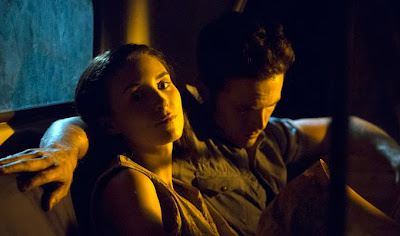 An outlaw (Affleck) makes his way back to his wife (Mara) and young daughter in Texas.

David Lowery's feature echoes the work of Terrence Malick, while creating a beautiful film that has its own merits. Apart from the lush cinematography, the performances are strong across the board. Casey Affleck and Rooney Mara make a terrific pair as the fugitive couple, and Ben Foster and Keith Carradine offer subtle but memorable supporting performances. The film is a resonating drama, which hopefully indicates a bright future for its young director. 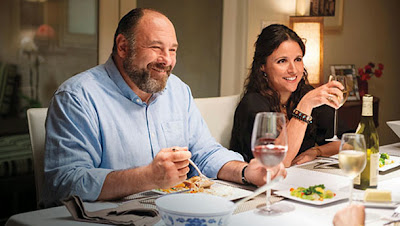 A masseuse (Louis-Dreyfus) learns that her new boyfriend (Gandolfini) is her patient's (Collette) ex-husband.

I'm not that familiar with Holofcener's work, but I really enjoyed her latest film. It's full of charm, which comes from her quirky screenplay and the great work from the cast. Julia Louis-Dreyfus and James Gandolfini deliver fine performances, particularly Gandolfini as a lovable teddy bear. Though the other actors do a good job, the belated Gandolfini is the heart of the film, and his performance is a true gem. 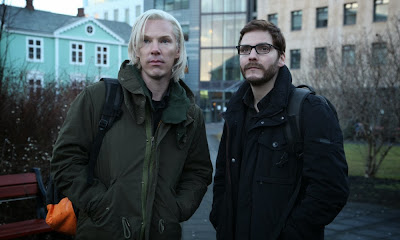 Bill Condon's slick drama is a disappointment, despite a grounded performance from Daniel Brühl and the phenomenal work from Benedict Cumberbatch. Honestly, Cumberbatch's permanence is tainted by the underwhelming film. It feels too by-the-numbers, and it doesn't allow much insight into Assange the man. Still, Cumberbatch is flawless, and he's more than enough of a reason to see this film.