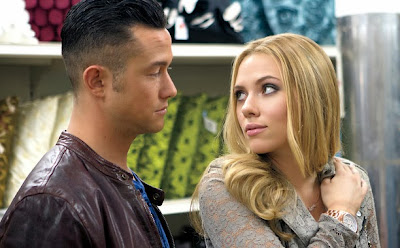 Gordon-Levitt's directorial debut is a solid outing for the multi-hyphenate. The film is lean, well-shot and very entertaining, while the cast deliver good performances. There's a lot to enjoy, but the film doesn't feel like a complete one. Shifting from a light fantasy to a quiet nightmare, the narrative seems disjointed, and the idea behind the film appears deeper than the film itself. The subject matter is important, yet the unbalanced film is a mostly pleasant encounter with an interesting lead character and underwritten supporting ones. Though underwhelming, it's a decent effort, which is promising for Gordon-Levitt's future as a writer/director. 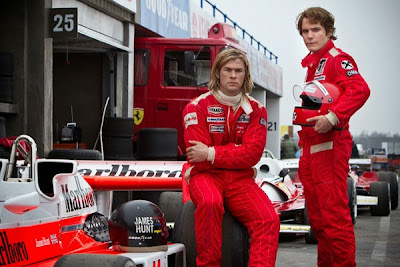 Based on a true story, this racing drama is a highly stylized burst of fun. Ron Howard has teamed up with screenwriter Peter Morgan again, producing a strong character piece with thrilling racing sequences. Chris Hemsworth and Daniel Brühl are appropriately cast, and the swagger of both drivers comes across in their performances, which rely on the chemistry between the actors. Brühl's direct and focused Lauda is the perfect counterbalance to Hemsworth's cocky and wild Blunt. The cinematography, editing, production design and sound are fantastic, making this technical achievement a fine time spent at the cinema.