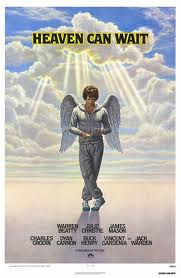 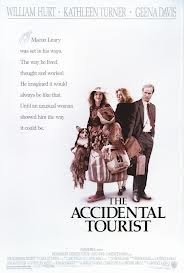 After working on it for the past year, Alex of And So It Begins... has premiered the first entry of his passion project - a short film entitled Earrings. I don't think I could, in good conscience, review the film because it's much more than that. It's the culmination of a fellow blogger's efforts to create something visual, something more than a blog post. You can read about Alex's journey here.

I will say, I think the film succeeds on so many levels. The visuals are inspired, the performances natural, the music haunting, and the mood wonderfully restrained. That's not a full review, but, again, it isn't intended to be. Call it a hearty recommendation from one blogger to another.

If you want to see the film, click here or here. Happy watching, and congratulations Alex!

Email ThisBlogThis!Share to TwitterShare to FacebookShare to Pinterest
Labels: 2012, And So It Begins..., Earrings, Short Film

Oscar winner: Timothy Hutton, Ordinary People
Was he nominated?: No
Read more »
Posted by Josh at 1:09 AM 3 comments:


I'm obviously late in posting this. In short, I loved the film and think it's the best of Nolan's Dark Knight trilogy. If you want to keep reading, there's more after the cut. (Spoiler-free)

Last week, Alex of And So It Begins... was kind enough to invite me to participate in his post "The Polarization of The Prestige" for his Week of Nolan series. The piece I wrote was too lengthy and had to be trimmed, so I thought I'd post the entire thing for anyone who wants to read it.

A spoiler-free reasoning after the cut.

Email ThisBlogThis!Share to TwitterShare to FacebookShare to Pinterest
Labels: 2006, And So It Begins..., Random, The Prestige 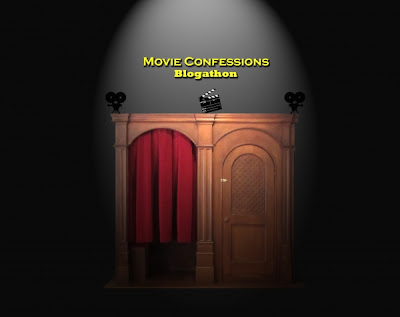 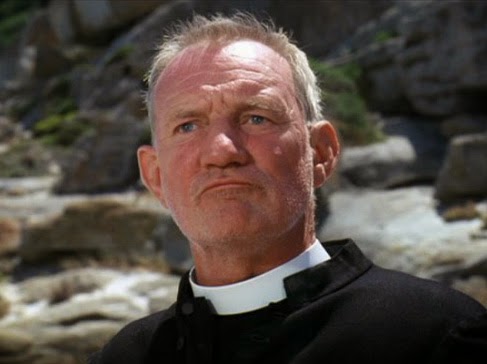 Oscar winner: John Mills, Ryan's Daughter
Was he nominated?: No
Read more »
Posted by Josh at 11:54 AM 2 comments:

Email ThisBlogThis!Share to TwitterShare to FacebookShare to Pinterest
Labels: 1995, Review, To Die For 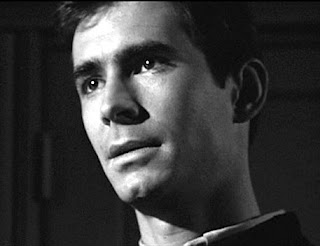 Oscar winner: Peter Ustinov, Spartacus
Was he nominated?: No
Read more »
Posted by Josh at 12:22 AM 6 comments:

Email ThisBlogThis!Share to TwitterShare to FacebookShare to Pinterest
Labels: 2012, Review, The Amazing Spider-Man 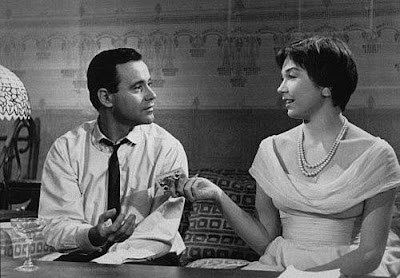 Email ThisBlogThis!Share to TwitterShare to FacebookShare to Pinterest
Labels: 1969, Review, They Shoot Horses Don't They? 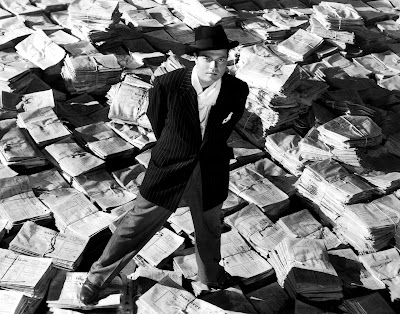 I've fully updated my top 100 favorites of all time list, which can be viewed here. This update saw a good shakeup of my list, with 12 new films entering and 12 other ones leaving.

Here's a copy of my old list after the cut.

Email ThisBlogThis!Share to TwitterShare to FacebookShare to Pinterest
Labels: 2012, Review, To Rome with Love 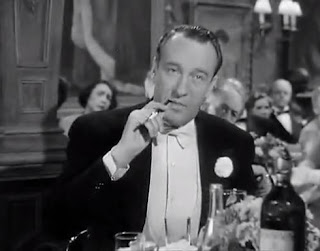 Email ThisBlogThis!Share to TwitterShare to FacebookShare to Pinterest
Labels: 2006, After the Wedding, Review 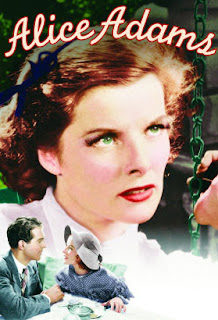 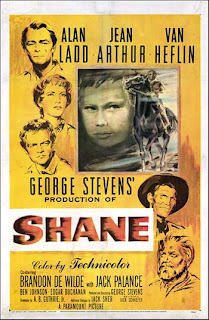 Films I Saw in June