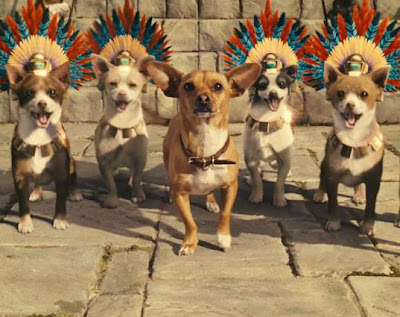 Disney and a talking dog. What could go wrong? Plenty, it turns out. 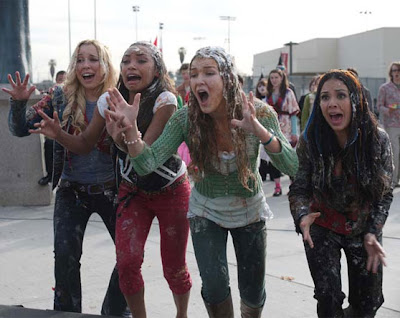 To be honest, I don't remember how or why I watched this. I vaguely remember that Jon Voight was the principal of the girls' school, but that's all I care to revisit. 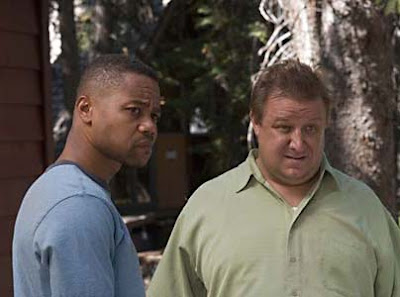 Yes. I saw this of my own free will. Needless to say, I can't recommend it. 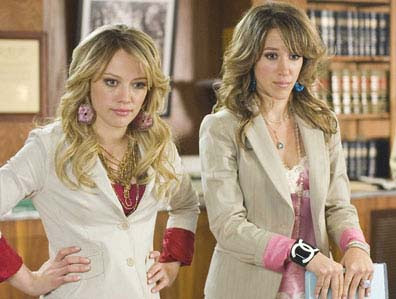 The Duff sisters are not the greatest actresses of this generation. It was news to me. 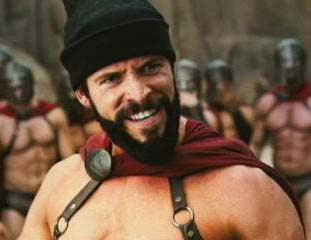 This film is an absolute skip. Unfunny and completely unnecessary. Of course, I saw it anyway. 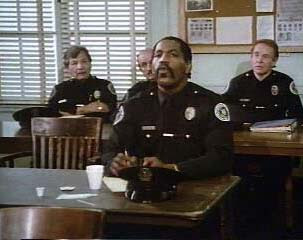 I actually saw the first five films. I stopped halfway through Police Academy 6: City Under Siege and haven't looked back.


When I'm asked to name the worst film I've ever seen, I typically name Popeye (1980) or Twilight (2008). But Bratz: The Movie? I think that just might surpass those. The last film I really found this bad would be The Iron Lady (2011), which was cringe-worthy. New Year's Eve (2011) is very much in contention, but it was watchable at the very least.

Though I've seen many bad films (who hasn't?), I should point out that I saw the films mentioned above years ago. Fortunately, time has been kind, and I have forgotten a great many of the bad movies I've seen. Why watch bad movies? Could they be wasted hours? Perhaps. But at least I have some reference as to what bad is, which is why I now steer clear of many films I would've seen in the past.

I don't watch many movies like these anymore. I don't think I could stomach it. If a film disappoints me, so be it, but I want to avoid a train wreck if I can. In some way, I owe these films a debt of gratitude for showing me what I don't want to see. (Granted, these films don't exactly scream "award-worthy" or "art-house".) While I can't entirely avoid bad movies, I hope I don't encounter anything like Bratz: The Movie or Daddy Day Camp ever again.

What are some bad movies you've seen?
Posted by Josh at 10:38 PM