UPDATE (12/10/12): I just realized that I forgot about Mihály Vig's beautiful score for Bela Tarr's Werckmeister Harmonies. So, it's replaced Ennio Morricone's win for Malena in 2000. Sorry, but I HAD to fix that.

The Academy has just released the ten films up for Best Visual Effects this year.  Of the ten selections, only five will be nominated. Of course, this list indicates that films like The Impossible and Looper will not be nominated in this category. Press release here.


Note: It was also revealed earlier this month that 21 animated films have been submitted for Best Animated Feature Film. So, that means there will be five nominees in that category as well. Press release here. 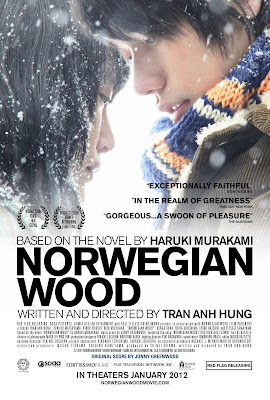 IMDb Synopsis: "Toru recalls his life in the 1960s, when his friend Kizuki killed himself and he grew close to Naoko, Kizuki's girlfriend, and another woman, the outgoing, lively Midori."

Though it originally premiered in 2010, this film wasn't released in the U.S. until earlier this year. I just watched (and loved) it, and the cinematography is exquisite. For that alone, I had to plug it here. Oh, and Jonny Greenwood even contributes a haunting score, if you're interested. 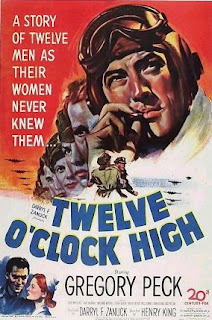 In this classic World War II drama, Gregory Peck plays General Frank Savage, who is assigned to the 918th Heavy Bombardment Group, after the previous commander becomes unable to lead his troops. This flying outfit specializes in daytime bombing, which was unheard of at the time. When he takes charge of the unit, Savage is a tough leader, and the flyers under his command don't take to his less than genial demeanor. Savage's goal is to get the men working efficiently, pushing them to achieve results in the field and become a more productive outfit. To do this, he will have to win the men over with the help of a crafty officer (Dean Jagger), the ex-commander (Gary Merrill), and the mens' elected representative (Robert Patten). The group slowly improves, but an important final mission could prove disastrous for Savage, as he and his men are tested beyond in the heat of battle.

Email ThisBlogThis!Share to TwitterShare to FacebookShare to Pinterest
Labels: 2012, Life of Pi, Review 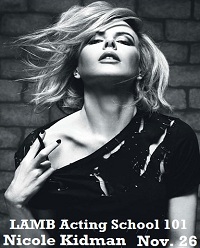 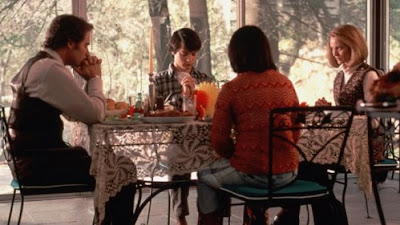 It's Thanksgiving, so I wanted to say "Thanks". Thanks to my loyal readers and commenters, followers, and everyone who's visited this blog. To all who are celebrating, have a Happy Thanksgiving! Hope you're having a better one than this family did. ;)

I've been watching several 2012 films lately, trying to catch up before the end of the year. Here's my very brief thoughts on 12 of them (with ratings).

Funny moments and good performances, but the quirkiness can be quite grating at times.

Email ThisBlogThis!Share to TwitterShare to FacebookShare to Pinterest
Labels: 2012, Update

Email ThisBlogThis!Share to TwitterShare to FacebookShare to Pinterest
Labels: 2012, Review, The Sessions 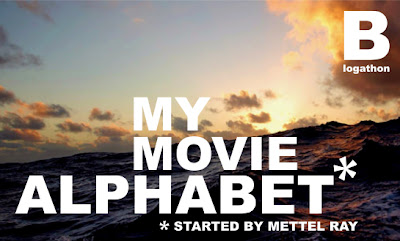 Mettel Ray has started this cool Movie Alphabet blogathon. If you want to participate, just do your post, then head to the link above (or you can click the picture).

Email ThisBlogThis!Share to TwitterShare to FacebookShare to Pinterest
Labels: Blogathon, My Movie Alphabet

Whatever Happened to Thora Birch? 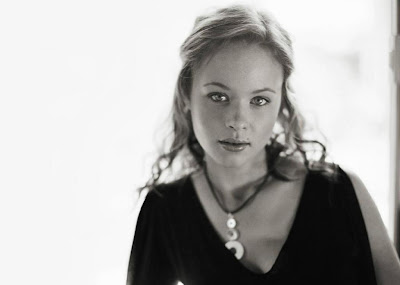 This was going to be my entry into A Fistful of Films' blogathon. But I looked at the guidelines again, and I forgot that one's pick has to be an Oscar nominee. So, here's the unused entry. 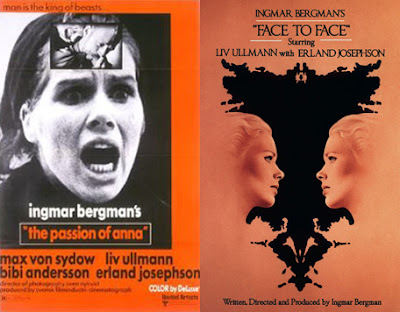 In catching up with my favorite director, I watched two great films. Both of these foreign classics are written and directed by Ingmar Bergman, and they star Liv Ullmann. (SPOILERS)

Email ThisBlogThis!Share to TwitterShare to FacebookShare to Pinterest
Labels: 1970, 1976, Face to Face, The Passion of Anna, Vs.

Since my last update, Lincoln is officially a contender, and The Master could very well miss in Best Picture and Best Director. Also, Les Miserables could be the film to beat, even with Silver Linings Playbook and Life of Pi gaining momentum. Of course, Argo is still out in front, while films like Zero Dark Thirty, The Impossible, and Django Unchained could also feature in the Oscar race. Meanwhile, early guesses such as Promised Land, Seven Psychopaths, and Quartet are probably not going to be nominated.

Potential winners indicated with an asterisk. (*)

How to Lose Oscar Cred in 10 Years

My entry into A Fistful of Films' blogathon. Please excuse the terrible pun in the title of this post. I just couldn't resist.


In 2001, Kate Hudson became an Oscar nominee for her terrific performance in Almost Famous. She had it made in Hollywood, and I'm sure she had a great many projects coming in. Unfortunately, she gambled and lost. When the remake of The Four Feathers flopped, she began appearing mostly in romantic comedies and thrillers, among which include such films as The Skeleton Key, Bride Wars, My Best Friend's Girl, and Something Borrowed. She has since been in some award-winning films like Nine and The Killer Inside Me, but her career has never gotten back on track. Next up, she appears in Mira Nair's thriller The Reluctant Fundamentalist. I hope she gets back to doing films like Almost Famous, because she was fantastic once upon a time.

Note: I wrote a longer post for my blogathon entry, but I forgot that one's pick must be an Oscar nominee. Look for that unused post next week.

Email ThisBlogThis!Share to TwitterShare to FacebookShare to Pinterest
Labels: A Fistful of Films, Blogathon, Kate Hudson

Email ThisBlogThis!Share to TwitterShare to FacebookShare to Pinterest
Labels: 2012, Flight, Mini-Reviews, The Man with the Iron Fists, Wreck-It Ralph

Films I Saw in October