20 Reasons Why Halloween is My Favorite Horror Film 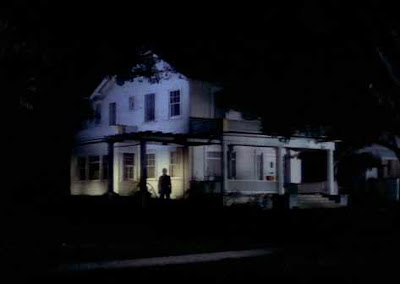 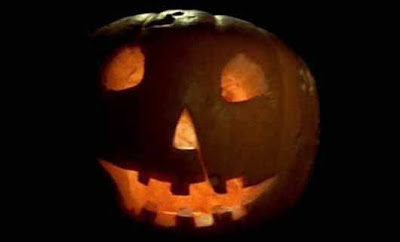 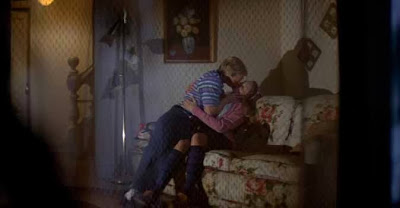 Carpenter's chilling score that adds a whole new dimension to the film.


Michael disappearing behind the bushes. 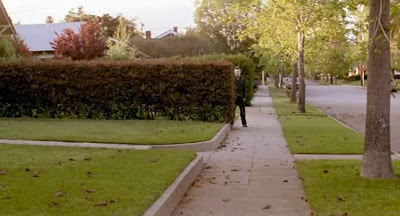 Donald Pleasence's brilliant performance (which was shot in only 5 days). 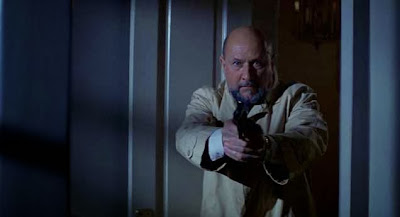 Michael's head tilting from side to side after the kill. 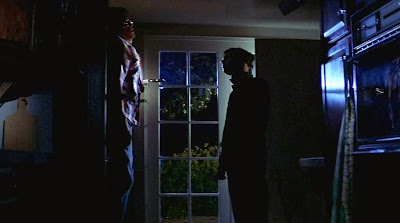 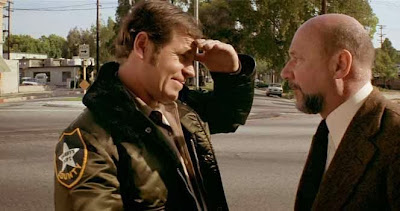 Most of it takes place on Halloween night. What better date for a horror film? 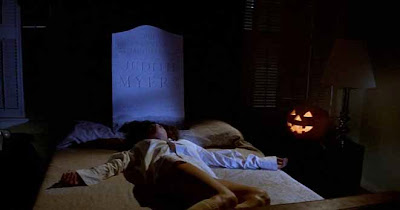 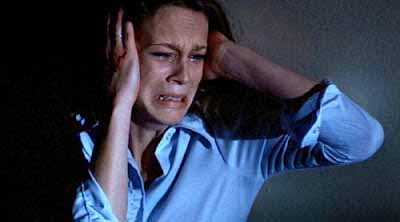 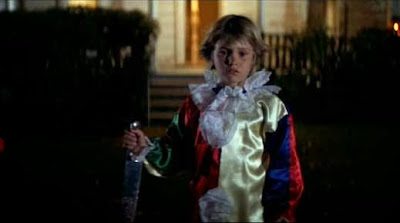 The sound of Michael's breathing. 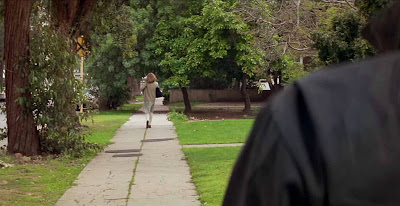 He stops, but will he get out of the car? 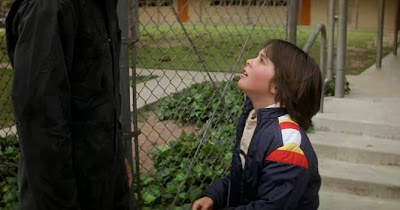 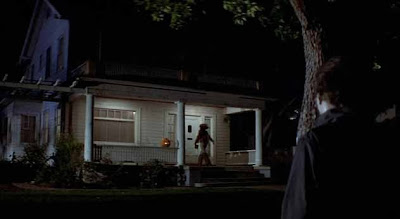 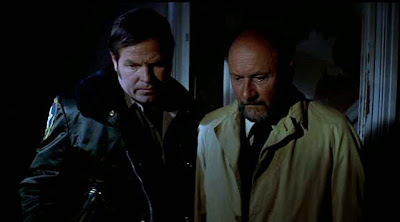 He's under the sheet! 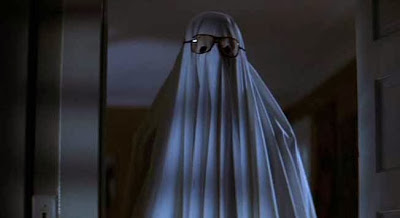 "Death has come to your little town, sheriff." 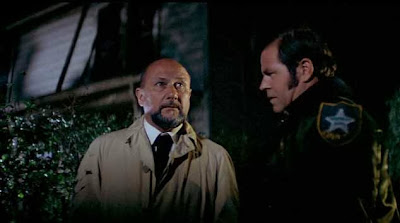 Trapped in the closet. 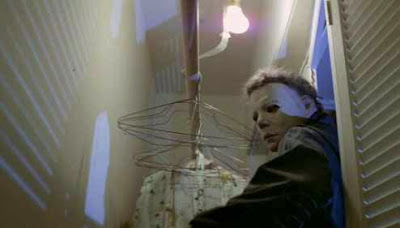 He's still on the loose. 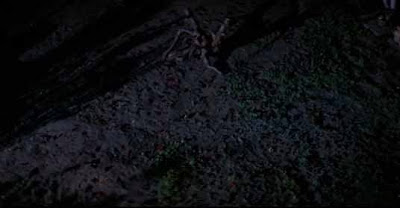 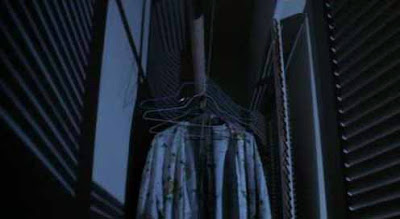