Synopsis: C.C. Baxter (Lemmon) is an ordinary young bachelor, who is rising fast up the corporate ladder. What makes him special? Why does he ascend to the heights of more privileged older men in his workplace? Because he happens to be letting those very businessmen use his apartment for their extramarital indiscretions. Granted, Baxter has a heart, as he falls in love with Ms. Fran Kubelik (MacLaine), an elevator operator at his office. His world comes crashing down when he learns that his boss Mr. Jeff Sheldrake (MacMurray) was, and is, having an affair with her - in Baxter's apartment of all places. Fran has her own problems, and Baxter takes care of her when she tries to commit suicide after Sheldrake refuses to leave his wife. But will they work out their problems? Will Baxter put a stop to his boss' philandering? Will Fran tear herself away from the married man she hopelessly loves? In short, will the pair end up together? At times funny, at times devastating, and other times oh so tender, this is Billy Wilder's bittersweet masterpiece. 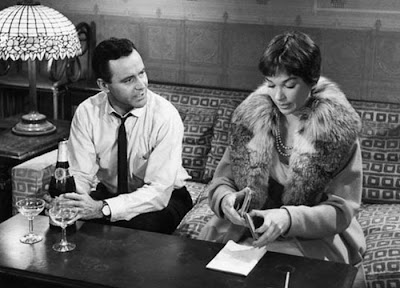 Other Nominees: The Alamo, Elmer Gantry, Sons and Lovers, The Sundowner
Verdict: Richly deserved, especially since Psycho was not nominated. 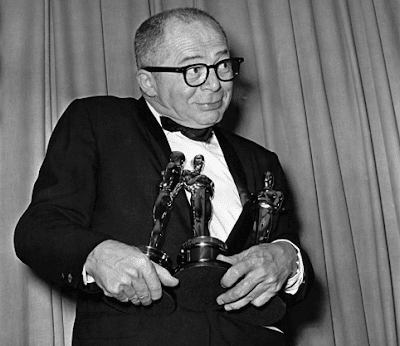 Other Nominees: Jack Cardiff (Sons and Lovers), Jules Dassin (Never on Sunday), Alfred Hitchcock (Psycho), Fred Zinnemann (The Sundowners)
Verdict: Again, well-deserved. Hitchcock does some great things in Psycho, but Wilder's magnum opus is too finely crafted to be beaten. 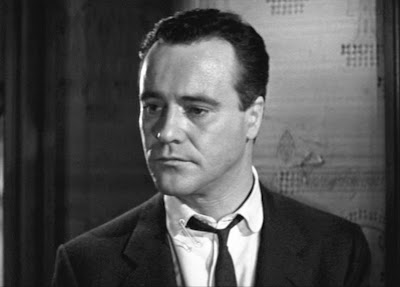 Other Nominees: Trevor Howard (Sons and Lovers), Burt Lancaster (Elmer Gantry), Laurence Olivier (The Entertainer), Spencer Tracy (Inherit the Wind)
Verdict: He already had an Oscar at this point, but it's a shame he had to lose this one. In arguably his best performance, he was passed over for Burt Lancaster's electrifying performance in Elmer Gantry. 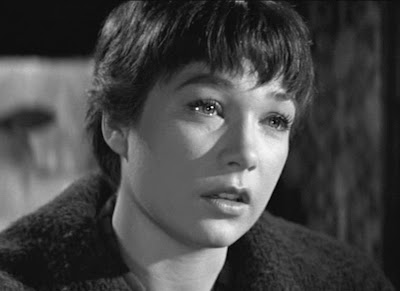 Other Nominees: Greer Garson (Sunrise at Campobello), Deborah Kerr (The Sundowners), Melina Mercouri (Never on Sunday), Elizabeth Taylor (Butterfield 8)
Verdict: She lost to a controversial choice in Elizabeth Taylor, whose film Butterfield 8 was up for the Oscar when she was ill with a severe case of viral pneumonia. Quite sad really, for both actresses. 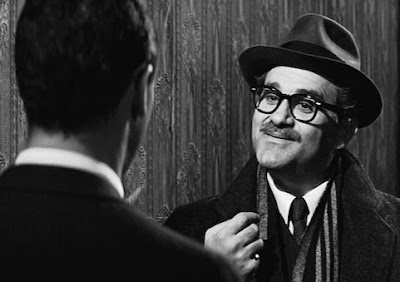 Other Nominees: Peter Falk (Murder, Inc.), Sal Mineo (Exodus), Peter Ustinov (Spartacus), Chill Wills (The Alamo)
Verdict: Losing to Peter Ustinov's performance in Spartacus is not the issue, but his nomination seems to have bumped MacMurray out of a deserved nod. 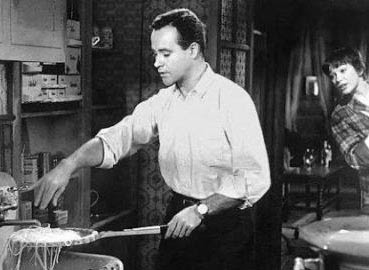 Other Nominees: The Angry Silence, The Facts of Life, Hiroshima, Mon Amour, Never on Sunday
Verdict: No dispute. It's a rich combination of comedy and drama with great characters and many memorable scenes. This was an easy choice. 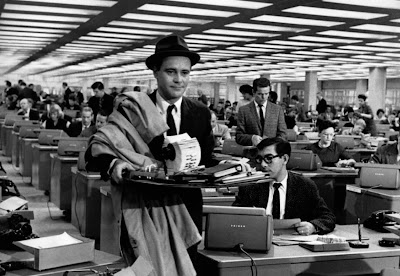 Other Nominees: The Facts of Life, Psycho, Sons and Lovers, Visit to a Small Planet
Verdict: The film features solid production design, but Psycho deserved this one. 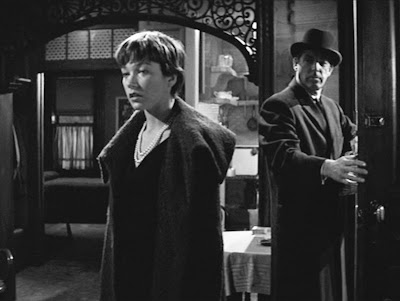 Other Nominees: The Facts of Life, Inherit the Wind, Psycho, Sons and Lovers
Verdict: Beautifully shot in the then dying-out black and white palate. Still, Psycho deserved this too (instead of Sons and Lovers). 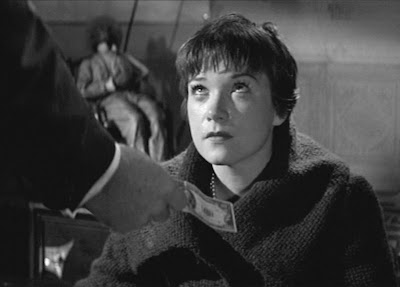 Other Nominees: The Alamo, Inherit the Wind, Pepe, Spartacus
Verdict: The film is just over two hours, and it avoids dragging its feet. Every scene is perfectly timed, with the heartwarming final scene arriving before you know it. 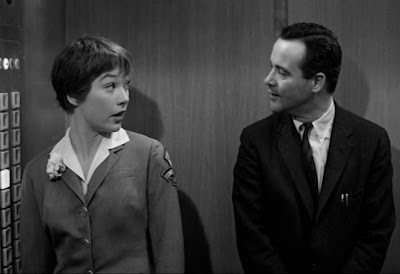 Other Nominees: The Alamo, Cimarron, Pepe, Sunrise at Campobello
Verdict: There wasn't much competition here, but The Alamo deserved its win over this particular work.

If you haven't seen this great film, check it out on TCM this evening.
Posted by Josh at 12:00 AM