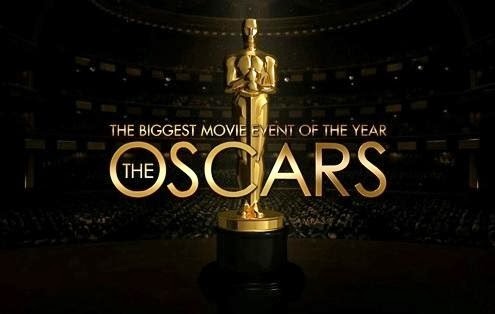 The 86th Oscar ceremony is only a few days away. Here are some stats and reminders to keep in mind for the event on Sunday. 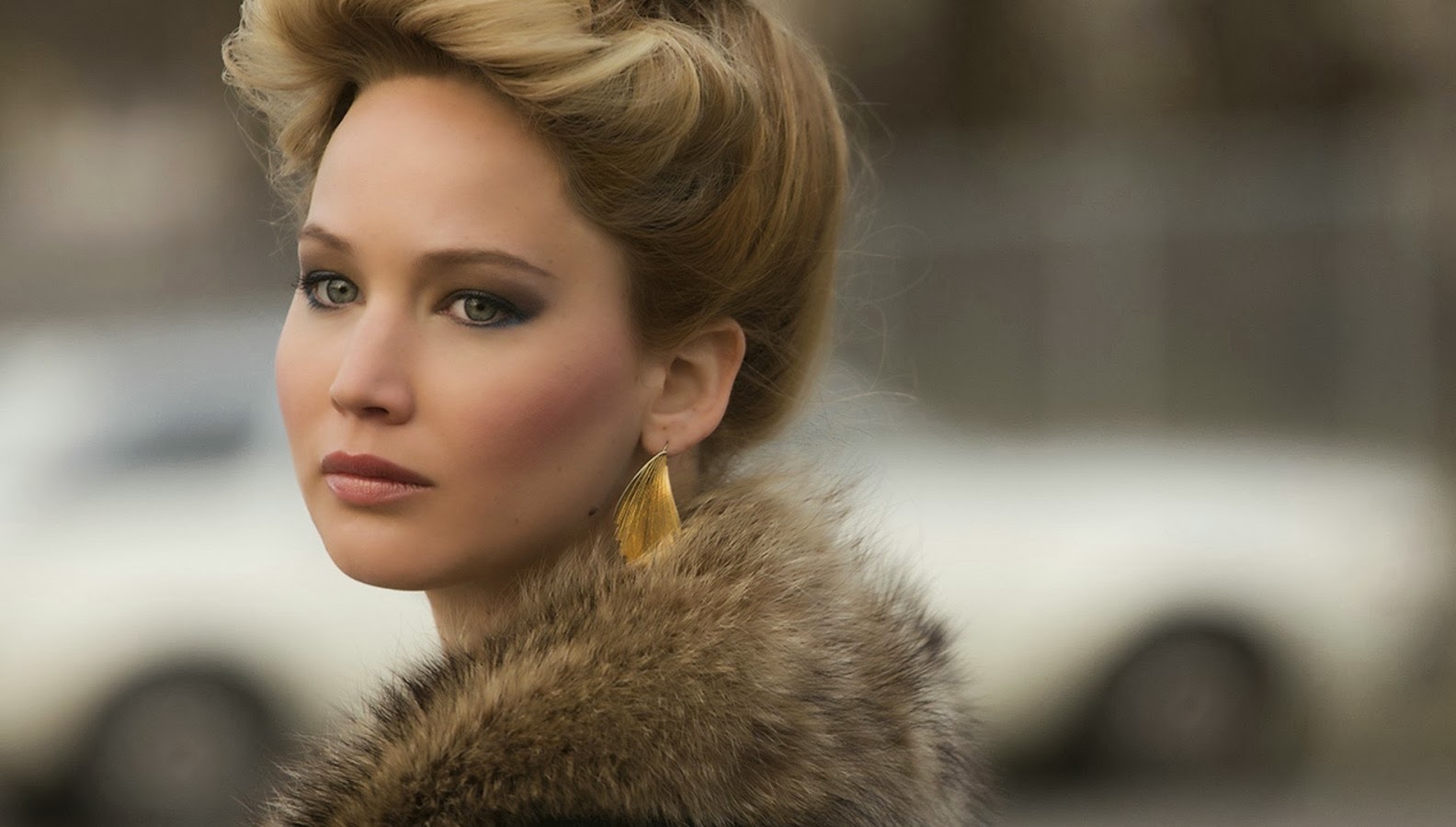 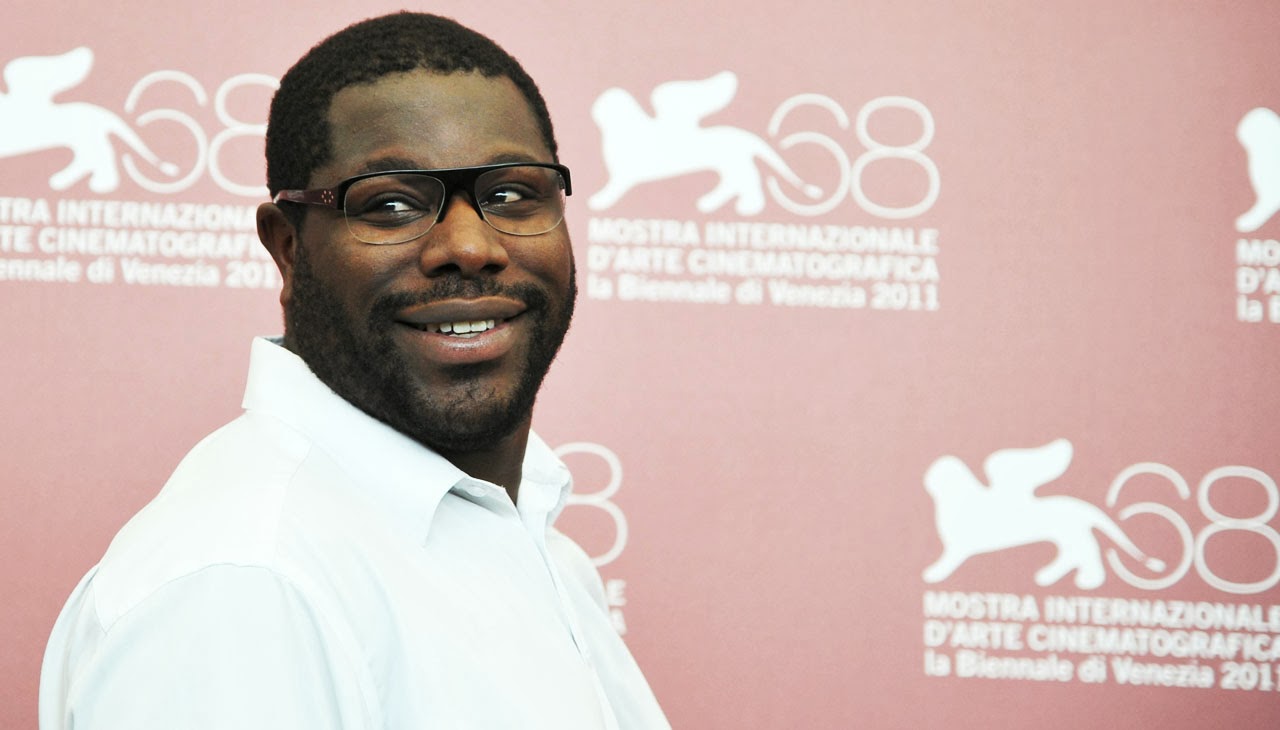 2. There's a chance that Alfonso Cuarón, Steve McQueen (above), Brad Pitt, Leonardo DiCaprio (yeah, right), Spike Jonze, and Emmanuel Lubezki could all win an Oscar on the same night. How awesome is that? 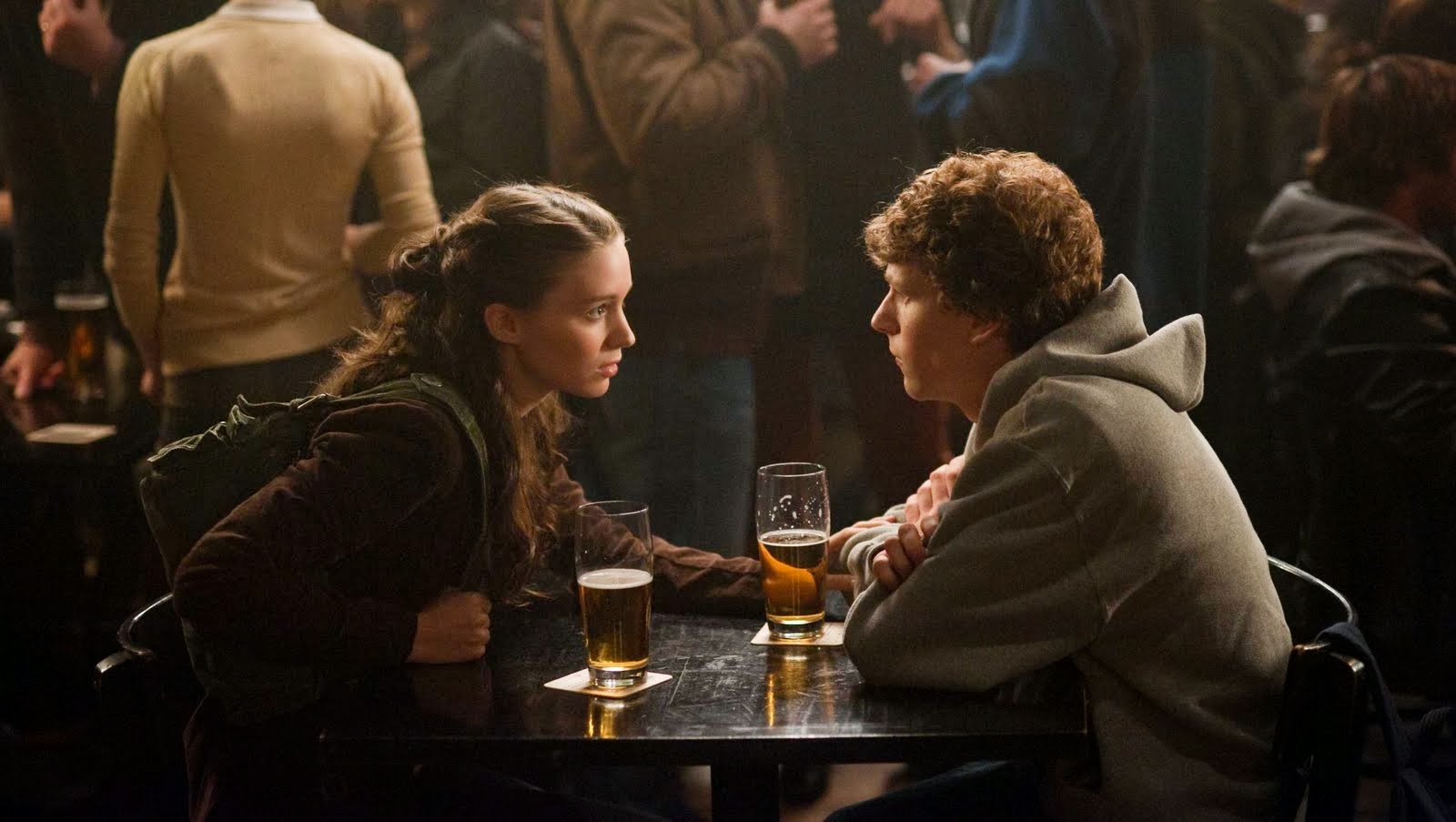 3. Both writing categories will probably have first-time winners, which hasn't happened since The Social Network (above) and The King's Speech won three years ago. 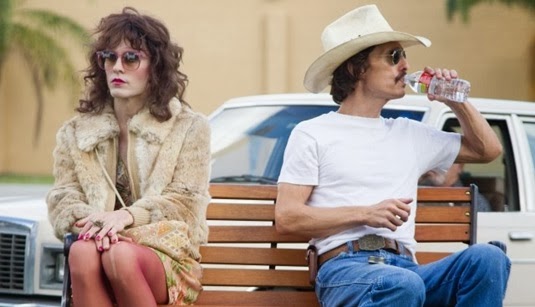 4. If Matthew McConaughey and Jared Leto (both above) win for Dallas Buyers Club, they'll be only the fourth male pair to win for the same film. (The other pairs won for Going My Way, Ben-Hur and Mystic River.) 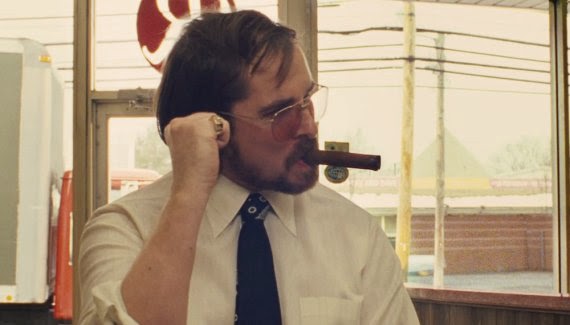 6. Barring a Christian Bale (above) shocker, the male acting winners will be first-timers, while the female winners could snag their second Oscars. If that happens, it will only be the second time that has occurred. (The first was when Jon Voight, Christopher Walken, Jane Fonda and Maggie Smith won in the late 1970s.) 7. If The Broken Circle Breakdown (above), The Missing Picture or Omar wins Best Foreign Language Film, it will be the first win for Belgium, Cambodia or Palestine, respectively. 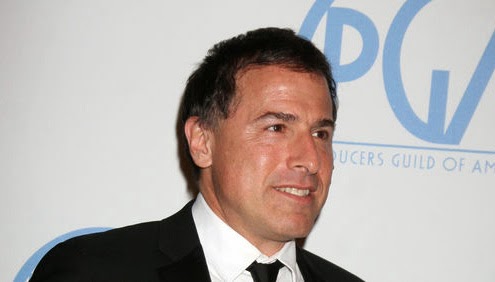 8. Leonardo DiCaprio, Amy Adams, Brad Pitt and David O. Russell (above) could all go home empty-handed as five-time nominees. They'd get no sympathy from Roger Deakins and Thomas Newman, though, who will probably lose for the eleventh and twelfth times. 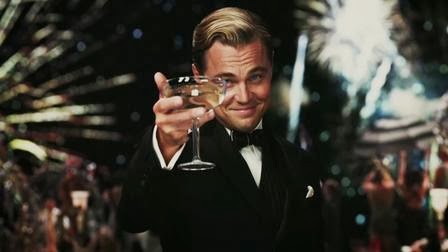 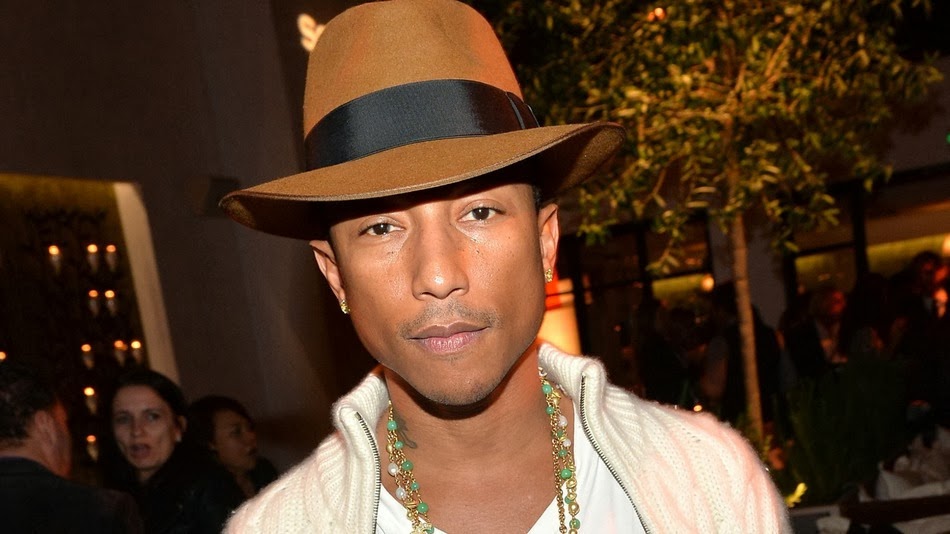 10. Pharrell Williams (above), Idina Menzel, Karen O, U2, Bette Midler and P!nk will be performing, and all four of last year's acting winners - even Daniel Day-Lewis - will be returning to present.