This is ridiculously late, but here's my entry into Katy's Alphabet Meme. 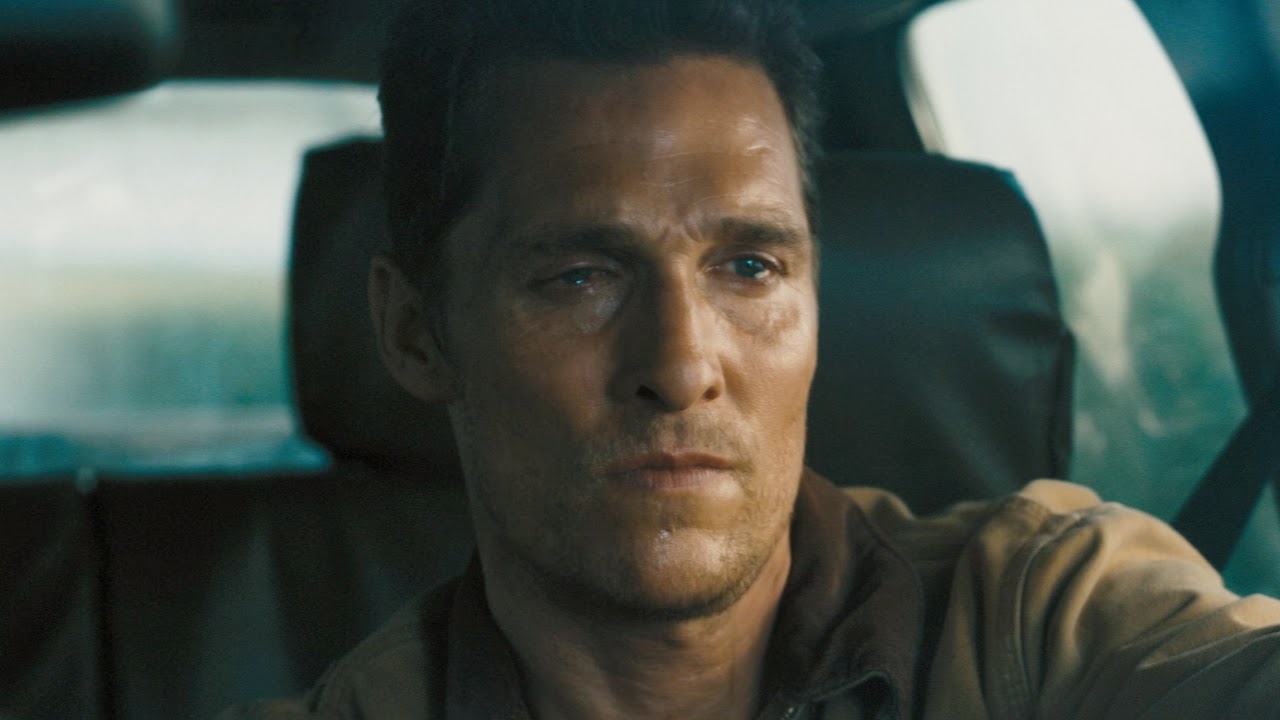 Nolan + that amazing cast = must see.

Book Adaptation I'd Love To See 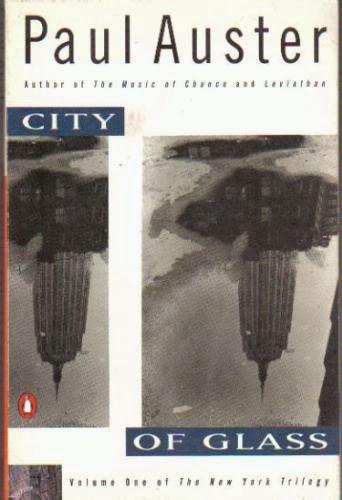 City of Glass by Paul Auster

The postmodern spin on a noir would be very interesting, but possibly too difficult to bring to the big screen. 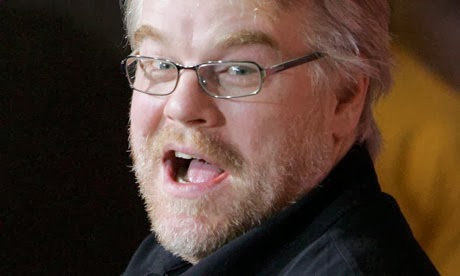 I know it will never happen, but he's been on my mind for the past day and a half. RIP, sir. 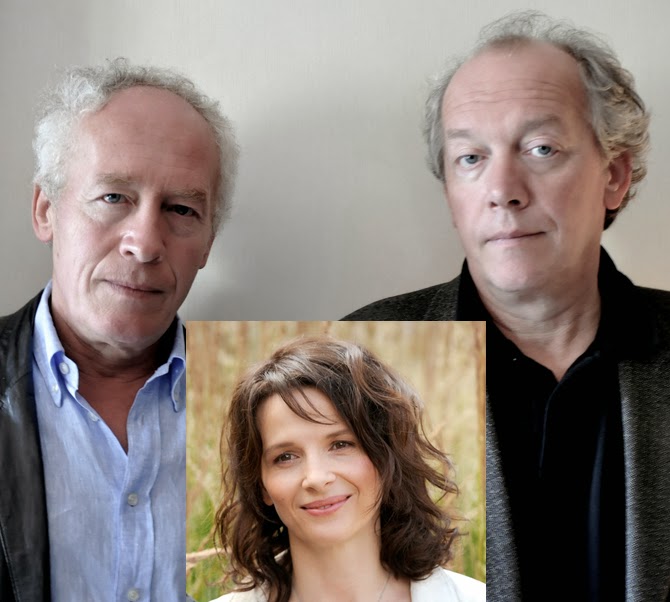 the Dardennes and Juliette Binoche

Marion Cotillard is even doing a film with them. Why hasn't this happened yet? 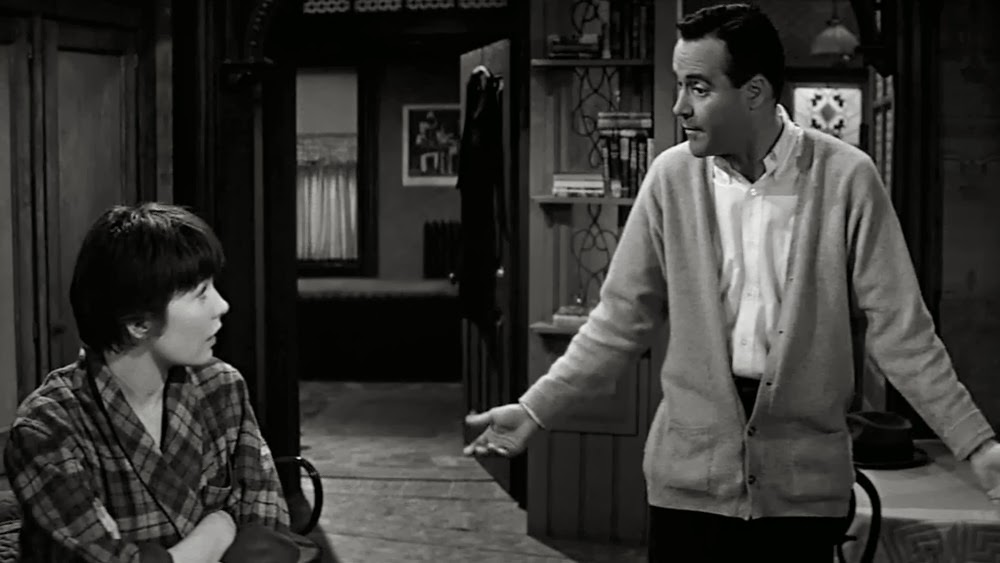 I know it's an obvious choice coming from me, but Casablanca would be even more so. 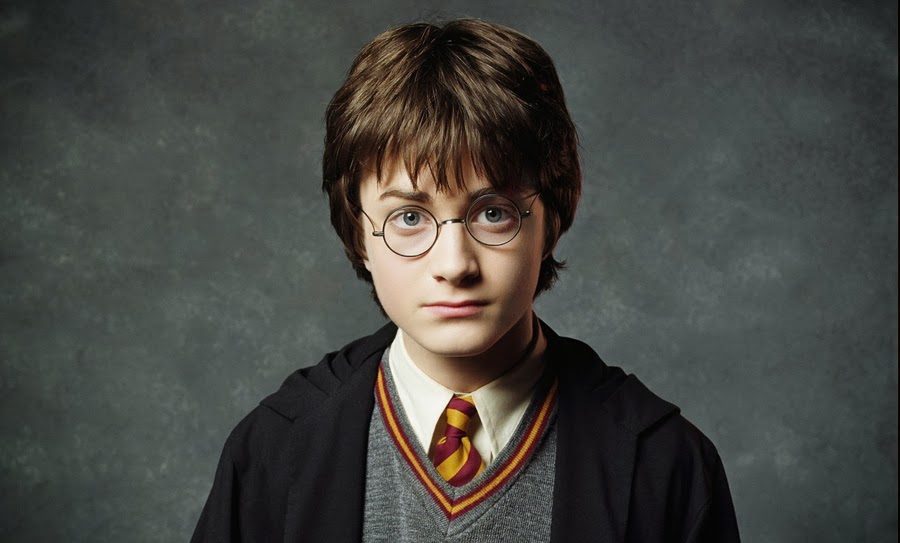 I grew up with them, and every movie delivers, unlike the Bond series.

Genre I Watch The Most 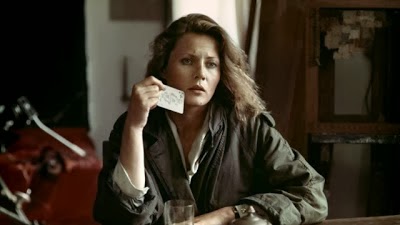 It's a broad category, but I try to watch a little bit of everything. (Shot from A Short Film About Love.) 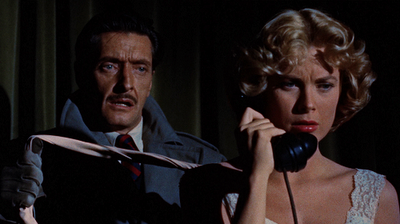 If it's on TV, I'm watching at least some of it.

Important Moment in My Film Life 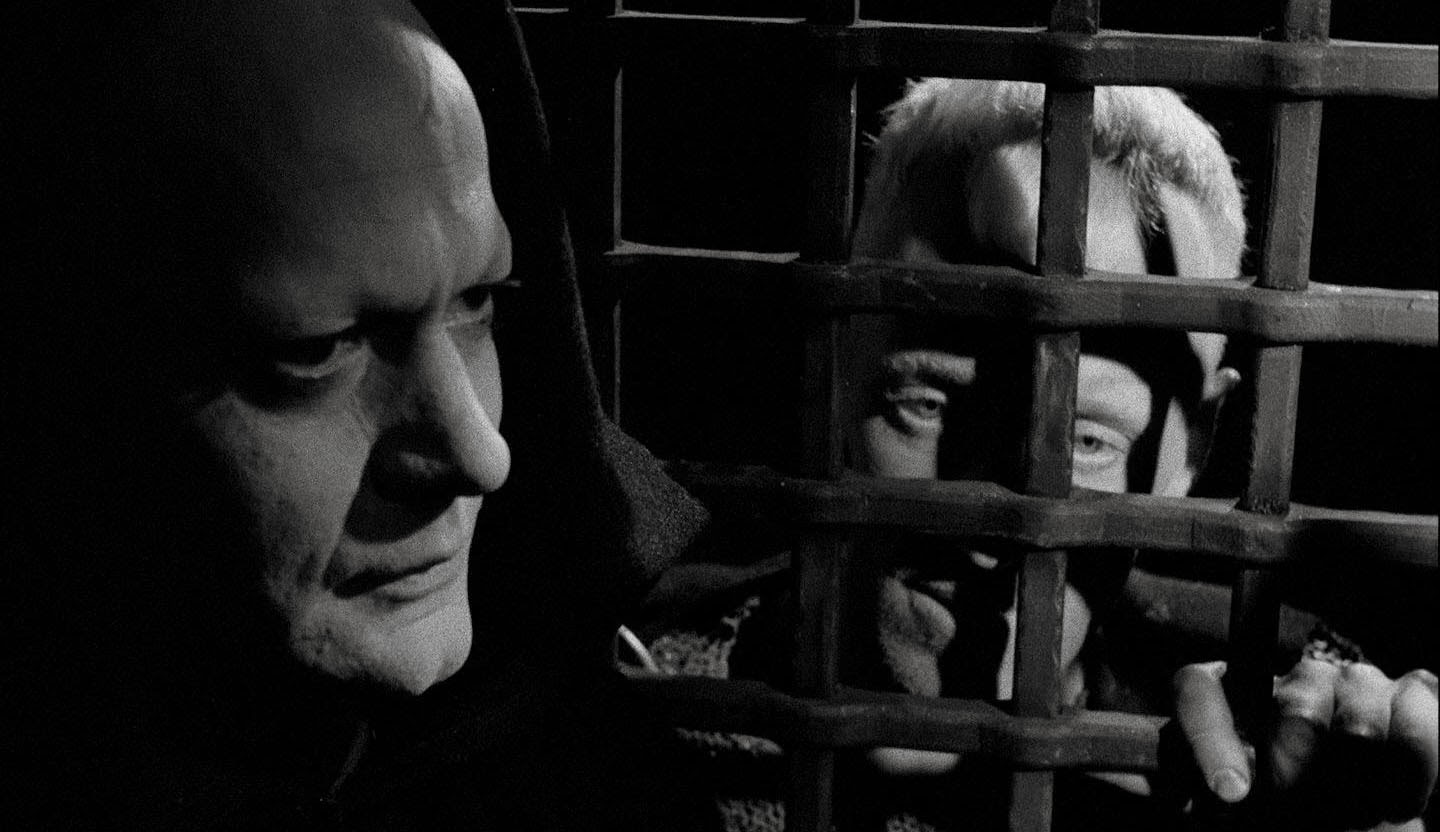 Discovering Bergman and Kieslowski with The Seventh Seal (above) and the Three Colors trilogy, respectively. Film changed for me with those movies. 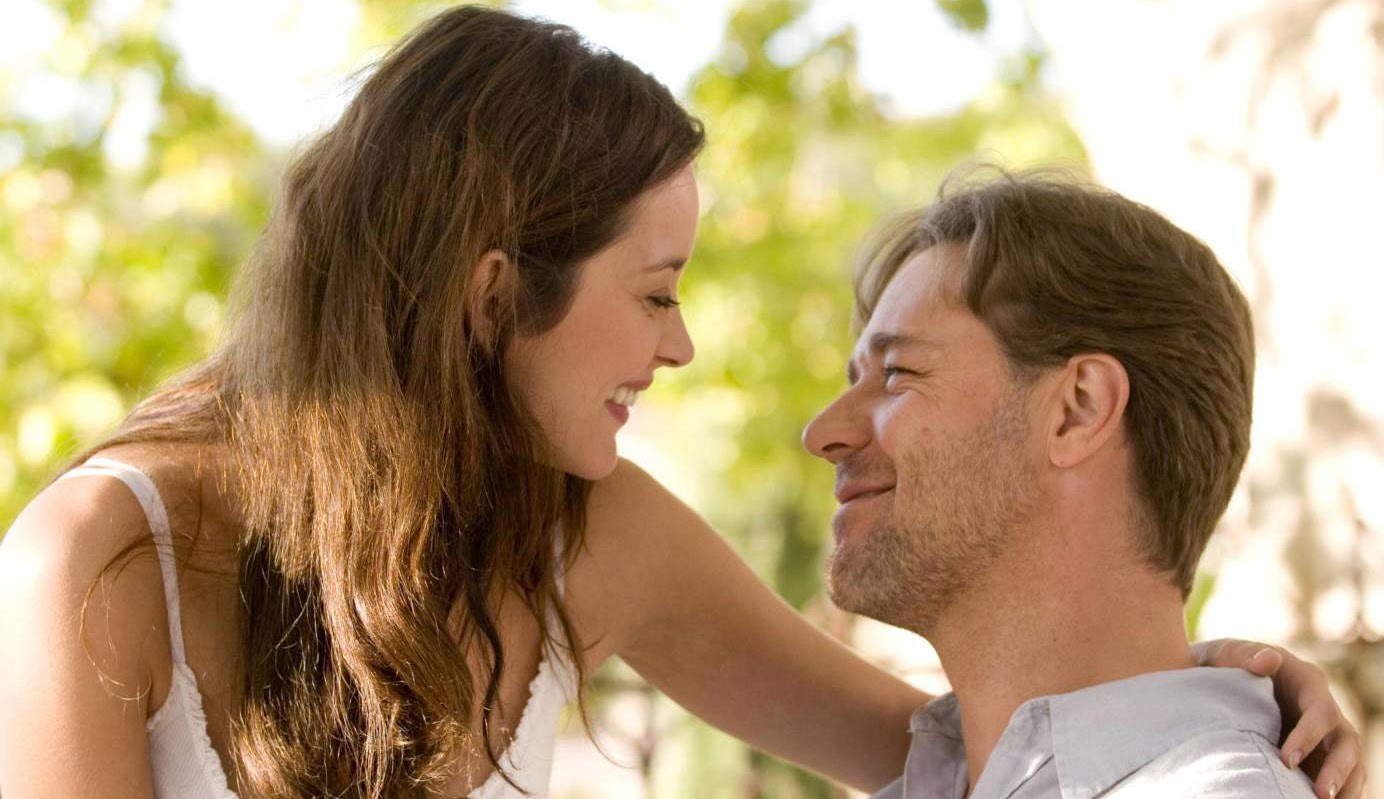 A modern rom-com that's just too sweet and charming to ignore. I love it. 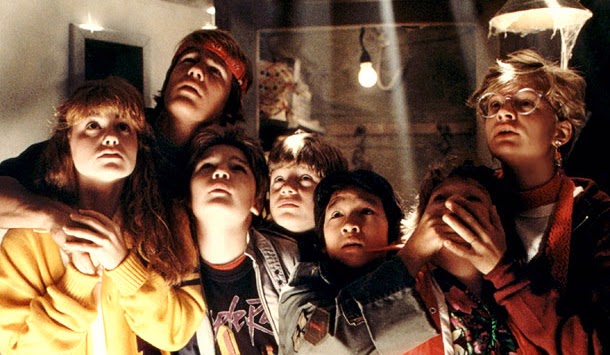 A must-watch for anyone who loves movies. It's so much fun! 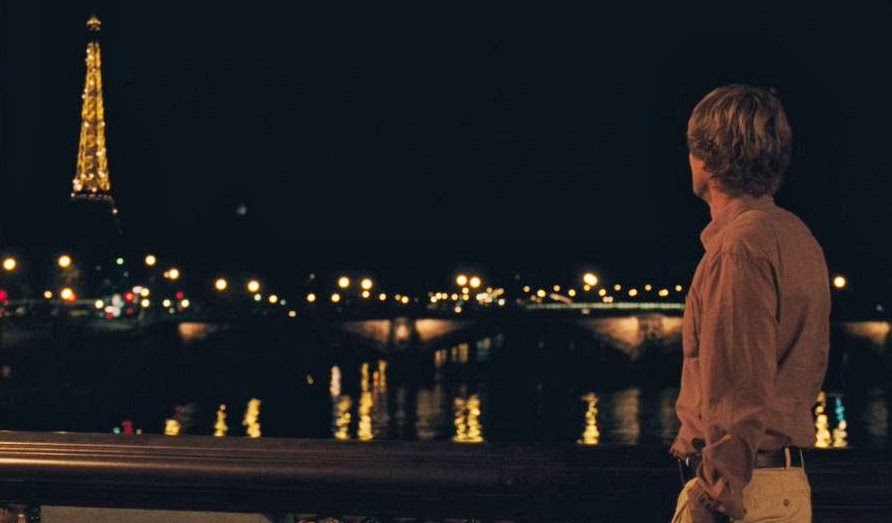 Midnight in Paris (above). Before Sunset. Three Colors: Blue. The Lovers on the Bridge. 'Nuff said. 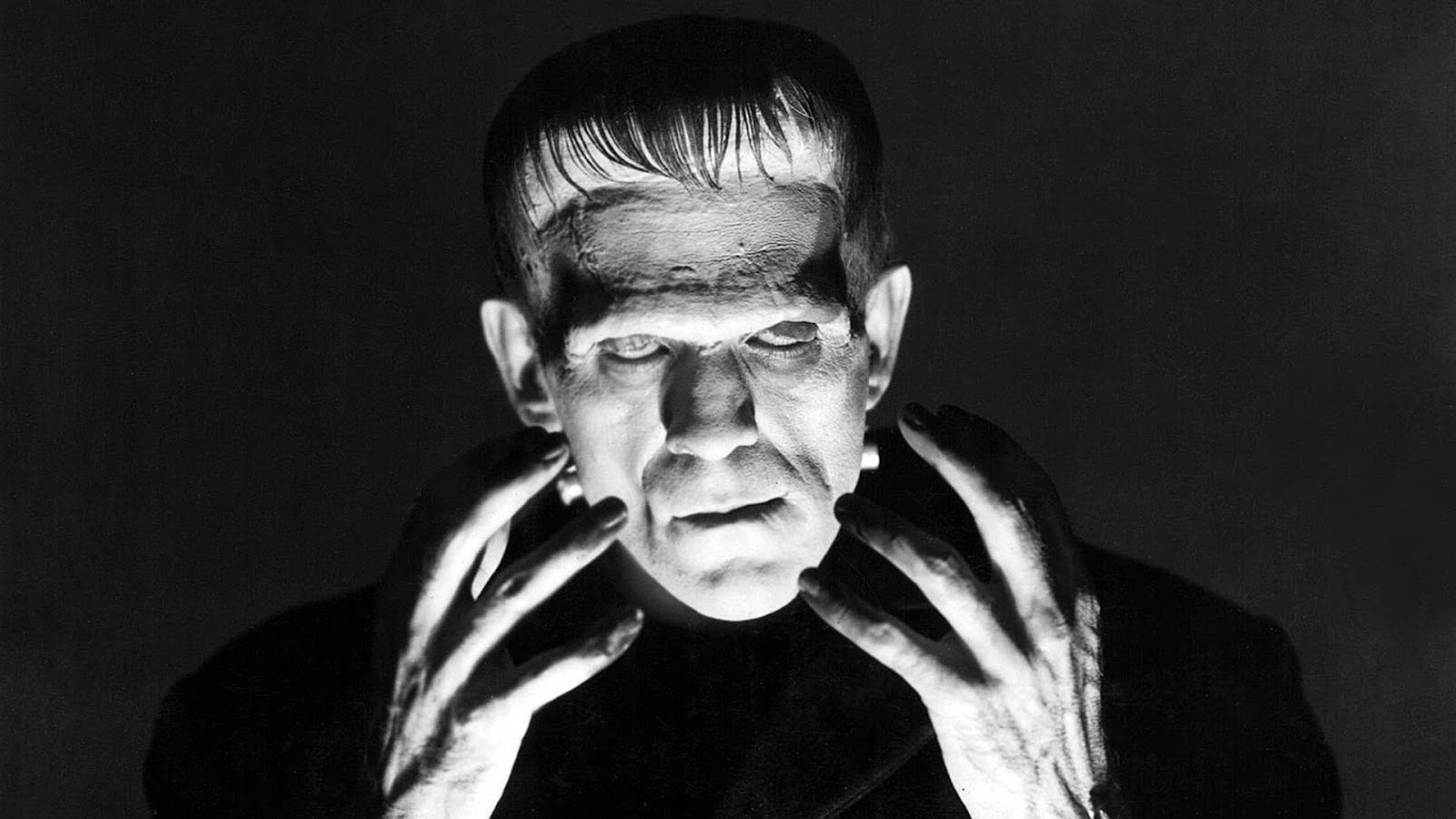 Frankenstein and The Bride of Frankenstein were fantastic on the big screen, though some people came in after the first film and only watched the sequel. 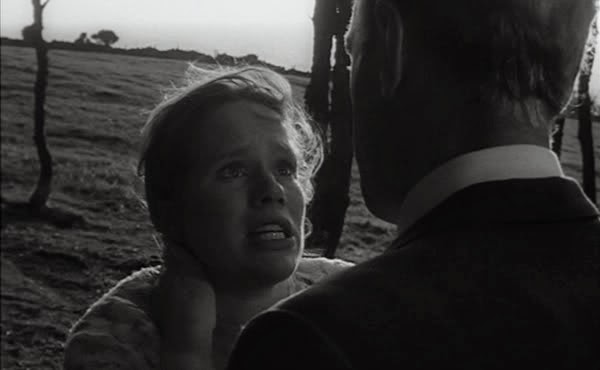 The Hour of the Wolf

Digging into Bergman was one way to get me on Netflix.

One Movie I Saw In Theaters More Than 5x 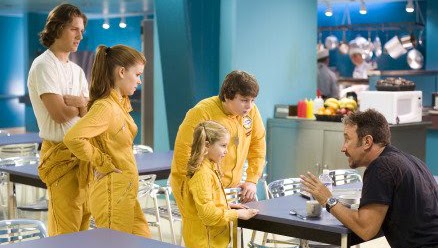 Yes, I watched it six times in theaters (in high school). Moving on...

Preferred Place To Watch A New Movie (Cinema or at home) 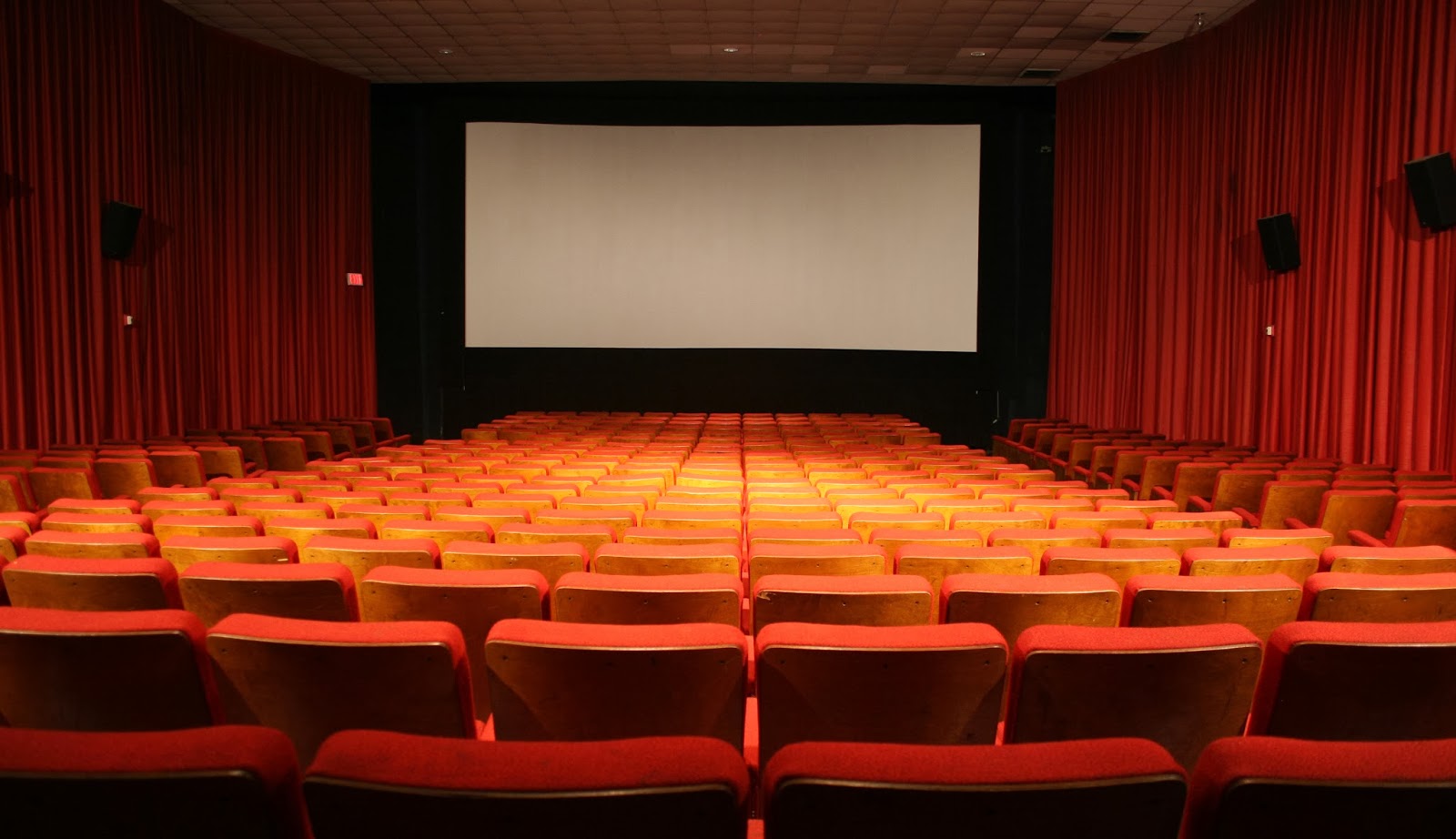 The energy of a theater is far more enjoyable than a small screen at home.

Quote that Inspires Me 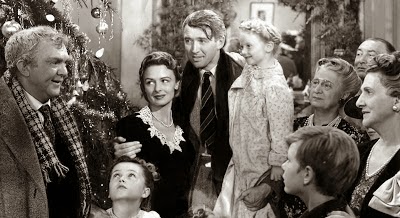 "Strange, isn't it? Each man's life touches so many other lives. When he isn't around he leaves an awful hole, doesn't he?" from It's a Wonderful Life

The idea behind this quote, that every life matters and has its own essential course, is very inspirational to me. 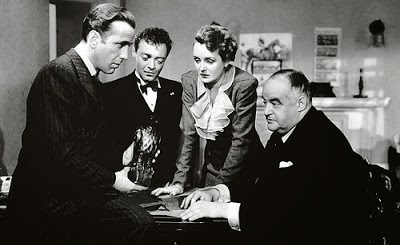 Except for films like The Maltese Falcon (above), The Thing and The Departed.

Snack I Enjoy Most 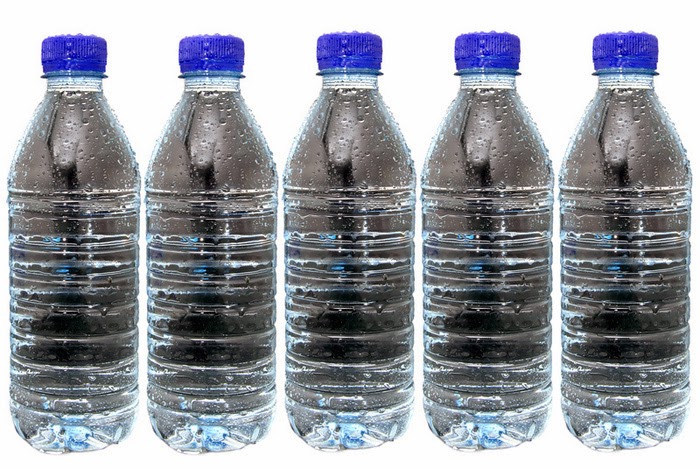 I don't really eat when I watch films.

Twist That Boggled My Mind 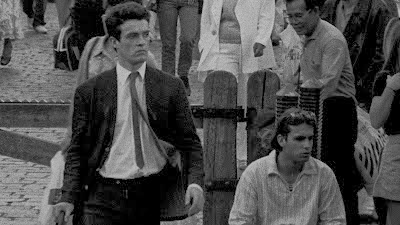 The Sixth Sense and The Usual Suspects notwithstanding, the end of Nolan's film baffled me. Simple enough, but I didn't see it coming. 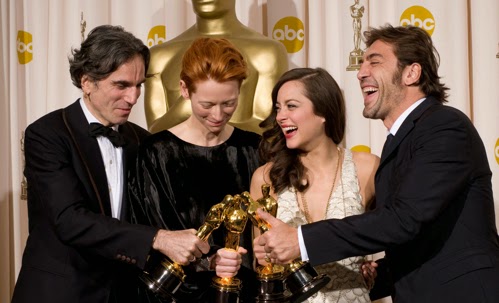 It's my favorite time of the year, as I love following the Oscar race. 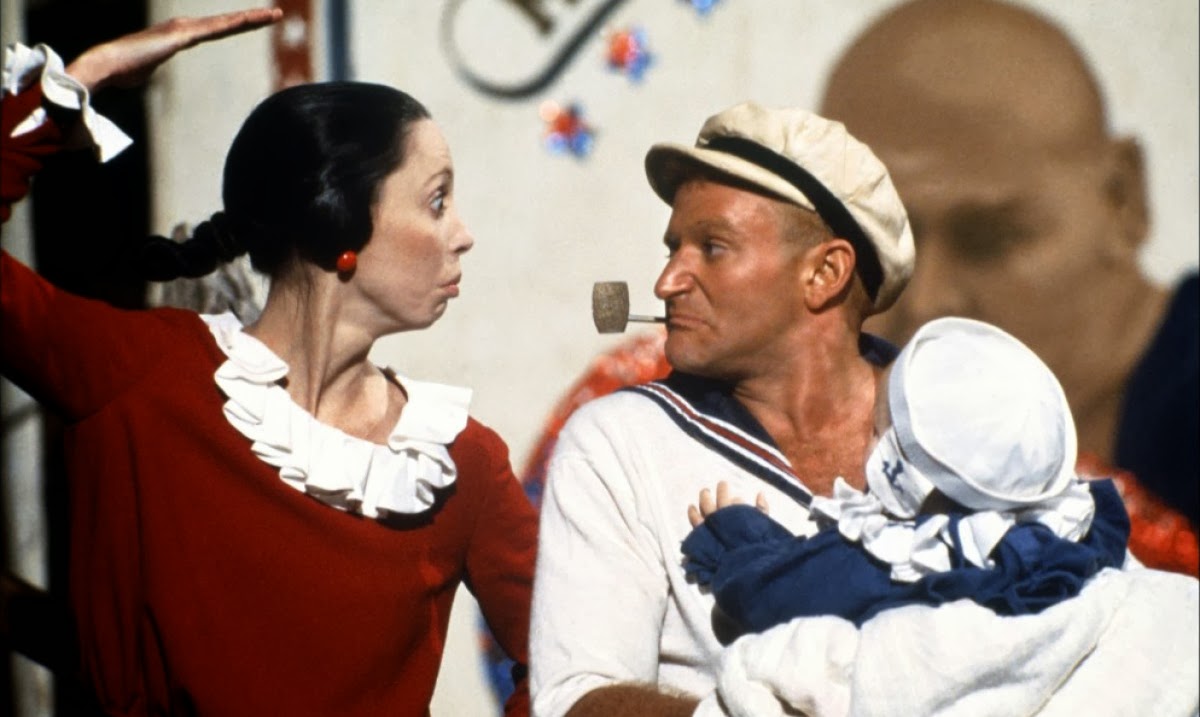 I'm sorry, but it was sooo bad. 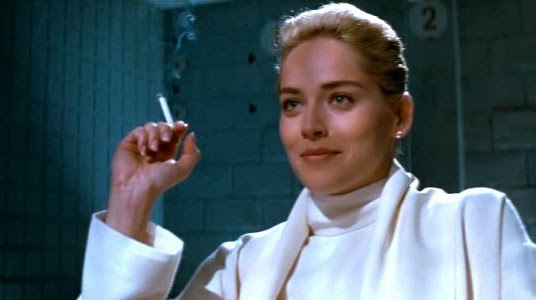 Seeing this at the age of 11 was definitely an eye-opening experience. 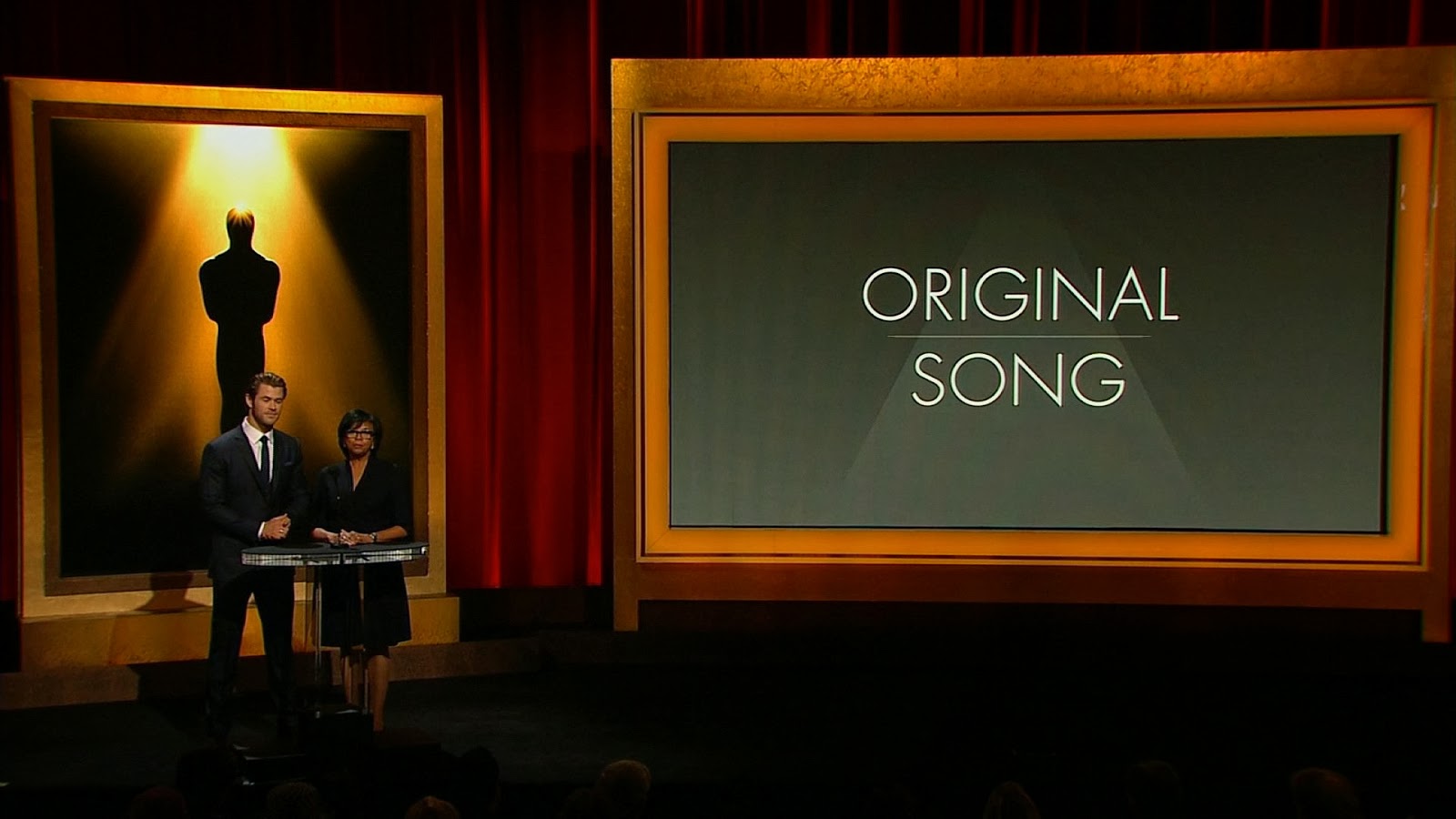 I listen to song contenders every week for my ballots, and I really like discovering new ones that originated in films.

ZZZ-Catchers (name a movie that has put you to sleep) 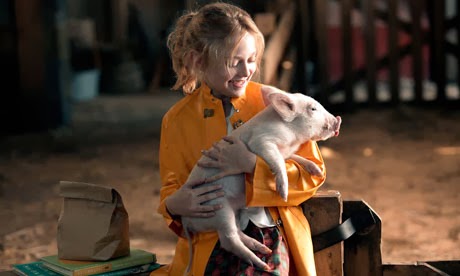 This was so dull that I fell asleep in the theater, which I never do. I did finish it then, but I've never bothered to go back to see what I missed.
Posted by Josh at 11:46 PM