Though Spike Jonze received three nominations for Her this year, his film joins the growing list of Best Picture nominees that missed in Best Director. Here's hoping he has a shot at winning on Sunday, as none of the overlooked filmmakers below won an Oscar for the film listed. 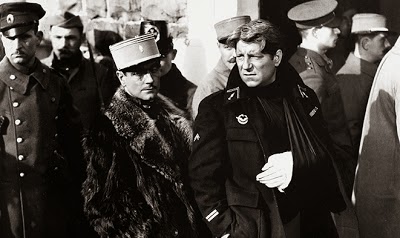 Jean Renoir's masterful film had to settle for a lone Best Picture nomination, which remains one of my favorite Oscar nods of all time. 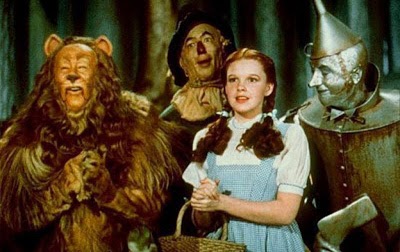 Victor Fleming won a directing Oscar for Gone with the Wind, but he arguably deserved two nominations for making two of the year's finest films. 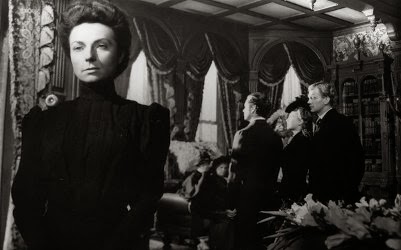 Orson Welles found some love the year after he won an Oscar for the controversial Citizen Kane. His direction wasn't recognized this time, though. 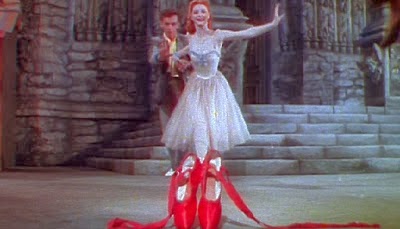 Some (myself included) consider it Powell and Pressburger's crowning achievement. Of course, the Oscars don't always reward filmmakers for their best work. 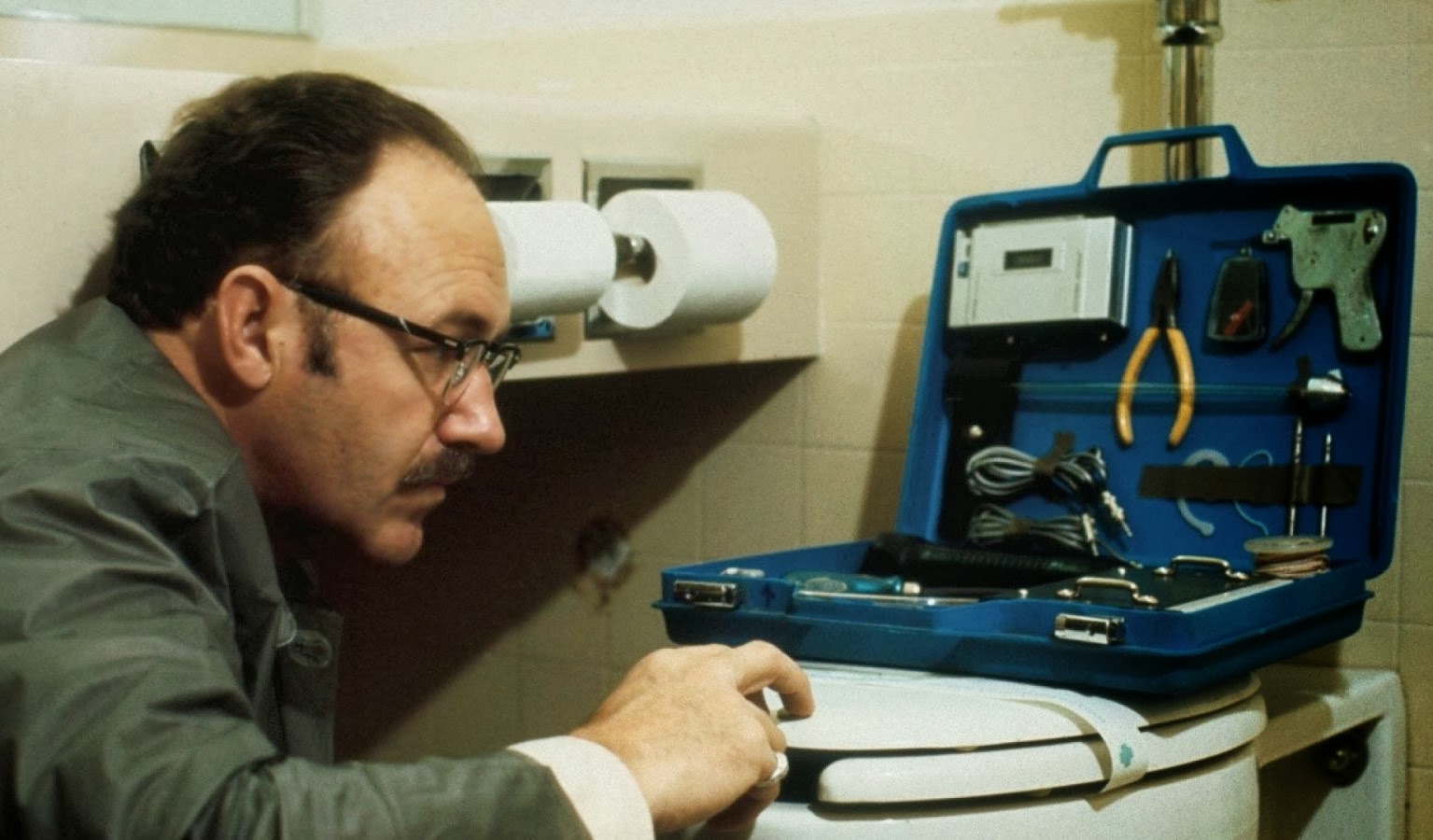 Francis Ford Coppola's year was almost perfect. He won an Oscar for directing The Godfather Part II, but he was still very deserving of a nod for his "other" film. 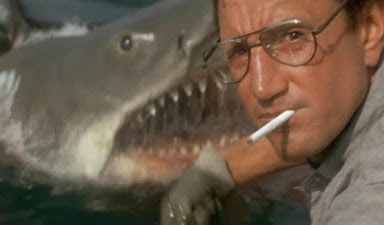 Spielberg was beaten by Fellini! In this case, the former filmmaker was the more deserving nominee, creating a blockbuster that bettered the latter's art-house film. 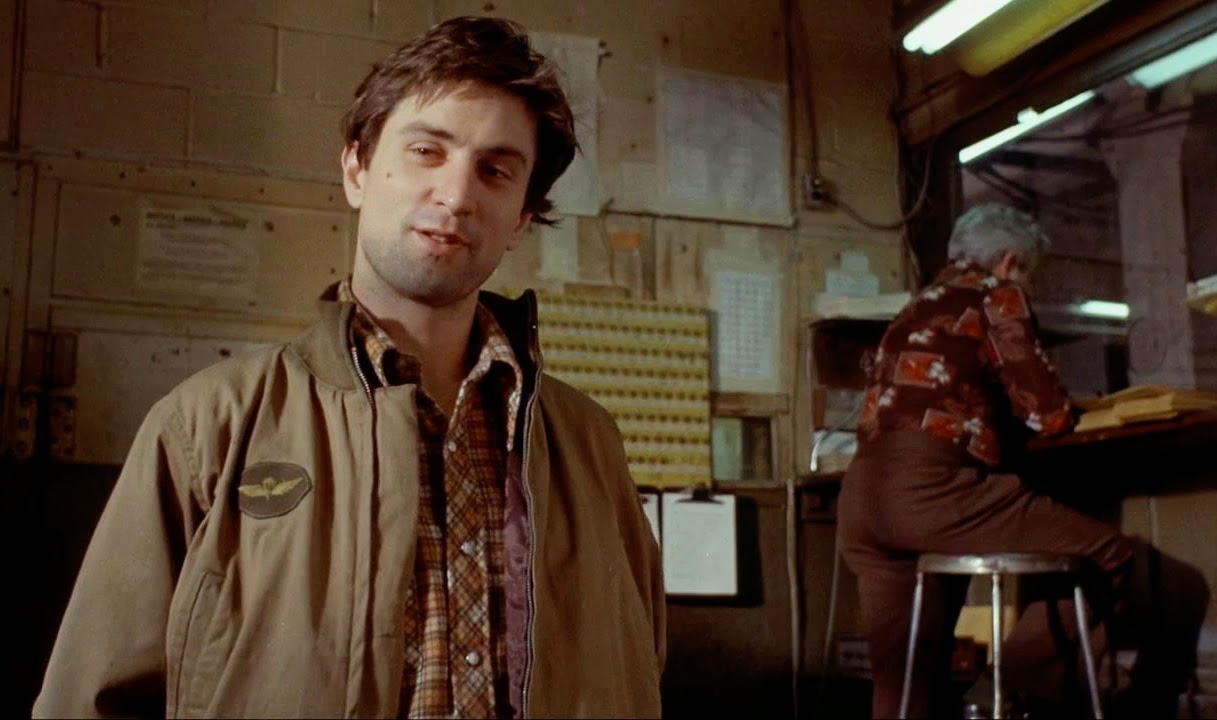 Like the previous example, Scorsese, unfortunately, wasn't recognized for his landmark film. In retrospect, it was a win for the film to even make the Best Picture lineup. 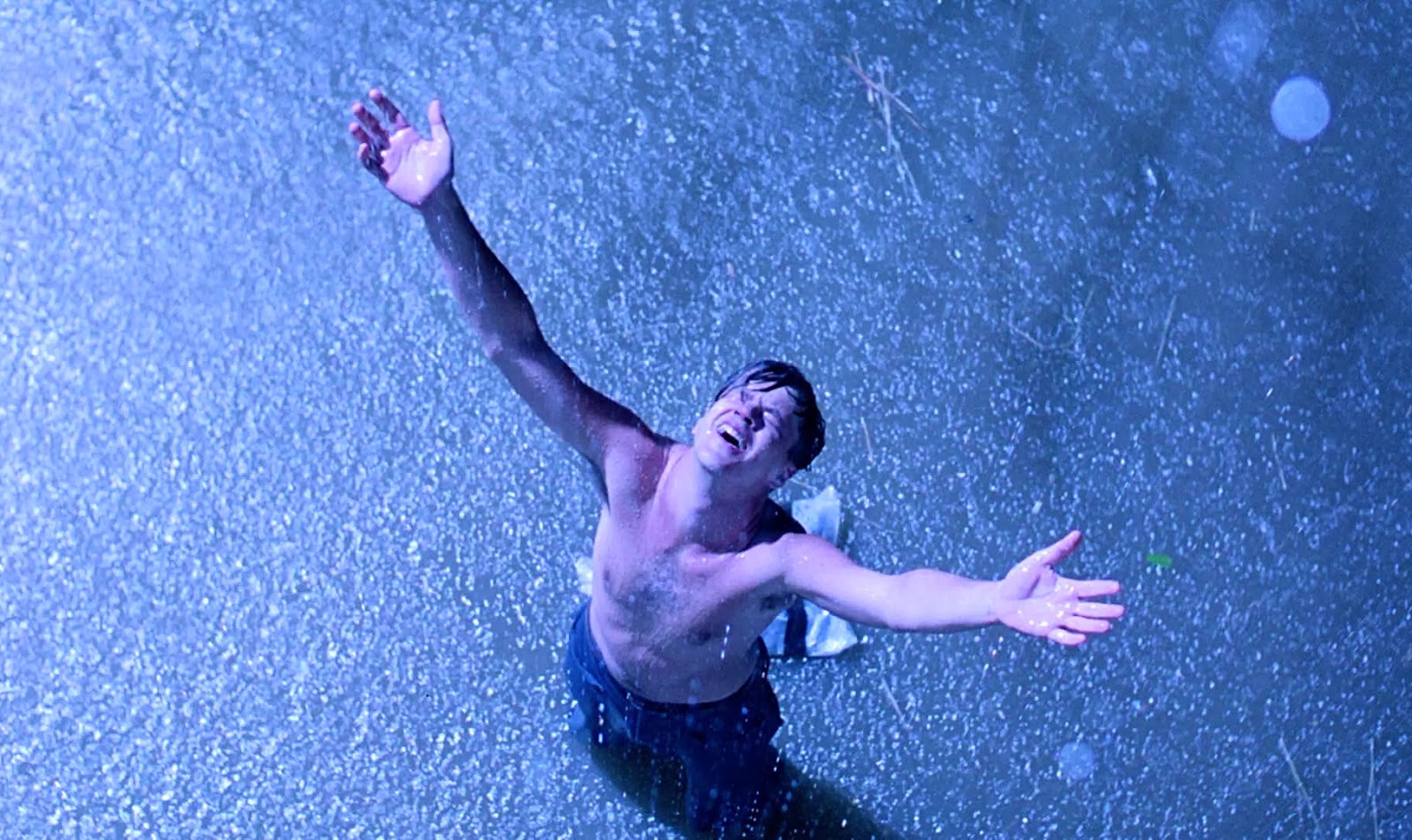 Frank Darabont only snagged a writing nod, but a directing nod sounds likes a no-brainer. Still, it paved the way for Krzysztof Kieslowski to get his only Best Director nomination. 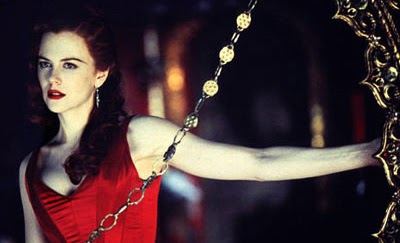 Baz Luhrmann's most successful film at the Oscars found him only nominated as a producer in the Best Picture category. It's too bad, as he did a better job than the Best Director winner. 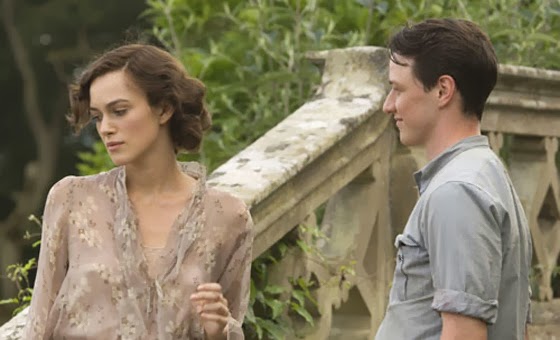 Joe Wright directed a period romance to rival the best of past Oscar bait. He was passed over for Jason Reitman and Julian Schnabel, the latter of which I have no problem with.
Posted by Josh at 8:58 PM