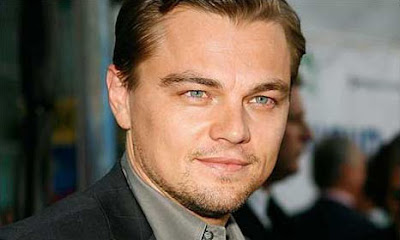 With The Great Gatsby out tomorrow and The Wolf of Wall Street just months away, I decided to take a crack at this list. Note: I haven't seen all of his work from the 1990s yet. 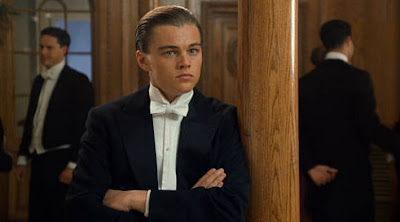 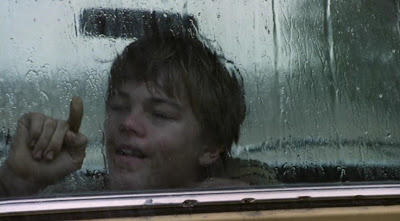 Role: Arnie Grape
Quote: "I'm having a birthday party, but you're not invited, but you can come if you want."
Recognition: NBR win; Oscar and Golden Globe noms 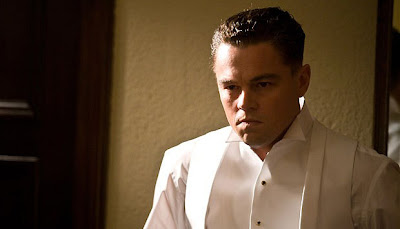 Role: J. Edgar Hoover
Quote: "I don't need to tell you that, what determines a man's legacy is often what isn't seen."
Recognition: Golden Globe, SAG, and Critics Choice noms 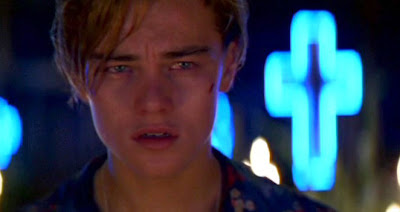 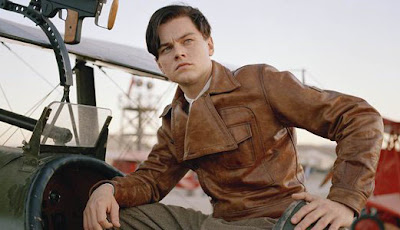 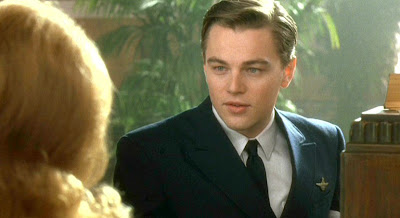 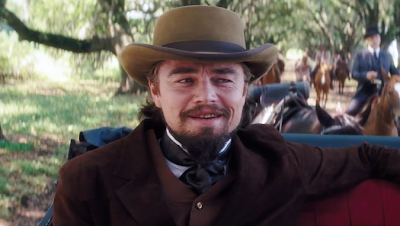 Role: Calvin Candie
Quote: "Gentlemen, you had my curiosity. But now you have my attention."
Recognition: NBR win; Golden Globe nom 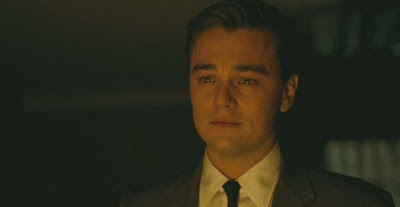 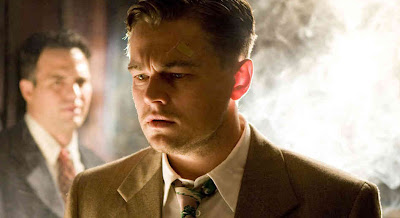 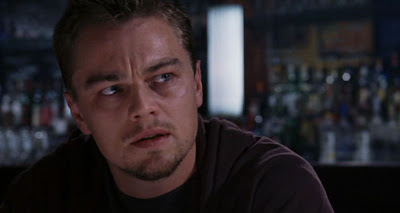 Role: William "Billy" Costigan Jr.
Quote: "Do you want him to chop me up and feed me to the poor, huh, is that what you guys want?"
Recognition: BAFTA, Golden Globe, SAG, and Critics Choice noms
Posted by Josh at 8:05 PM