In honor of Star Trek Into Darkness' release in a few days, here's a post related to Benedict Cumberbatch, who plays the villain in J.J Abrams' new film. Though this is a TV series, each episode is really a 90-minute film for television, so I don't mind bending the rules. 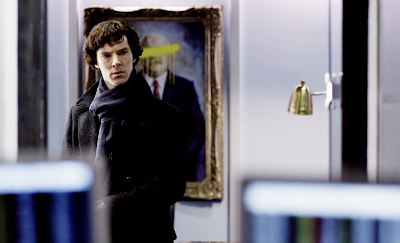 The duo take on the Black Lotus, a secret criminal organization operating out of China. 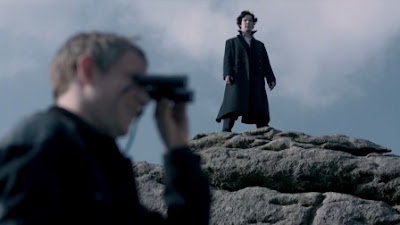 The ghost of a hound is haunting a man, and the pair investigates these strange occurrences. 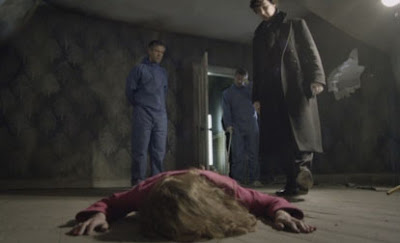 Holmes and Watson meet for the first time, and they team up to solve a series of mysterious suicides. 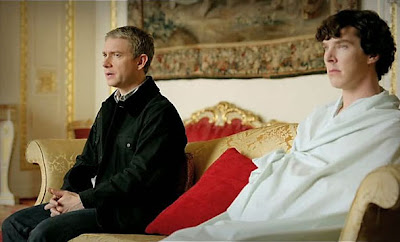 Irene Adler leads Sherlock and Watson on a merry chase, leaving her mark in the process. 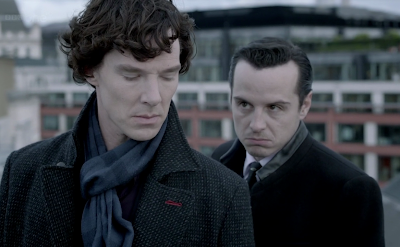 Sherlock's world crumbles at the hands of Moriarty's devious plan. 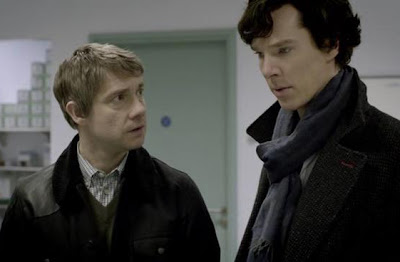