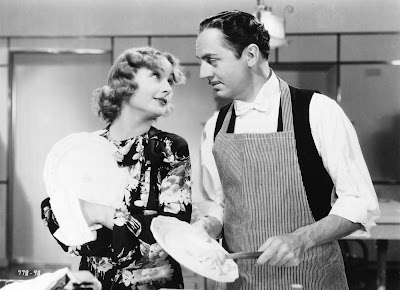 This classic screwball comedy received awards recognition upon its original release, and the acclaim has continued to the present. However, it was not nominated for Best Picture at the Academy Awards. Out of 10 nominees, it was not recognized. Now, that itself isn't very odd, unless you look at the film's other nominations.