Here's my list of films I've watched the most in the first few years of this decade. Some of the titles surprised me, but rewatchable films aren't always the best of the year. Note: The top 8 films are ones I've watched 5 times, ranked by preference. The bottom two (and honorable mentions) are films I've seen 4 times.


Django Unchained, Harry Potter and the Deathly Hallows: Parts 1 and 2, Inception, Moneyball, Pirates of the Caribbean: On Stranger Tides, Sherlock Holmes: A Game of Shadows, Shutter Island, and Skyfall 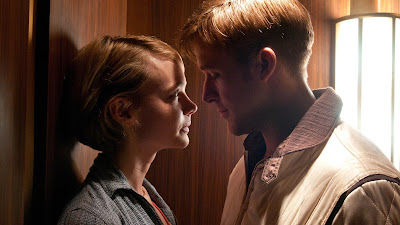 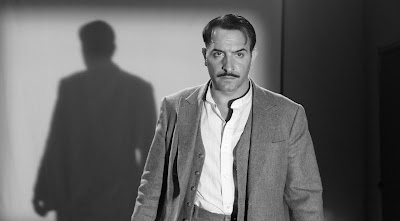 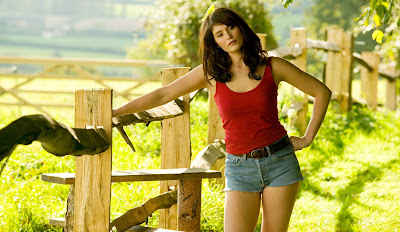 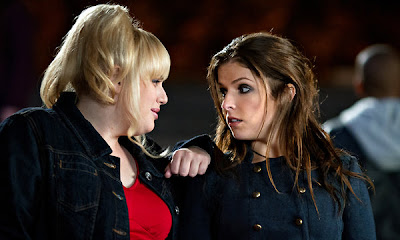 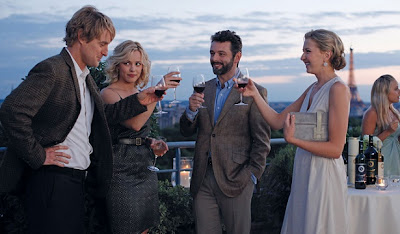 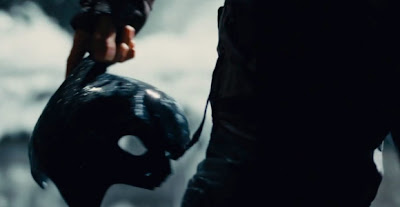 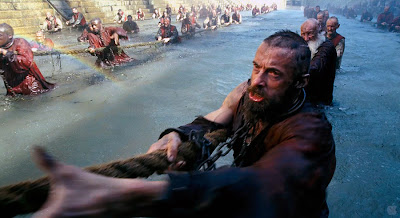 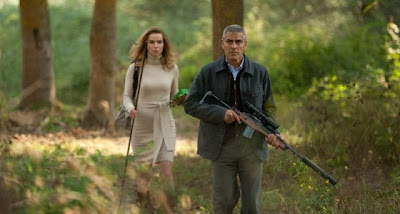 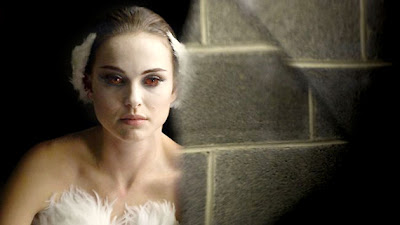 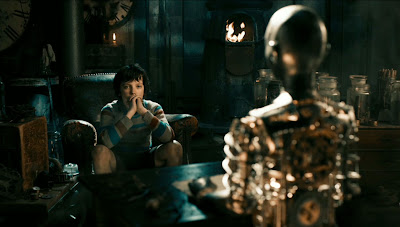