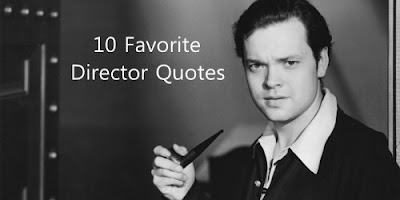 Here's David's explanation of the relay race:
People love wisdom from great minds. As a cinephile, I prefer director quotes more than words from any other group of people in the world. Their thoughts on cinema not only provide insights into a deep understanding of cinema, but also open the window to their own films, their genres, and their filmmaking methods, thus the need to receive more exposure as their films did.

The rules have been altered, but basically the one rule is simple:
Replace one director and their respective quote with one of your own.

Here’s who's participated in the Relay Race so far:
David at Taste Of Cinema
Chris at Movies And Songs 365
Alex at And So It Begins...

Here are the quotes: 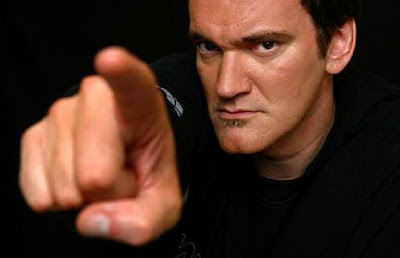 “I steal from every single movie ever made. I love it – if my work has anything it’s that I’m taking this from this and that from that and mixing them together. If people don’t like that, then tough titty, don’t go and see it, all right? I steal from everything. Great artists steal; they don’t do homages.” – Quentin Tarantino 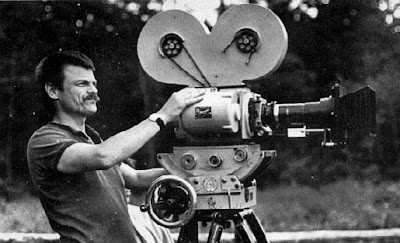 “Unlike all the other art forms, film is able to seize and render the passage of time, to stop it, almost to possess it in infinity. I’d say that film is the sculpting of time.” – Andrei Tarkovsky 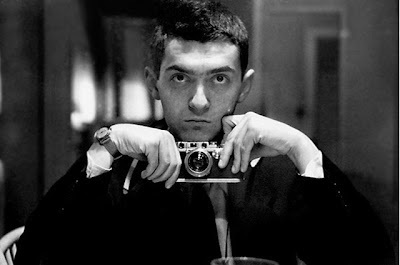 “A film is – or should be – more like music than like fiction. It should be a progression of moods and feelings. The theme, what’s behind the emotion, the meaning, all that comes later.” – Stanley Kubrick

“Why make a movie about something one understands completely? I make movies about things I do not understand, but wish to.” – Seijun Suzuki 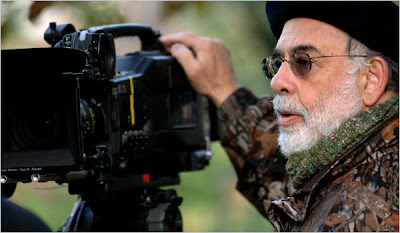 “An essential element of any art is risk. If you don’t take a risk then how are you going to make something really beautiful, that hasn’t been seen before?” – Francis Ford Coppola 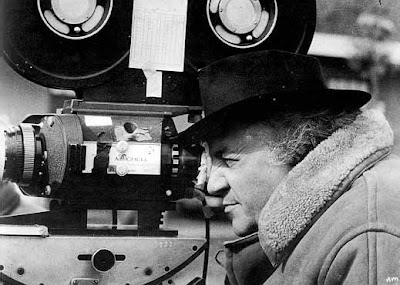 “I don’t like the idea of ‘understanding’ a film. I don’t believe that rational understanding is an essential element in the reception of any work of art. Either a film has something to say to you or it hasn’t. If you are moved by it, you don’t need it explained to you. If not, no explanation can make you moved by it.” – Federico Fellini 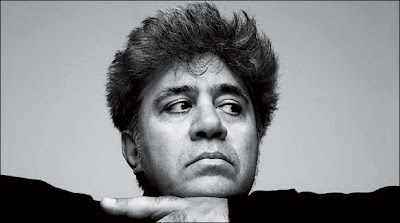 “When I make a film, I never stop uncovering mysteries, making discoveries. When I’m writing, filming, editing, even doing promotional work, I discover new things about the film, about myself, and about others. That is what I’m subconsciously looking for when shooting a film: to glimpse the enigmas of life, even if I don’t resolve them, but at least to uncover them. Cinema is curiosity in the most intense meaning of the word.” – Pedro Almodovar 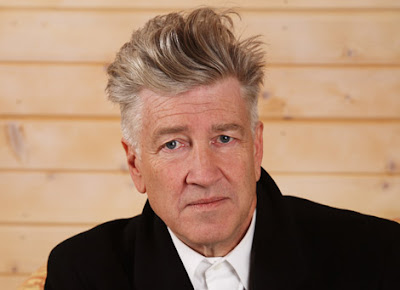 “All my movies are about strange worlds that you can't go into unless you build them and film them. That's what's so important about film to me. I just like going into strange worlds.” - David Lynch 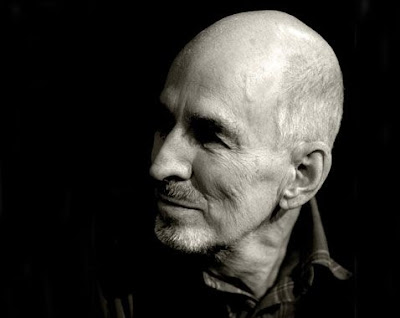 “Either I did away with that fear through writing, or in the course of writing, I discovered it was no longer so intrusive or threating. The bottom line is, it’s gone.” – Ingmar Bergman

Who I’m Taking Out: 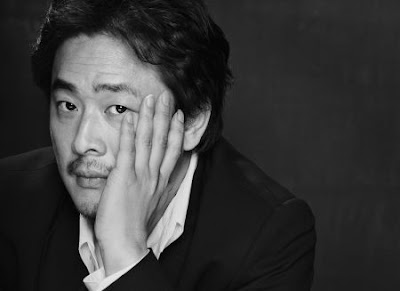 “Actually, I can’t stand watching violent scenes in films; I avoid watching horror films. I don’t tend to watch action films mainly because I find them boring, but I watch the films of David Cronenberg and Martin Scorsese, usually in a state close to having a heart attack. I’m a complete coward. I make violent films as a result of my sensitivity to violence – in other words, my fear of violence.” – Park Chan-wook

Like Bergman, he addresses the notion of facing one's fears in filmmaking, but I find Bergman's quote more inspiring than this one. Still, you've got to admire the struggle by both directors.

Who I’m Putting In: 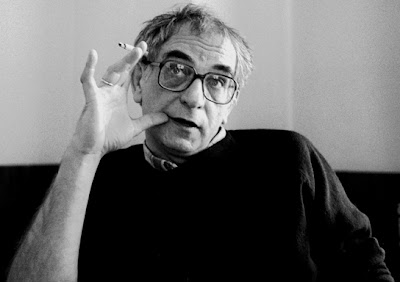 "You make films to give people something, to transport them somewhere else, and it doesn't matter if you transport them to a world of intuition or a world of intellect...The realm of superstitions, fortune-telling, presentiments, intuition, dreams, all this is the inner life of a human being, and all this is the hardest thing to film...I've been trying to get there from the beginning. I'm somebody who doesn't know, somebody who's searching." – Krzysztof Kieslowski

And search he did. Between films, he liked to "soak up life" to get an idea for his next project. His films speak to this, as they feature raw human stories that are deceptive in their simplicity. Life is complicated, and his films depict this truth in intimate settings. It's a good thing for movie audiences that he never gave up searching.

Who I’m Passing it To:
Stephanie from On Page and Screen. Enjoy!
Posted by Josh at 12:15 AM