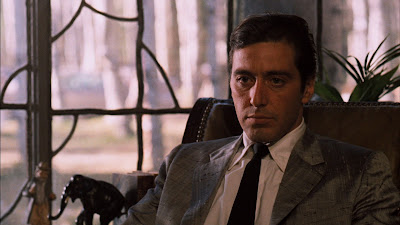 The Godfather Part II is often associated with being the first (and only one of two) sequel(s) to win the Academy Award for Best Picture. While this is a groundbreaking statistic, the film holds another interesting Oscar distinction.

It is also one of five films to score three acting nominations in the same category. 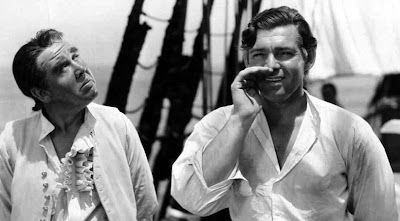 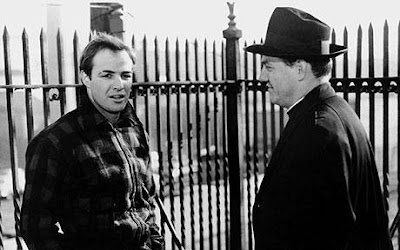 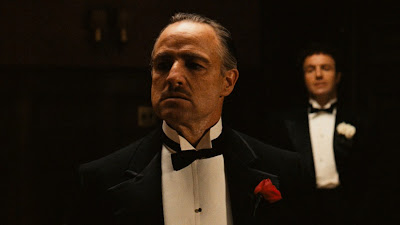 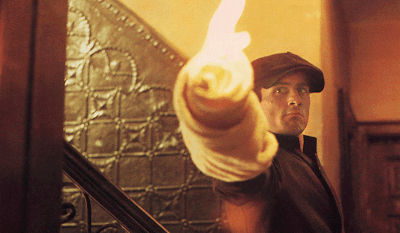 Moreover, it is the only film to actually win in that situation. Robert De Niro won, but the actors in the other four films all lost, potentially to vote-splitting. This makes The Godfather Part II a unique acting winner, breaking a losing streak that spanned nearly 40 years. It's also worth noting that since this win (almost another 40 years), no film has received three acting nominations in the same category. Not a bad feat for a sequel.
Posted by Josh at 9:49 PM