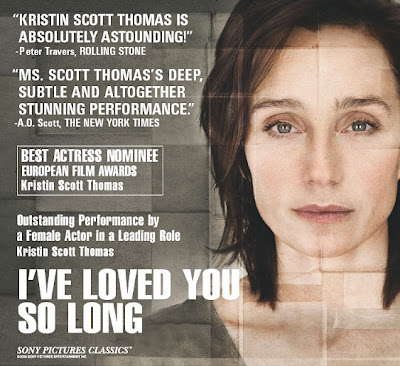 
Did it deserve to be nominated? Yes, if not for Best Foreign Language Film, then at the very least for Best Actress and Best Supporting Actress.
Posted by Josh at 2:08 PM