I meant to do a quick post for this weeks ago, but it slipped my mind. Here is my ranking of the films in the underrated Mission: Impossible franchise. 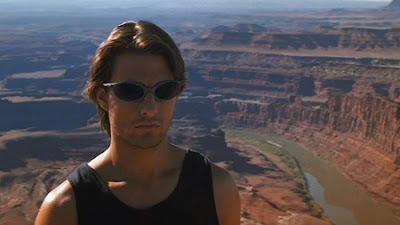 A bit too stylish, but it’s not without thrills. 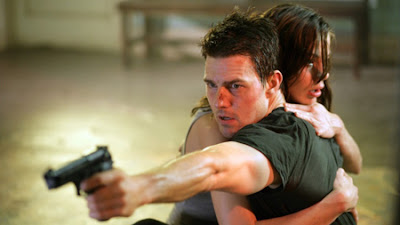 Solid return to form when the series was lacking. 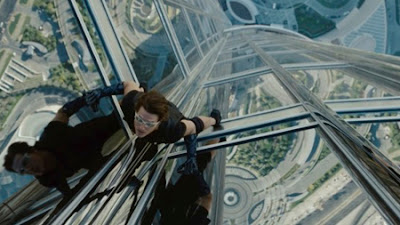 Slick entertainment from beginning to end. 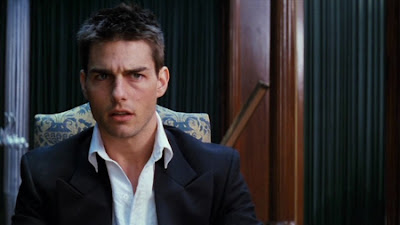 De Palma’s pulp opener is still one of the best. 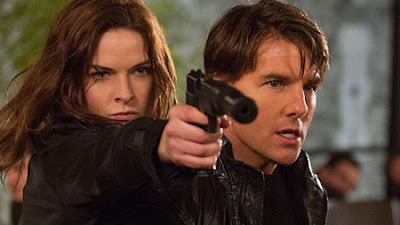 The most entertaining M:I film. And Rebecca Ferguson, guys.
Posted by Josh at 9:29 AM