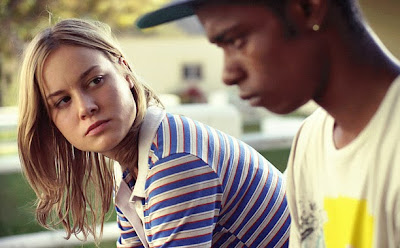 I read this article a while back, and I didn't think the film stood a chance at an Oscar nod for Best Original Song. I still think that way, but that's not to say the film doesn't deserve it. Having seen it recently, the film has one of its finest moments with this brief freestyle rap, titled "So You Know What's It's Like."

Brie Larson has received great praise, which is justly given, yet the performance of this dark song by actor (and co-writer with the director) Keith Stanfield sticks out to me. The song elevates that moment in the film, and what a moment it is. It's a memorable scene, one which should (but likely won't) garner Stanfield and Destin Daniel Cretton an Oscar nomination. Check out the song below.