With the Oscar nominations less than two days away, here are some interesting stats/reminders. Look out for my final predictions tomorrow. 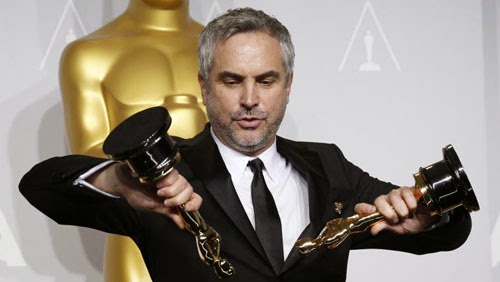 1. The nominees for all 24 categories will be announced live for the first time ever by Alfonso Cuarón (above), J.J. Abrams, Chris Pine, and Academy president Cheryl Boone Isaacs. 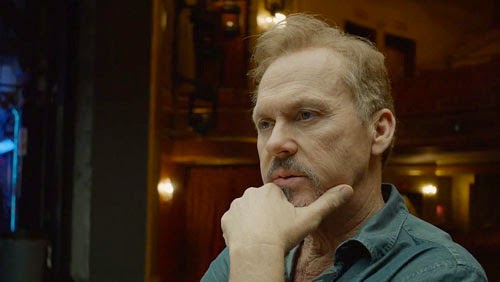 2. There will be no previous winner in the Best Actor category for the first time since 2006. 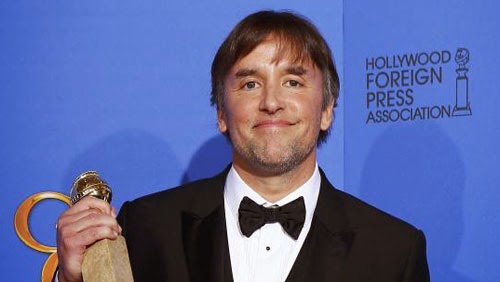 3. Richard Linklater, Alejandro González Iñárritu, and Wes Anderson could be triple nominees, as could composer Alexandre Desplat (for The Grand Budapest Hotel, The Imitation Game, and Unbroken). 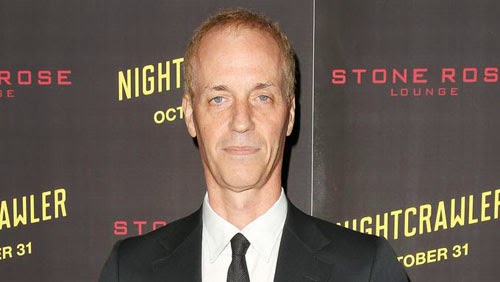 4. Writer/director Dan Gilroy could be nominated with his brothers Tony (producer) and John (editor) for Nightcrawler. 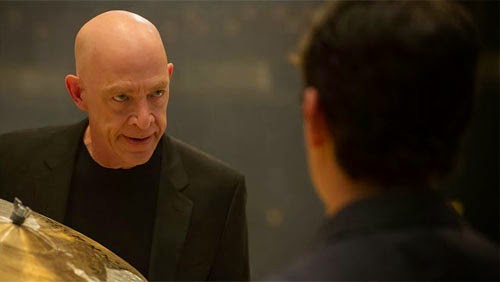 5. Whiplash, if nominated for writing, will show up in Best Adapted Screenplay instead of Original. 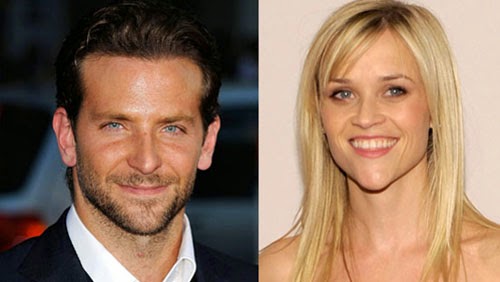 6. Bradley Cooper and Reese Witherspoon, if eligible, could get one or two nominations, as both produce and star in a film. (Cooper represents American Sniper, while Witherspoon stars in Wild and produces Gone Girl.) 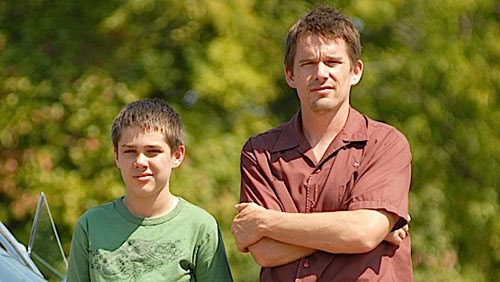 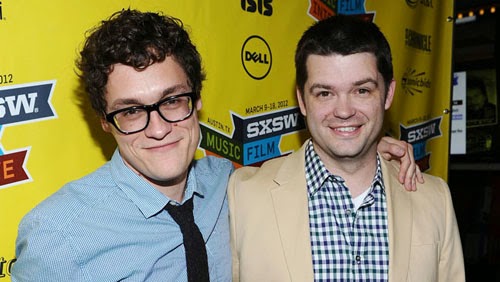 8. The guys who directed the Jump Street movies will be nominated for The LEGO Movie. 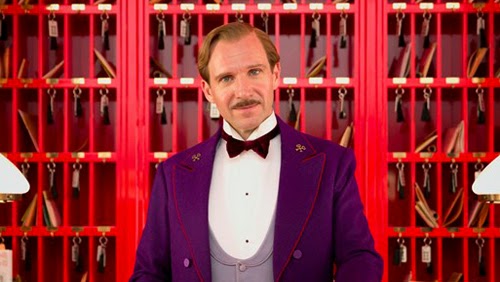 9. Ralph Fiennes (above) and Robert Duvall could earn their first nominations since the 90s. 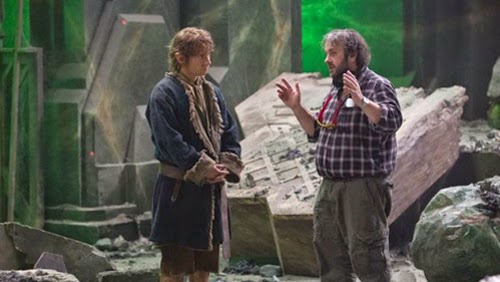 10. If The Hobbit is nominated for Best Visual Effects, it will make Peter Jackson's Middle-Earth saga the first franchise to get six consecutive nods in that category. 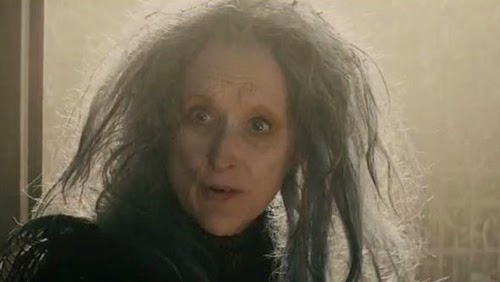 11. Meryl Streep will likely get her 19th nomination. (This is getting ridiculous.) 12. Due to various screener issues with precursors, Selma may or may not receive several nominations. (It's likely the film will get in just fine, though.) 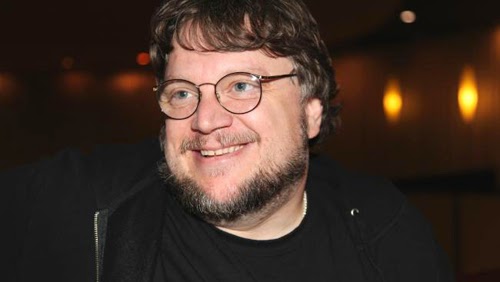 13. Guillermo del Toro has an outside chance at a Best Animated Feature Film nomination for producing The Book of Life. 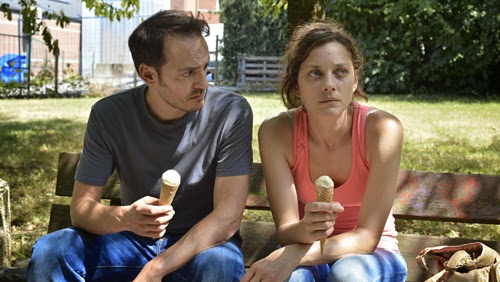 14. Don't expect to see films like Mommy or Two Days, One Night (above) show up in Best Foreign Language Film - they didn't make the shortlist. 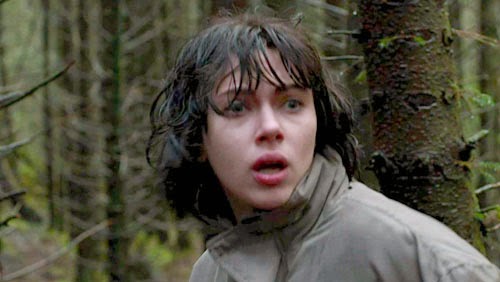 15. Small films like The Immigrant and Under the Skin (above) ARE eligible, if the Academy decide to surprise us.
Posted by Josh at 2:16 PM