10 Actors Who Are CinSpec Nominees for Best Picture

Like the Oscars have done for decades, I credit Best Picture CinSpec wins and nominations to the producers, which leads to some interesting nominees. I was working on a lengthy post of all my Best Picture lineups with their credited producers, but that would've been unnecessary, when I only wanted to highlight actors who've popped up over the years. Therefore, I've just highlighted the actors I could find.


Note: I'm not counting multi-hyphenates like Orson Welles and Charles Chaplin, as they are also known for their directing prowess. 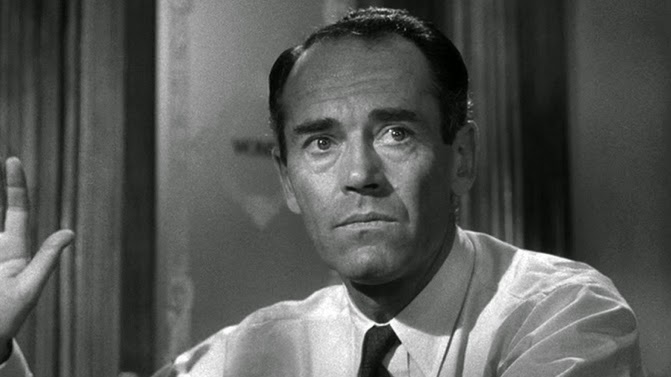 Warren Beatty for Bonnie and Clyde 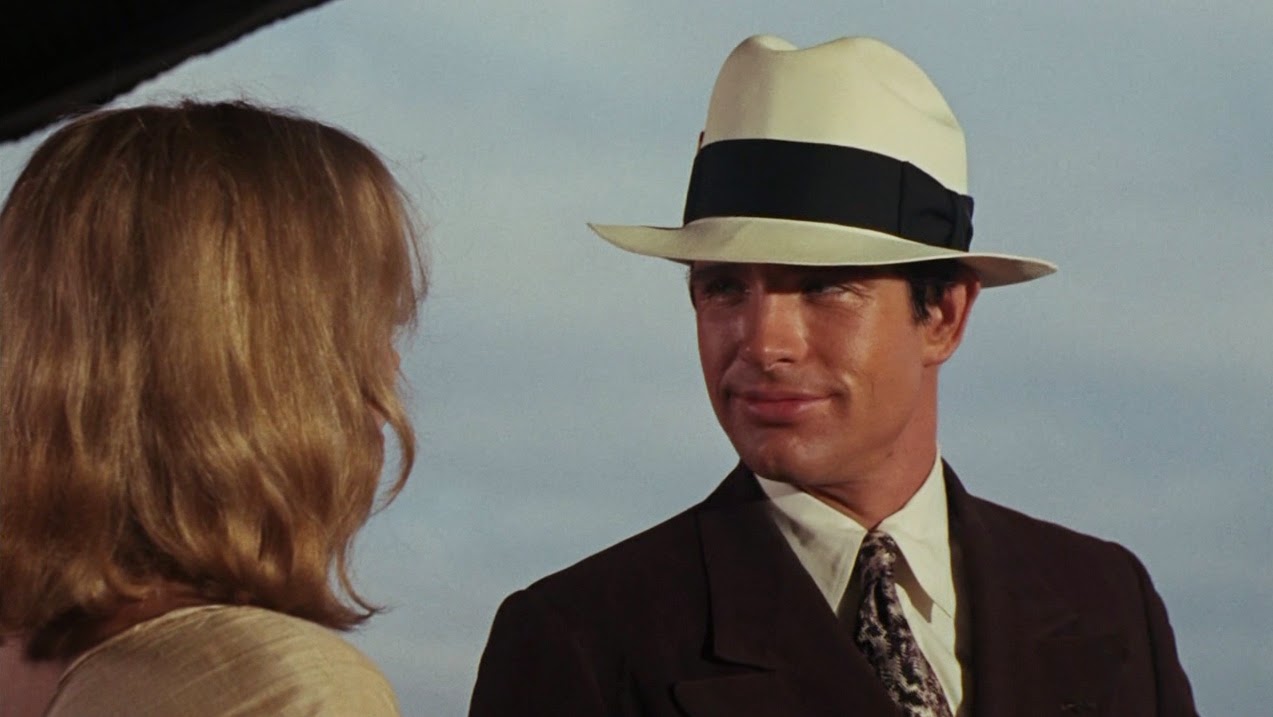 Michael Douglas for One Flew Over the Cuckoo's Nest 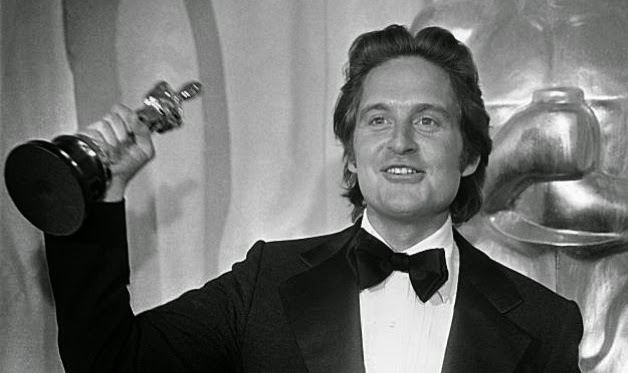 Griffin Dunne for After Hours* 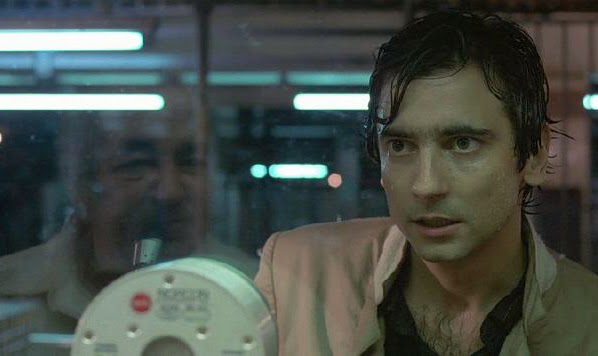 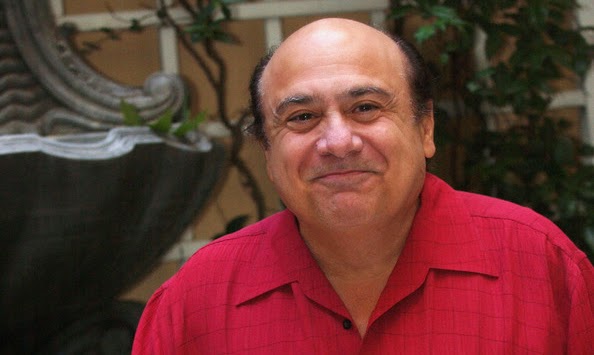 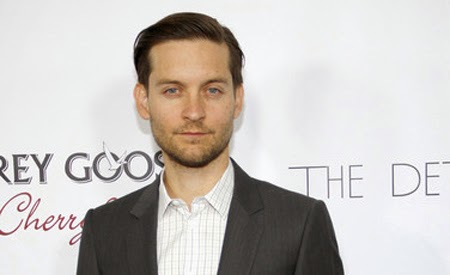 Brad Pitt for The Departed and The Tree of Life 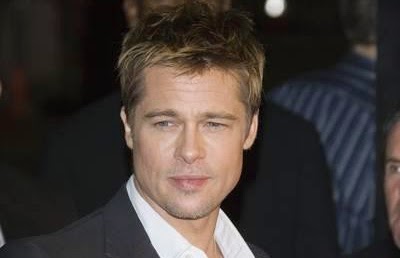 George Clooney for The American 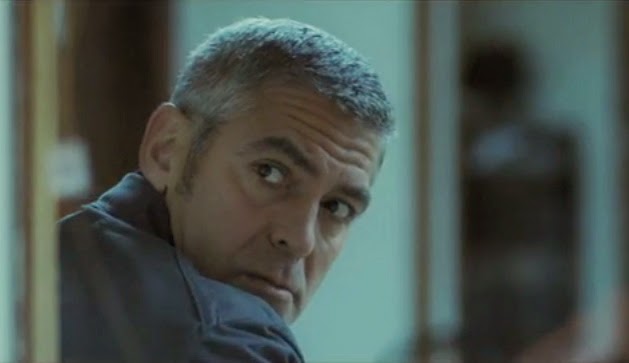 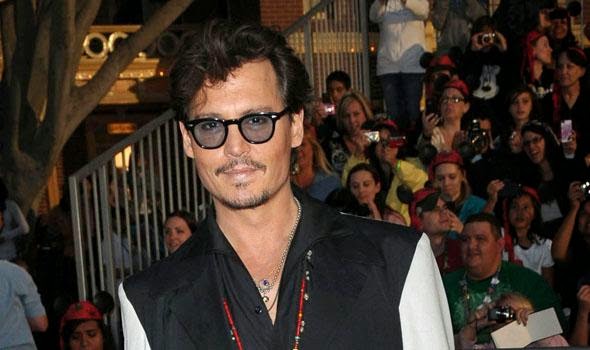 Leonardo DiCaprio for The Wolf of Wall Street 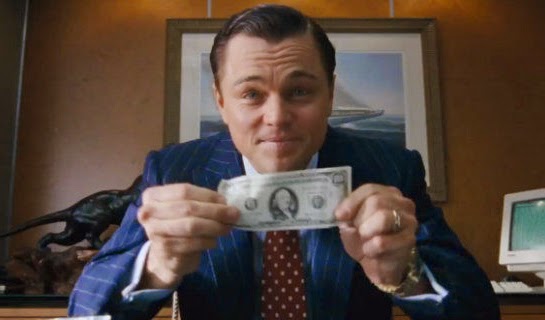