Mini-Reviews: The Imitation Game, Unbroken and Into the Woods (2014) 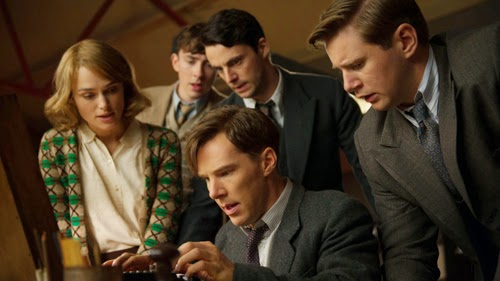 
Alan Turing and a team of mathematicians try to break the German enigma code during World War II.


In a very by-the-numbers biopic, Benedict Cumberbatch gives a fantastic performance as the tortured, genius mathematician. He's the obvious standout of the film, though Keira Knightley is very good as Turing's fellow worker and companion. The film can be too glossy and formulaic, but it features a compelling story that deserves attention. Of course, the film is well-wrought below the line, especially Alexandre Desplat's score, which is a beautiful addition. The Oscars will bite, and fairly so. 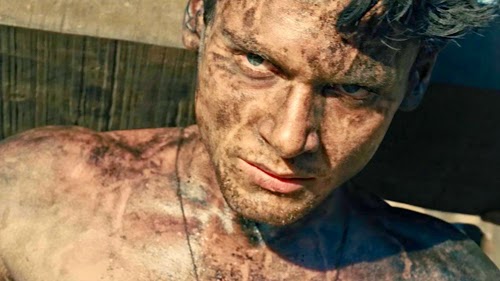 
Olympic runner Louis Zamperini survives a plane crash in WWII, only to be captured and sent to a Japanese prisoner-of-war camp.


Jack O'Connell gives another terrific performance (really, see Starred Up), but Angelina Jolie's film is too immersed in suffering to be completely uplifting. It fails to reach its inspirational potential, despite great work from most of its contributors, such as Roger Deakins and Alexandre Desplat. The material, in this adaptation at least, just doesn't really conform to this condensed format. That said, it's not all bad, and does have some fine sequences to discover. It's a decent film, though Jolie has, respectfully, dropped the ball here. 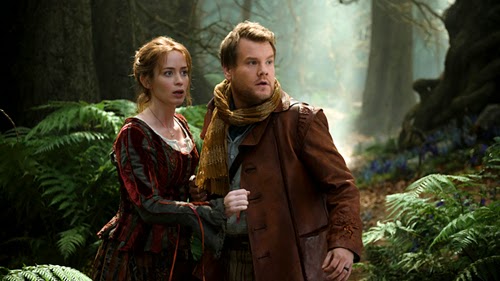 
Sondheim's fantasy musical includes adventures with a witch, a baker and his wife, Cinderella, Little Red Riding Hood, Rapunzel, and Jack and the Beanstalk.


Rob Marshall can't quite make this work, and it's really a shame. The songs don't really click, the sets/visuals don't stick out, and the fine cast don't get a chance to shine. No one really has their moment, and the story feels too rushed. In spite of these shortcomings, it is an entertaining, often enchanting, movie. It's a fun time, and it succeeds on that front more than anything else. Fans of the musical will probably enjoy it more, but I was a little underwhelmed.

Email ThisBlogThis!Share to TwitterShare to FacebookShare to Pinterest
Labels: 2014, Into the Woods, Mini-Reviews, The Imitation Game, Unbroken