Top 10 Oddities of the CinSpec Awards

Similar to my Oscar Oddity feature, here's a look at some interesting stats from my personal awards. Not all of them are particularly odd, but some of them surprised me. Note: These cover the period from 1930 to 2012, and they are in no particular order. 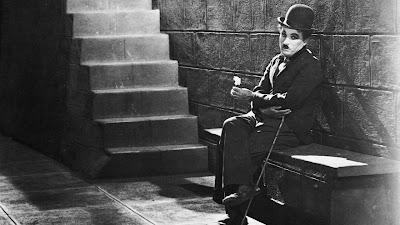 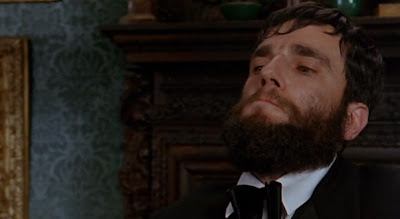 2. Daniel Day-Lewis, widely regarded as one of the greatest actors (if not the greatest) to ever live, has only one nomination from me, which he also won for. (Best Actor for My Left Foot) 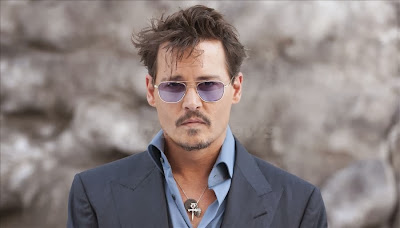 3. Besides an acting win, Johnny Depp is a Best Picture winner for producing Hugo, respectively. 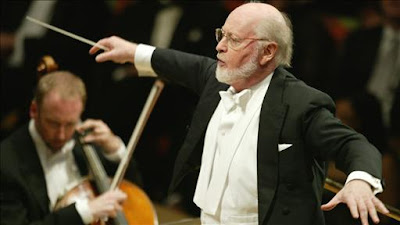 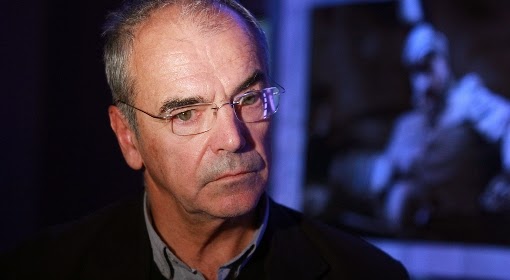 5. Slawomir Idziak is the only cinematographer to date to win Best Cinematography three times in one decade. 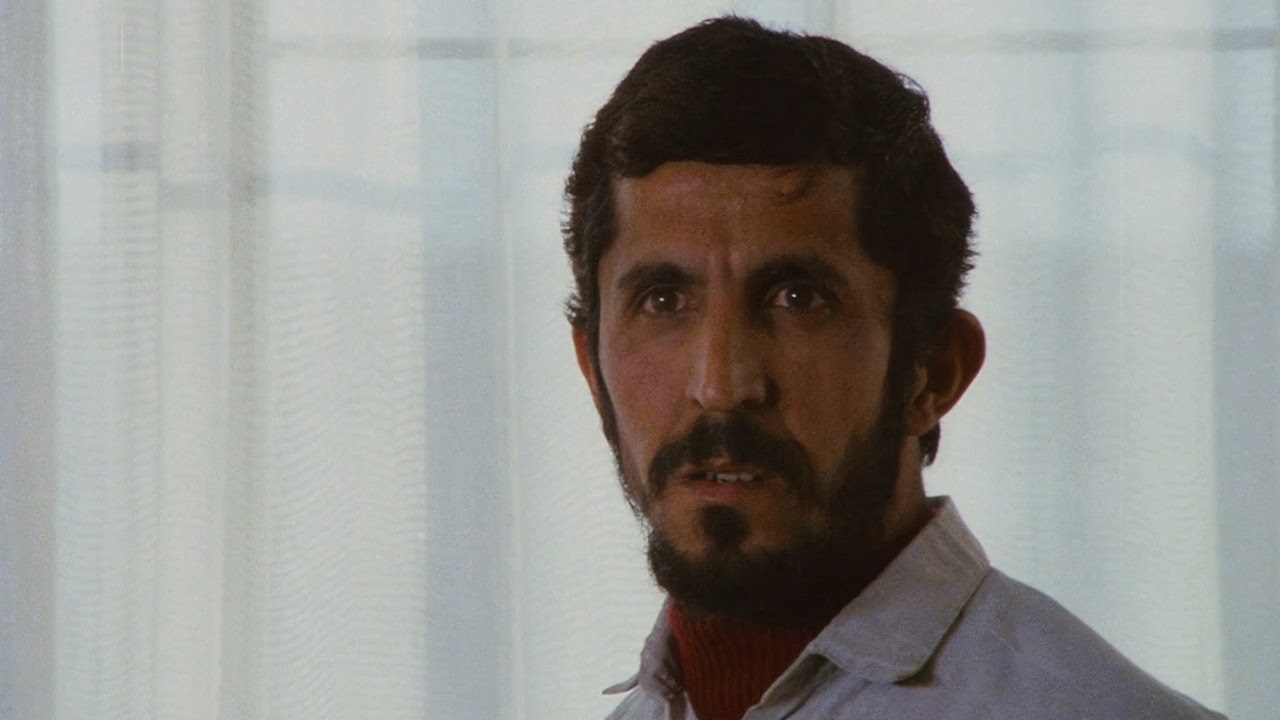 6. Close-Up is the only documentary to win Best Picture. 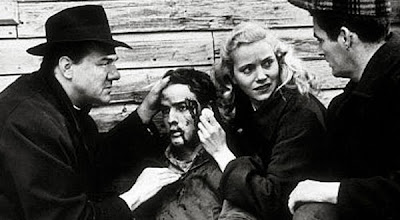 7. The only film to win three acting awards and lose Best Picture is On the Waterfront. 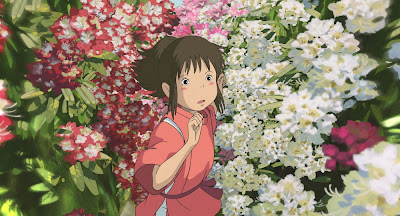 8. Spirited Away is the only animated film to win Best Picture. 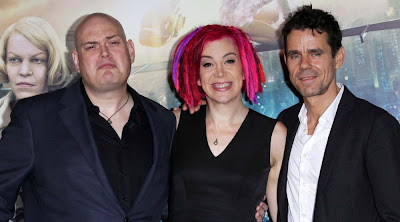 9. Cloud Atlas is the only film with three nominees for Best Director (Andy & Lana Wachowski and Tom Tykwer). 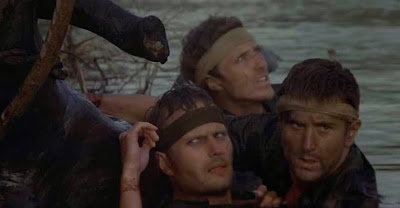 10. Since 1930, only nine of my Best Picture winners match the Oscars. The Deer Hunter (above) is the last film to match.

Note: These stats are subject to change.
Posted by Josh at 11:25 PM