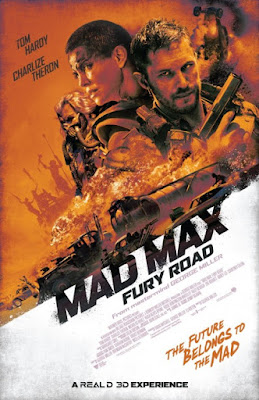 Hi guys. I can't believe I haven't even posted ten times this year. It's the Friday before Christmas, and I'm posting this on a whim. I actually think I'm going to be more active next year, which is as soon as the Monday after next. I'll have more CinSpec updates soonish, as well as Oscar predictions and maybe some lists and brief "reviews." Anyways, I want to post more often, so I'll try to do that. See you soon.


Note: These updates are based on original theatrical release, so previously nominated films like The Wonders, Phoenix, Maps to the Stars, Clouds of Sils Maria, The Water Diviner, Black Sea, and When Marnie Was There are moving to 2014 for consideration.


I still need to see films like Mustang, Arabian Nights, Taxi, Boy and the World, The Forbidden Room, By the Sea, In Jackson Heights, Good Kill, Welcome to Me, Jimmy’s Hall, Buzzard, Our Brand is Crisis, Freeheld, The Summer of Sangaile, Manglehorn, Experimenter, and Pawn Sacrifice. 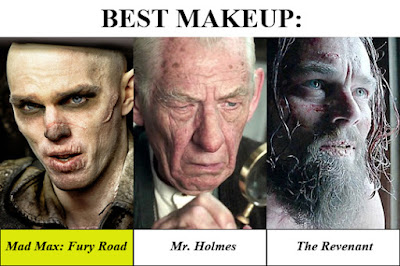