I almost skipped the 1930s because I have not seen very many supporting performances of note. It was tough to come up with winners from what little I've seen. Of course, I'll come back and edit these once I see more performances from this decade. 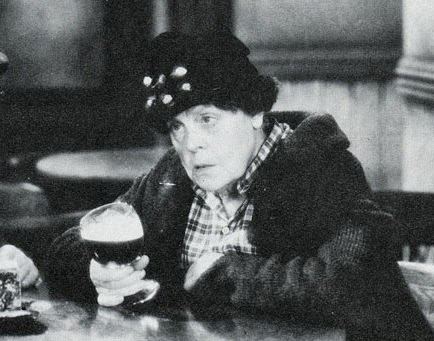 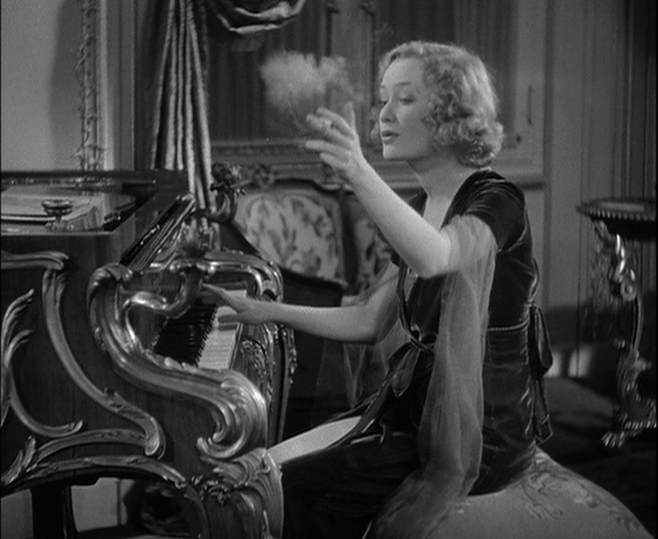 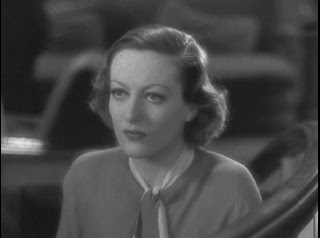 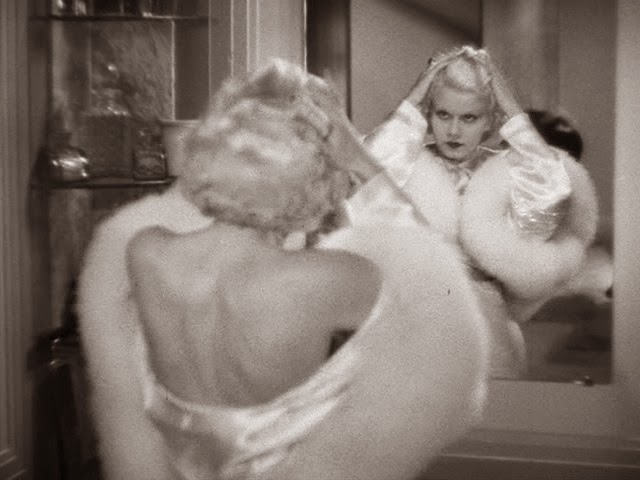 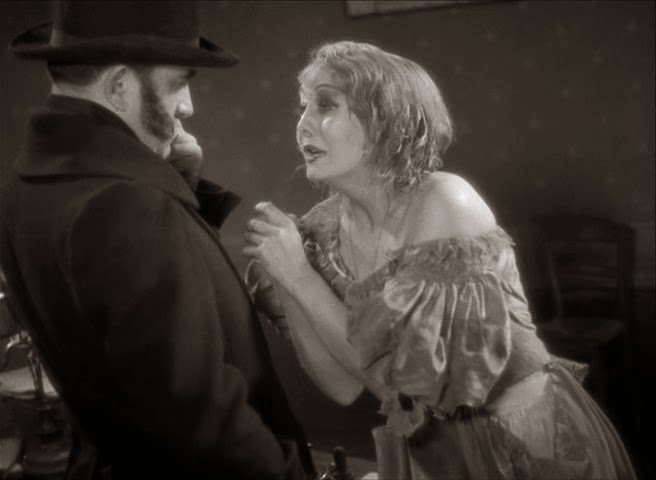 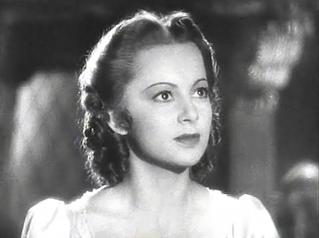 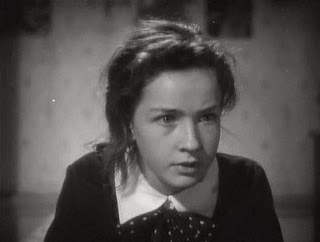 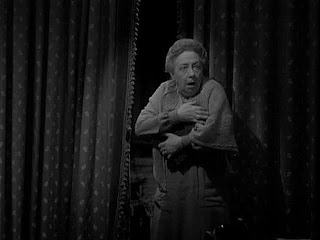 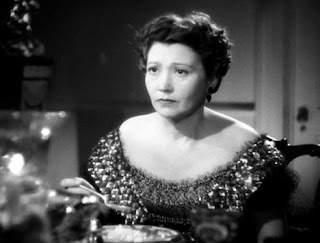 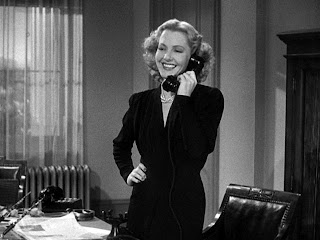 Oscar winner: Hattie McDaniel, Gone with the Wind
Was she nominated?: No

Note: 1936 was the first year of this category at the Oscars.