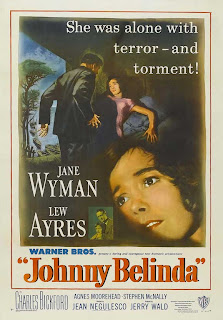 In this Oscar-winning drama, a young doctor (Lew Ayres) teaches Jane Wyman's deaf/mute character Belinda to use sign language. However, things fall apart when Belinda winds up pregnant and becomes the town scandal.

Lilies of the Field: 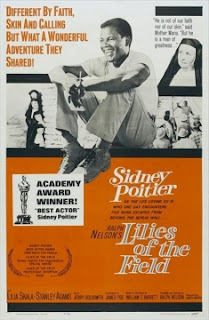 Sidney Poitier gives an Oscar-winning performance in this comedy-drama about a simple African-American man who helps build a chapel for a group of German nuns. Through his efforts, the locals pull together to complete the chapel, ensuring a sanctuary for future generations.