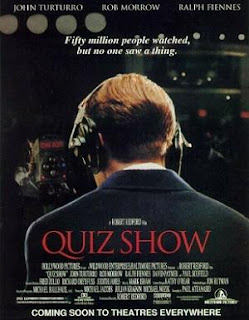 This 1994 film is based on the Twenty One quiz show scandals of the 1950s involving contestants Charles Van Doren (Ralph Fiennes) and Herb Stempel (John Turturro). On a hunch, lawyer Richard Goodwin (Rob Morrow) investigates and unearths details of behind-the-scenes tampering by NBC producers, who were subsequently made to testify at congressional hearings. 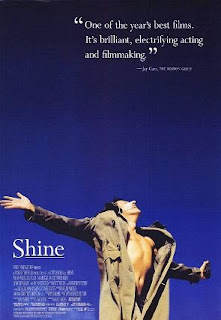 In this modest biopic, Geoffrey Rush stars as David Helfgott, a talented but troubled pianist. Taught to play by his father, David rises and falls in popularity in his native Australia, suffering a mental breakdown and living in institutions before a small resurgence at a local diner.