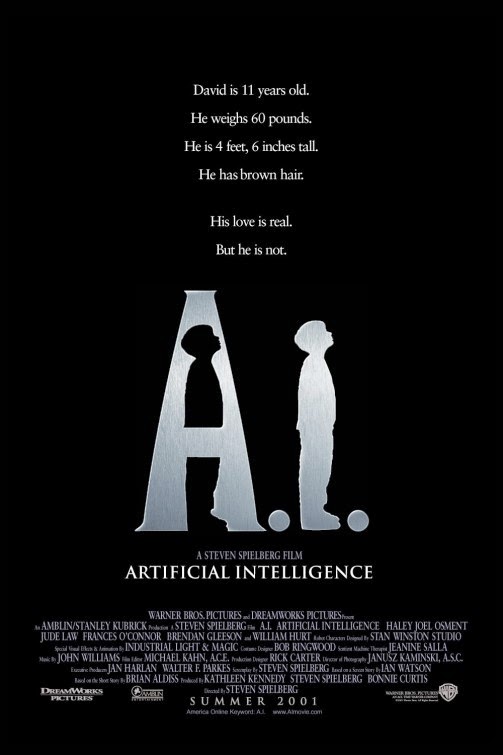 This year had some great films, and several categories, especially the acting ones, were hard to narrow down to five. I actually switched my #1 and #2 films in Best Picture, which has always been a coin toss for me. In the end, I've gone for Spielberg's overlooked sci-fi masterpiece. I've made images for all the categories again. Note: You can click on the images to enlarge them. 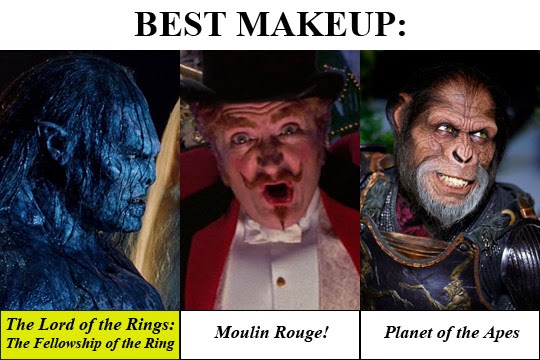 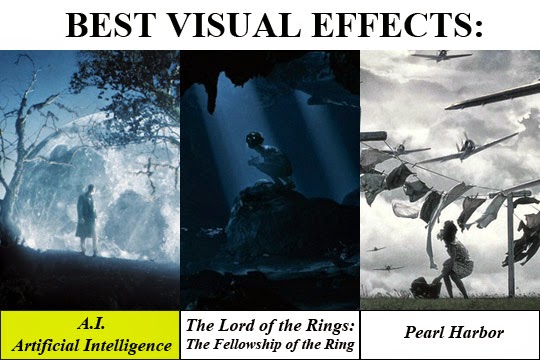 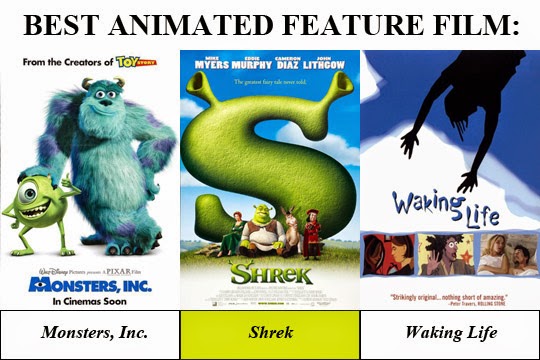