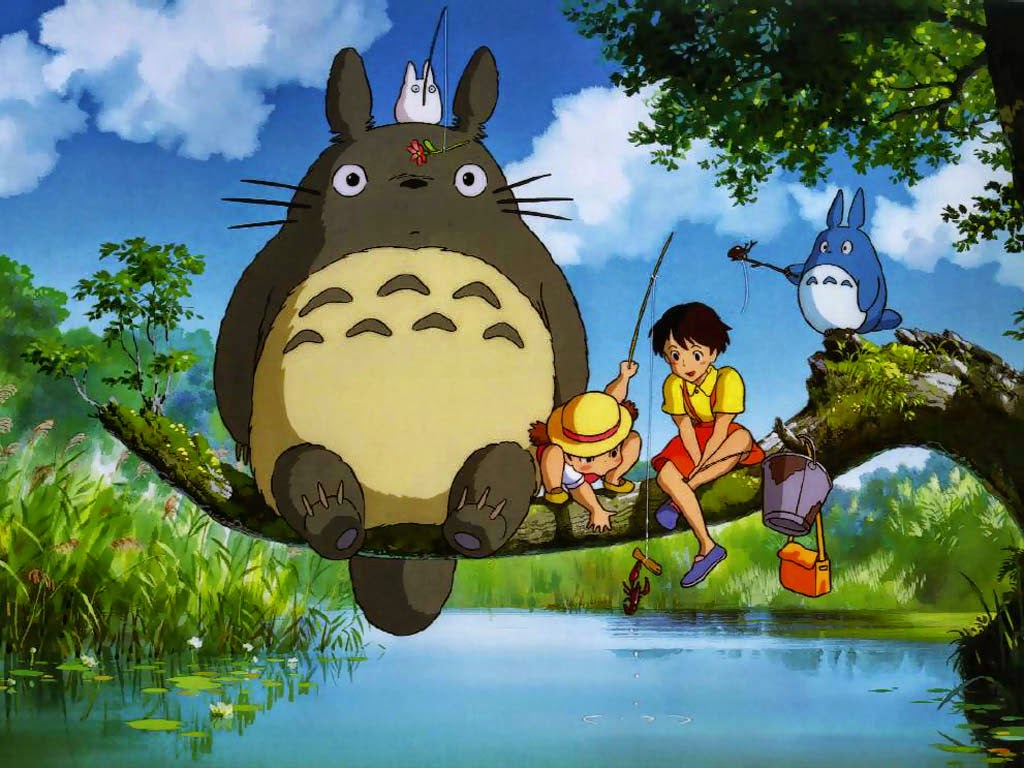 
Significance: Often cited as Miyazaki's greatest film, it was featured in the latest Sight and Sound Poll (#154 in the critics poll and #224 in the directors one). It also won several Japanese film awards, including Best Film at the Kinema Junpo Awards and the Mainichi Film Concours.


Thoughts: Miyazaki's charming film is one for viewers of all ages. Like other Miyazaki movies, its lead characters are young, wide-eyed and innocent, and their adventures with Totoro are mystical and endearing. Actually, this might be Miyazaki's most family-oriented film, as it avoids some of the darker themes explored in films like Howl's Moving Castle, Spirited Away and Princess Mononoke. Frequent Miyazaki collaborator Joe Hisaishi's beautiful score provides more emotion to this moving fantasy, and the film never ceases to delight and captivate the viewer. I prefer Spirited Away, but this movie would be a great starting point for anyone who hasn't seen a Miyazaki film.


This is the eighth film in my 2014 Blind Spot Series, as first started by Ryan McNeil.
Posted by Josh at 11:51 PM