10 Movie Series I Gave Up On

While there have been many movie series I enjoy, some franchises I just can't endorse. Here are some I started and abandoned. Note: These are in no particular order. 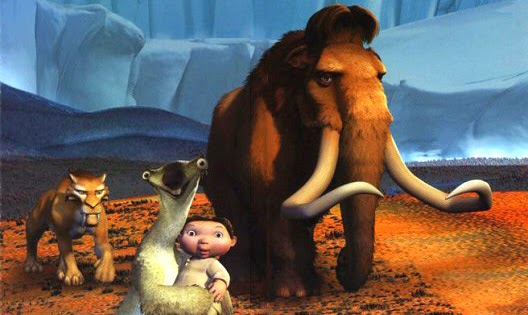 The first film was decent, but I gave up after the mediocre second one. 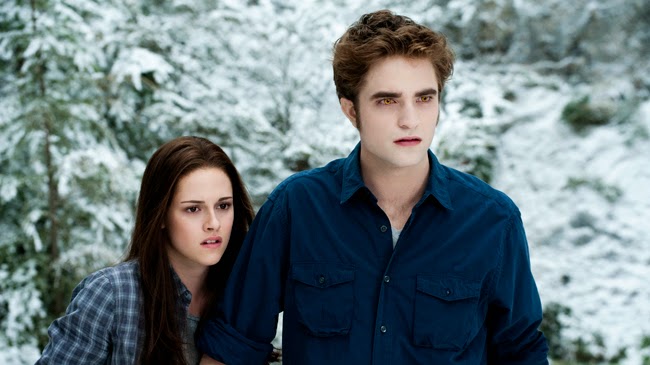 I suffered through one and was done. 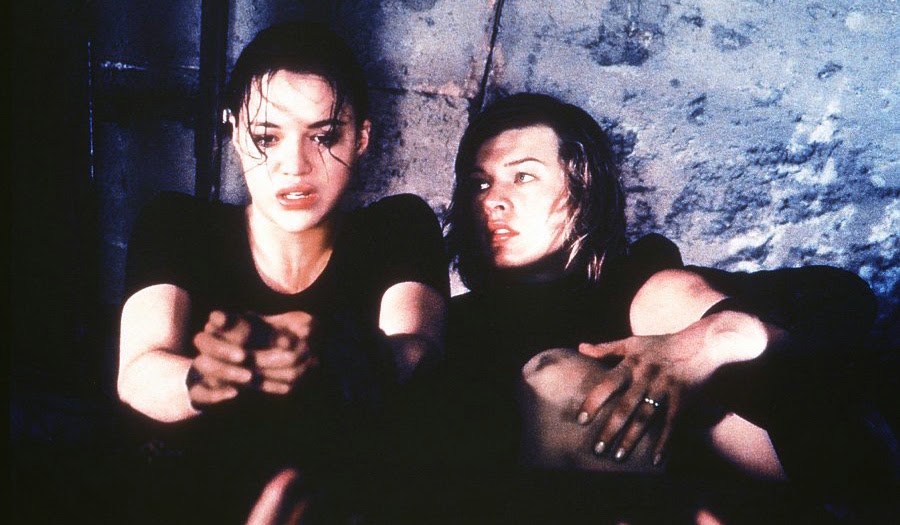 I saw the first film years ago and mostly enjoyed it. I never had any desire to watch the others though. 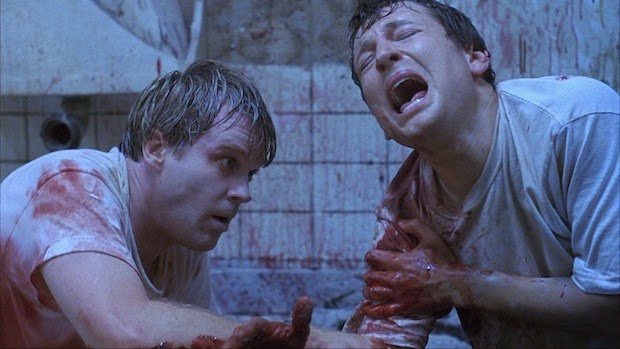 While the first three films were solid, the awful fourth one put me off the series for good. 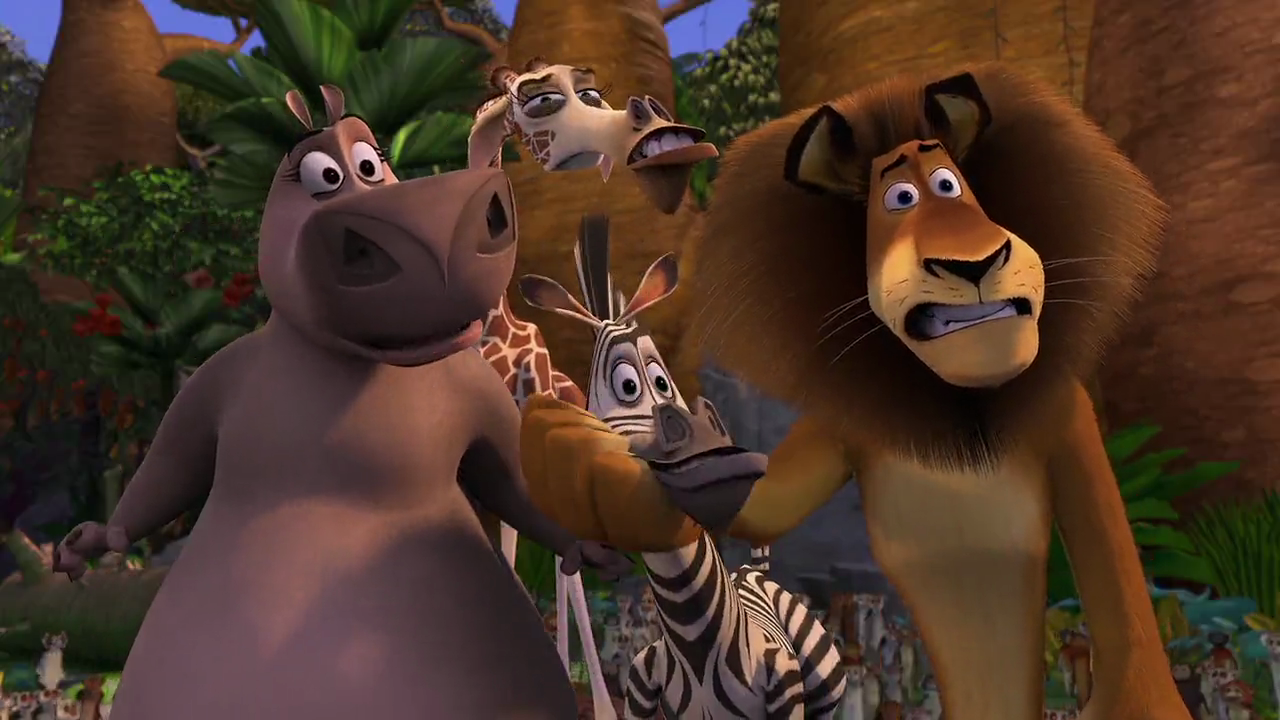 I was never really invested in these, but the first two weren't terrible. Still, I doubt I'll ever watch the third or upcoming fourth one.

Alvin and the Chipmunks films (2007-present) 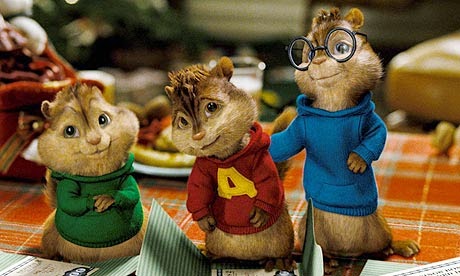 The first one could have been worse. The sequels probably are. 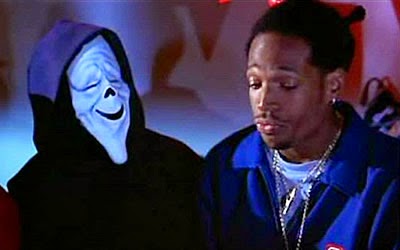 I made it through the first three before I moved on to better things. 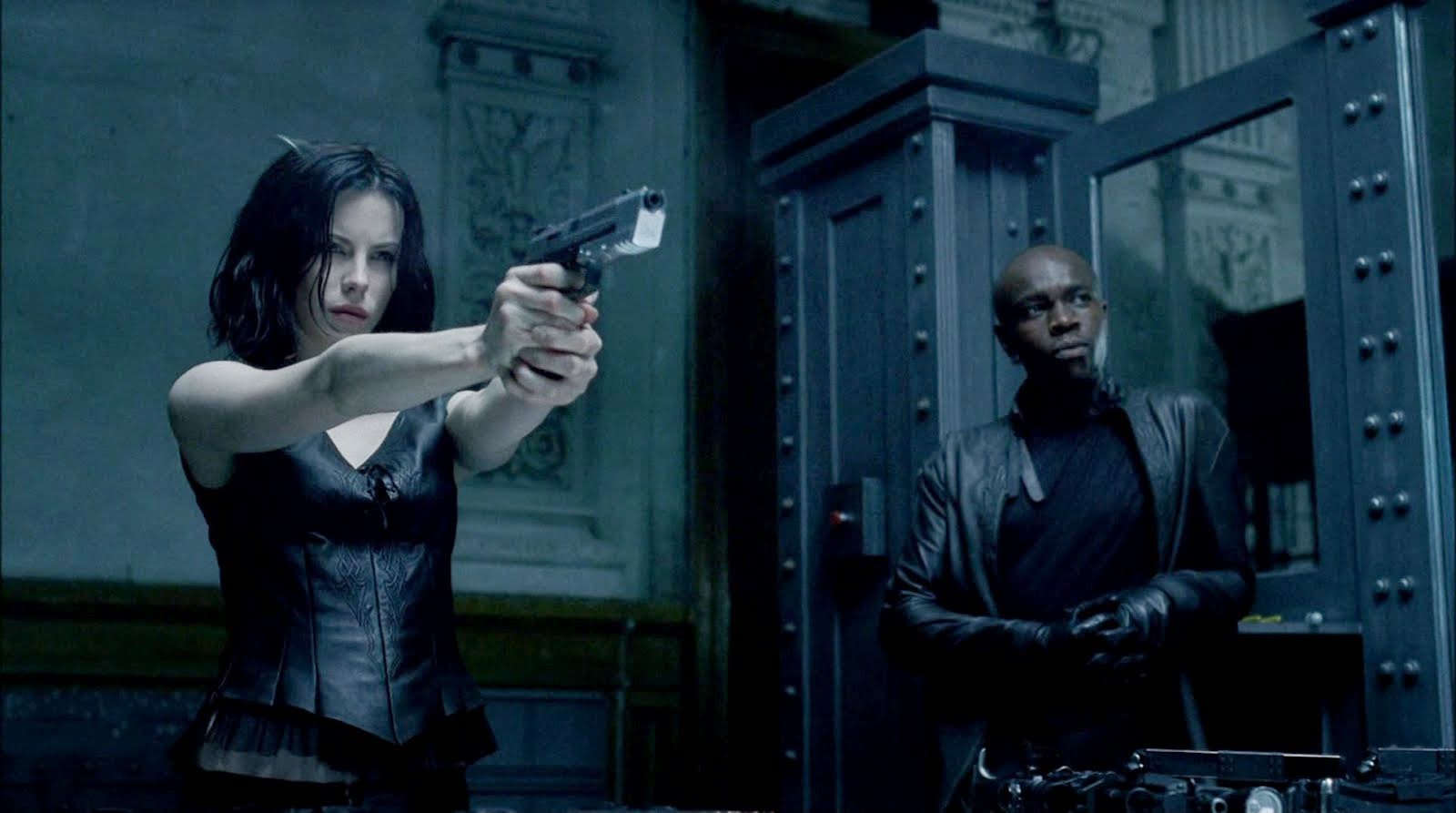 The first film was campy fun, but I never bothered with any of the rest. 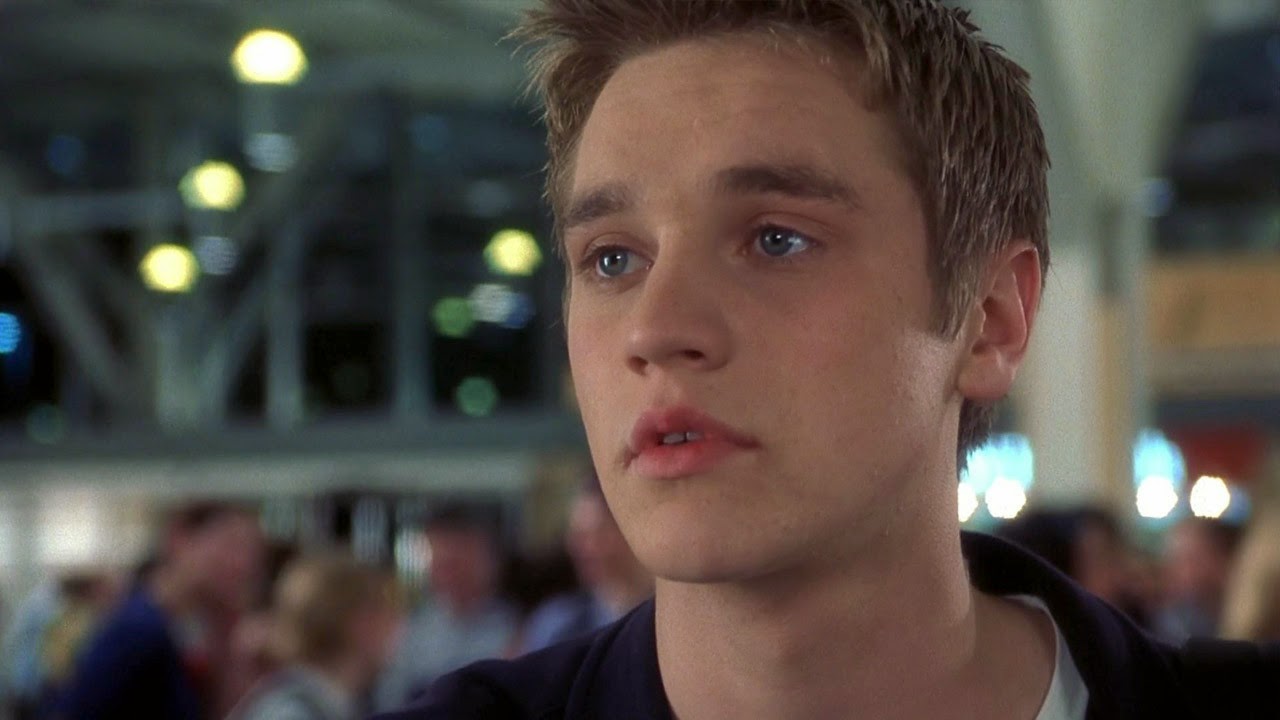 I watched (and liked) the first two when I was younger. However, none of the others have been high on my radar. 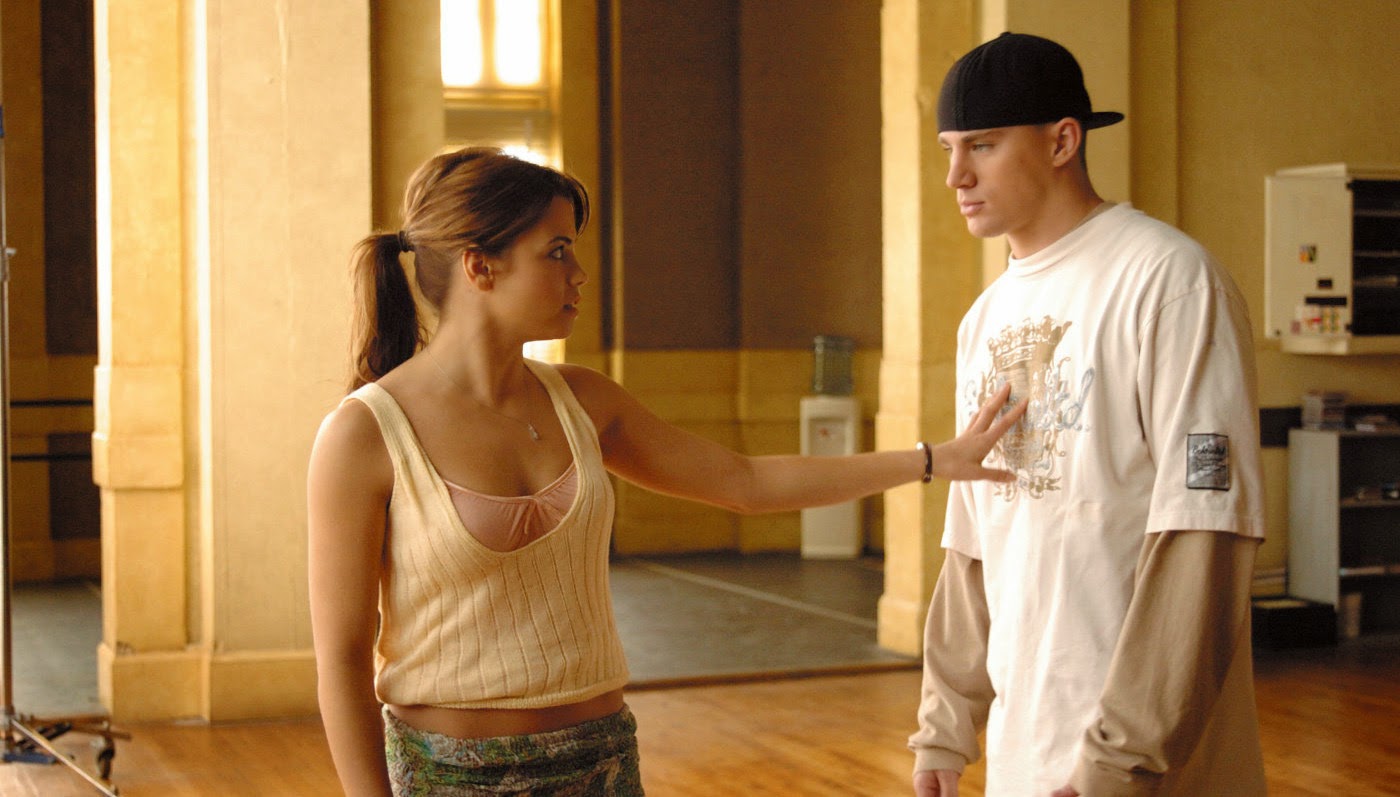 I didn't mind the first two. The second film is actually one of my guilty pleasures. I've no interest in any of the other sequels though.
Posted by Josh at 8:18 PM