Consider: The Fault in Our Stars for Best Original Song 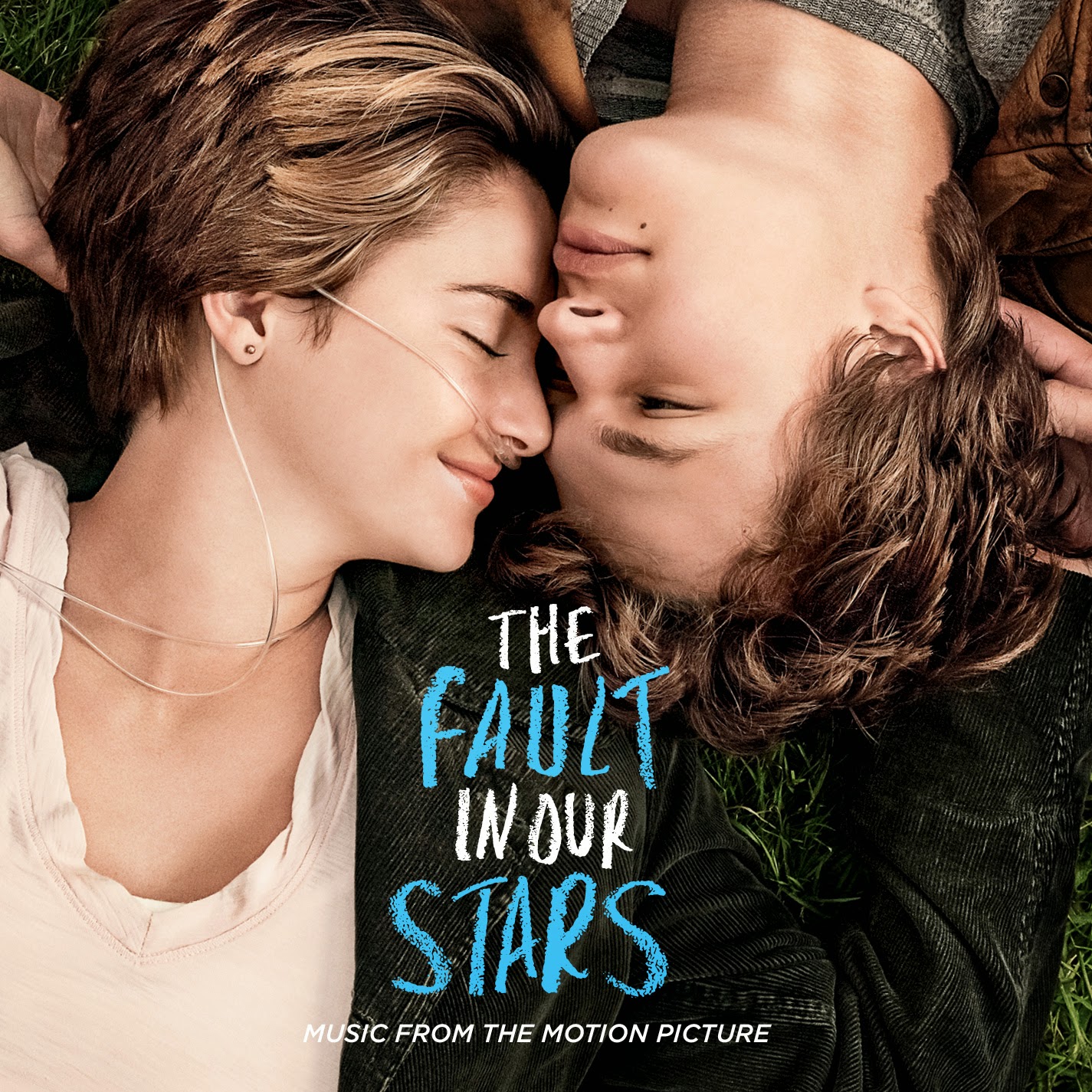 The Fault in Our Stars is a touching romance about a couple of cancer-ridden teenagers. I haven't read the book, but it seems as if the transition to the big screen went quite smoothly. Apart from the strong performances by Shailene Woodley and Ansel Elgort, the film has a great soundtrack.

Actually, the film has no less than eight original songs (technically nine). Charli XCX's earworm "Boom Clap" - frankly, the CinSpec frontrunner right now (along with Birdy's "Not About Angels") - won't likely be eligible for Oscar consideration, since it was revealed the song was written before she was approached about doing a track for the film. Still, there are great new tracks from Birdy, Grouplove, Ed Sheeran, Ray LaMontagne, Indians, and Lykke Li, all of which should be eligible. Of course, the studio will probably only submit a few songs, but that doesn't mean I can't mention them here.

Check out the tracks below.

"Not About Angels" - Birdy

"All of the Stars" - Ed Sheeran

"No One Ever Loved" - Lykke Li