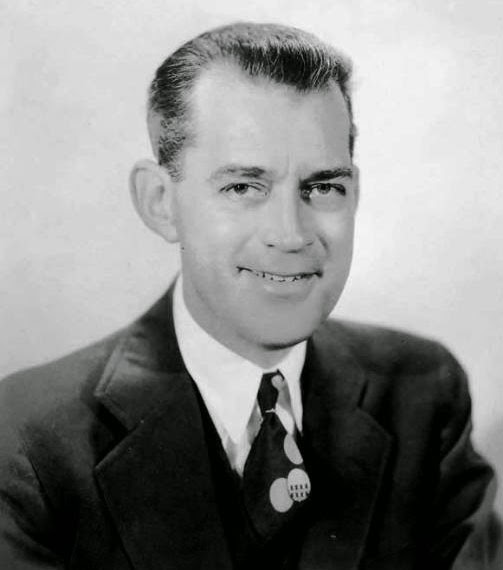 Over the years, some directors have had a couple films in contention at the Oscars in the same year. Notable examples are Steven Spielberg, Alfred Hitchcock, Tim Burton, Steven Soderbergh, Mel Brooks, Francis Ford Coppola, and Howard Hawks. None of them have had as many as W.S. Van Dyke, who had four films nominated in 1934. That'll never be broken, even by someone as prolific as Woody Allen. 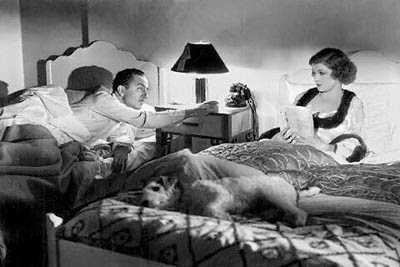 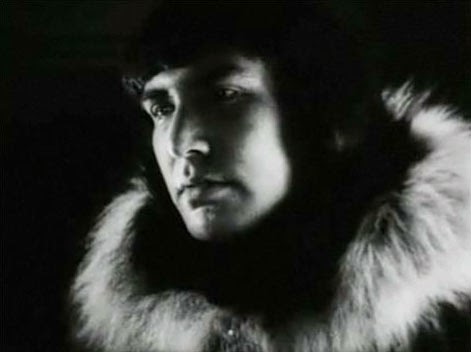 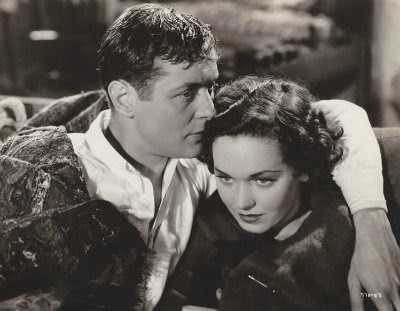 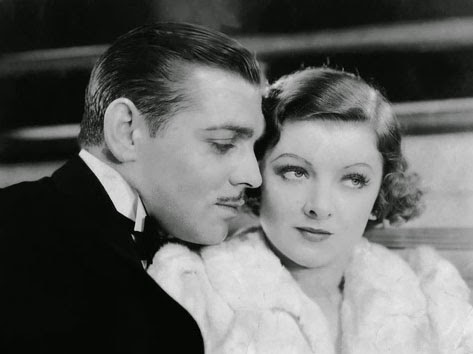