Here are more random Oscar lists... because, why not? 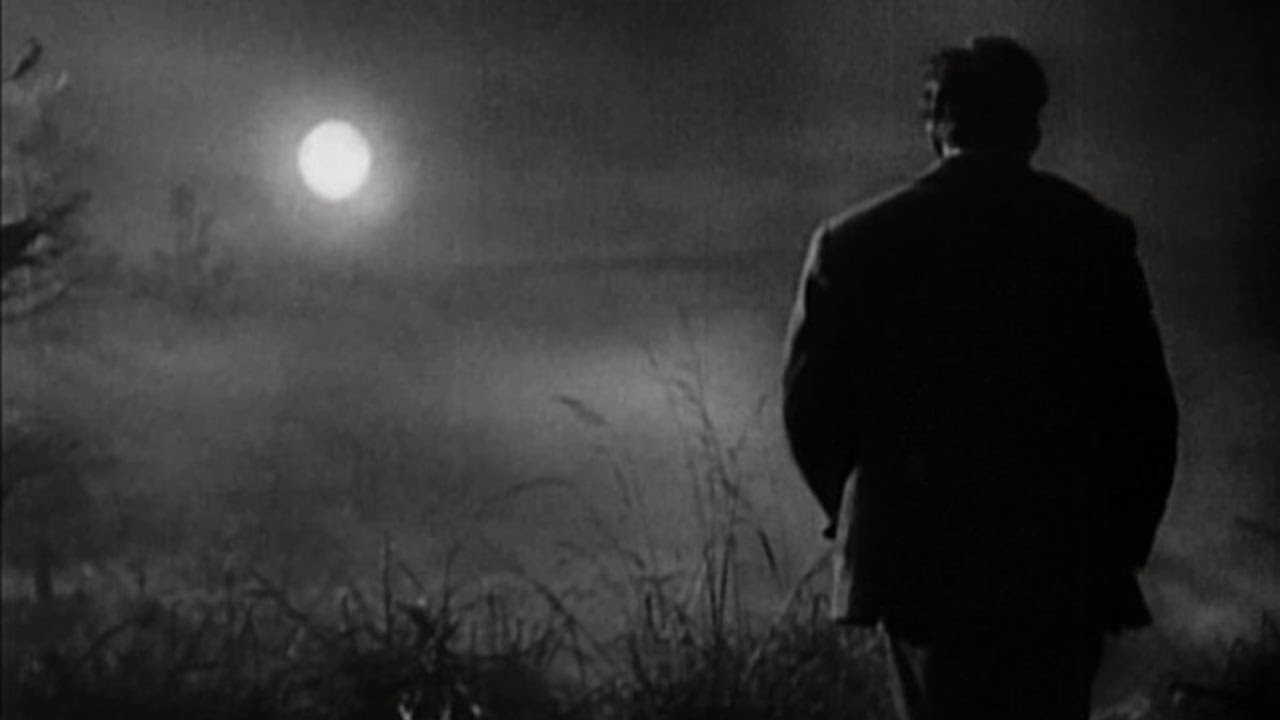 *I only did five here because there weren't many wins from this decade, and I've only seen some of them. 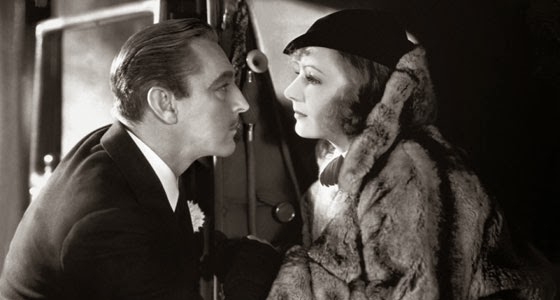 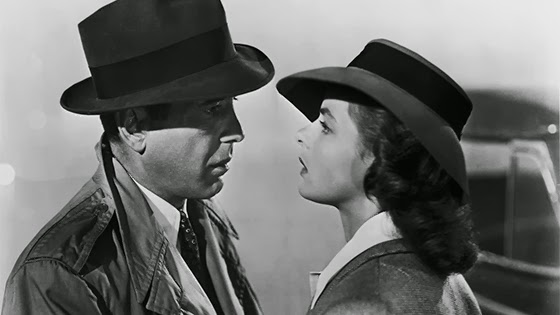 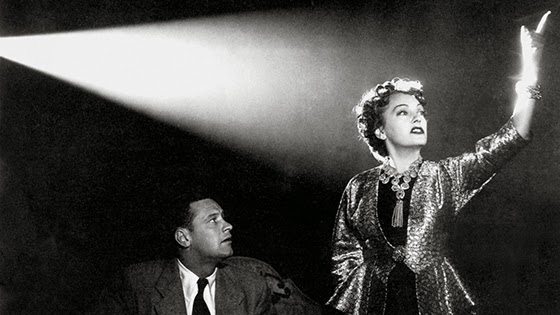 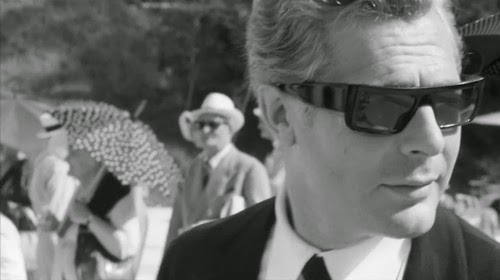