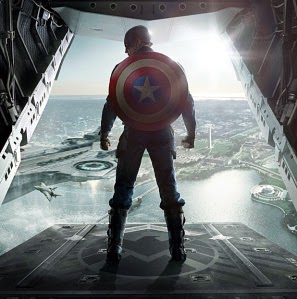 Andy at Fandango Groovers has put together another blogathon, which asks a simple question: What ten movies would you recommend a person who had been frozen between 1943 and 2011? I've tried to include a variety of genres and filmmaking styles, so this list looks far different than a greatest of all time top 10. What kinds of films should that person see? That's what I've attempted to answer below (in chronological order).