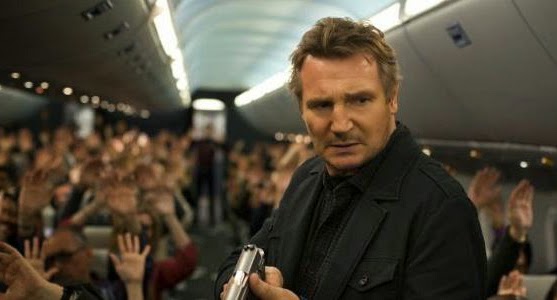 
During a transatlantic flight, a washed-up federal air marshall (Neeson) plays cat and mouse with a passenger who threatens to kill someone on board every twenty minutes until he or she receives $150 million.

Given Neeson's last two starring action roles (Unknown and Taken 2), I wasn't expecting much. Happily, I was proven wrong. Neeson excels at playing tortured protagonists in pressure situations, and he delivers more solid work here. He's a worthy addition to any action film, but this is easily his best since the breakout hit Taken. I was completely engrossed after the first ten minutes, which doesn't happen in many films these days. Granted, this is genre fare and geared for entertainment, and it most definitely delivers on that front. 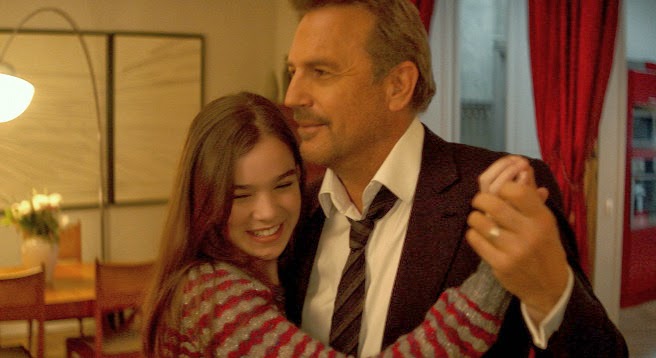 
A dying CIA operative (Costner) reconnects with his daughter (Steinfeld) in Paris and takes an assignment in exchange for an experimental drug that could prolong his life.

This film is everything you'd expect from an early action release, but it's Costner's charming on-screen presence that provides something more interesting to watch. Despite the action sequences (and the suggestive title), the highlights of the movie come in the moments between Costner and Steinfeld, as they struggle to build a new relationship. There is also a lot of humor, which is a welcome reprieve from a mostly by-the-numbers storyline. Still, the casting gives the film a little something special, making it more than just another forgettable action movie. 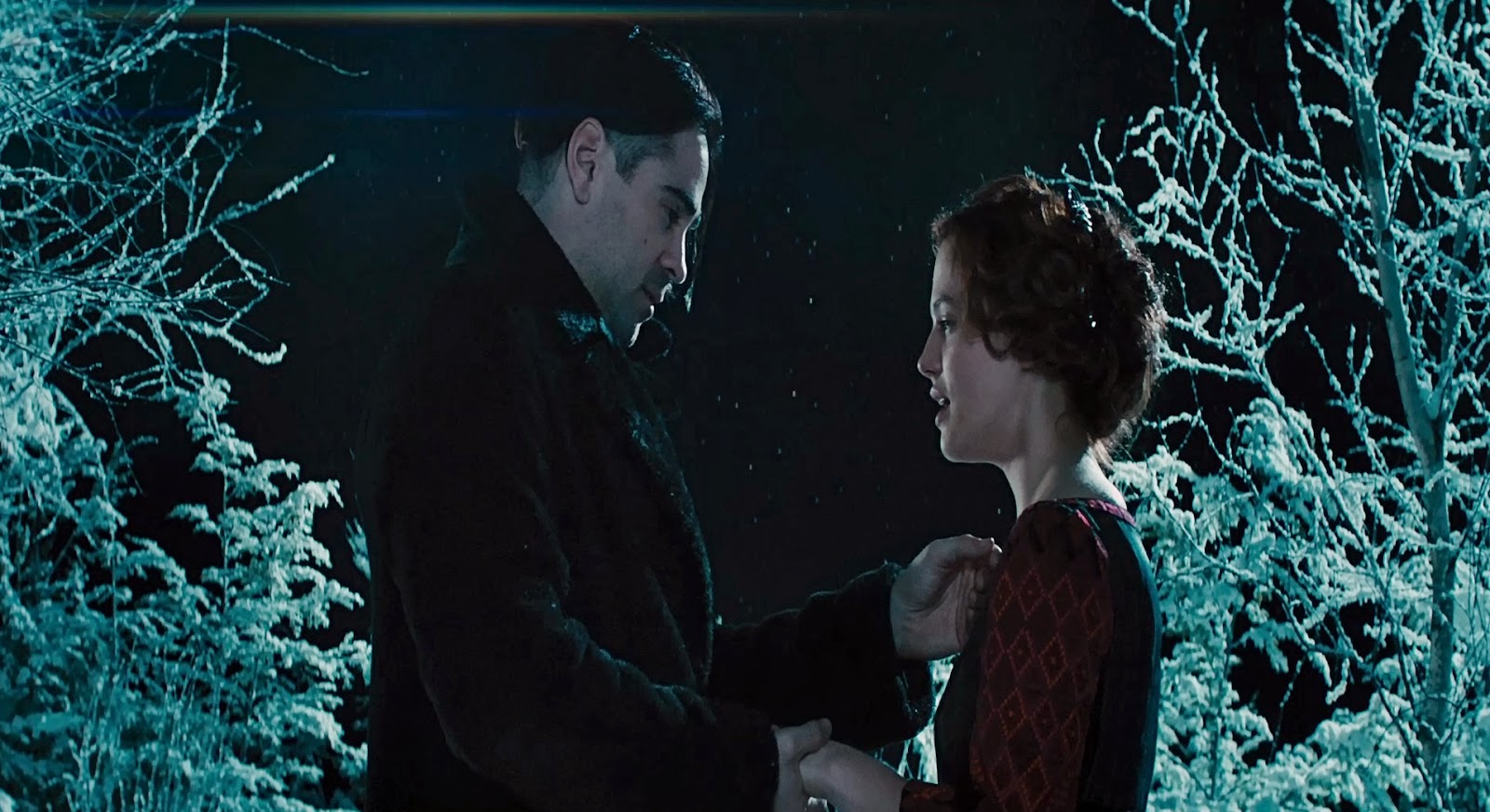 
When a thief (Farrell) falls in love with a dying socialite (Brown Findlay), he searches for a miracle to save her, as he's pursued by an agent (Crowe) of evil.

This panned fantasy film feels like a loose combination of fellow literary adaptations Stardust and Extremely Loud and Incredibly Close. I haven't read the lengthy best-selling novel, but I would guess it does a far better job of establishing the world of these characters. Another problem is some of the actors are miscast. Farrell and Crowe do their best with somewhat uneven results, but Jessica Brown Findlay is simply marvelous. Meanwhile, the film is visually impressive, and the score by Rupert Gregson-Williams and Hans Zimmer is quite wonderful. While it's not a spectacular experience overall, I admittedly enjoyed it more than most.