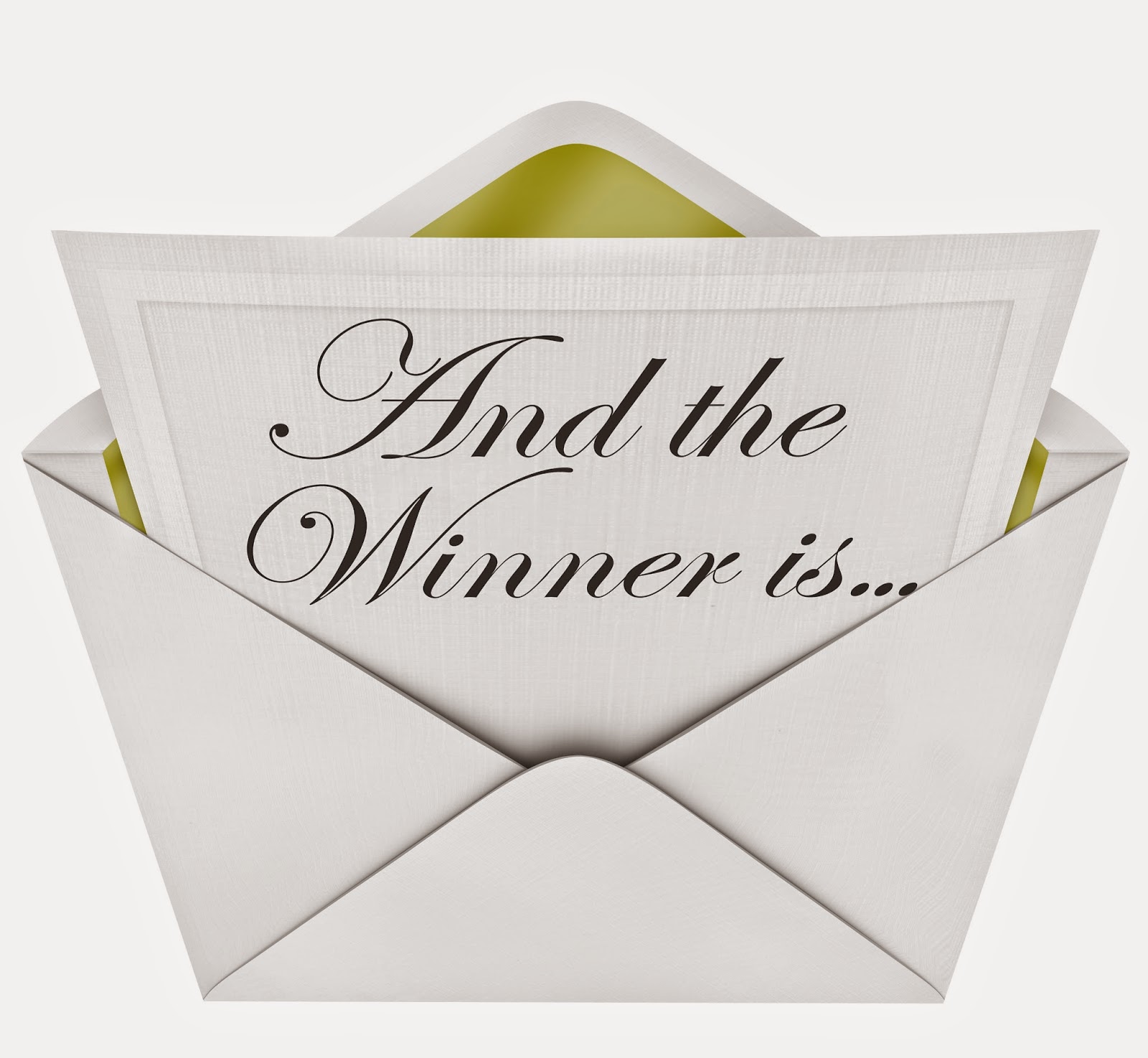 After posting 84 years of my personal awards, the CinSpecs are a wrap. For now at least. I'm still going to (slowly) update the rest of my ballots to images, and I'll do a special post every now and then with a heads up on what years I've updated. Also, I eventually want to dig into the 1920's, but that's a project for 2016 at the earliest.

Thanks for all the support. These past couple of months have been hectic trying to get as many of the categories finished, while watching movies left and right. (I'm still catching up with blogs I follow.)

I have a few CinSpec trivia posts in mind, which will be coming very soon, and I'm figuring out what to do next for a weekly Friday post, as I like the regularity of one. In the meantime, you can view all of my CinSpec awards, which are linked here.

With that, I''ll leave you with some random trivia I've assembled.

Note: These stats are subject to change.


Most nominations without a win: Touch of Evil (9)

*Note: Persona (7/8) and Hannah and Her Sisters (6/7) both have one loss in an acting category with multiple nominees from the same film.*


Filmmaker with the most nominations without a win: Ernst Lubitsch (11)


Nashville's Ronee Blakley is the only actor to win an acting and a music CinSpec for the same film.


Directors such as Charles Chaplin, Leos Carax, Jacques Demy, John Carpenter and Tom Tykwer have won music CinSpecs, while others like Clint Eastwood, John Carney, Lars von Trier and Rob Reiner have been nominated in the music categories.


In fact, Charles Chaplin and Clint Eastwood are the only filmmakers to be nominated in Best Director and both music categories.


1940 is the only year that multiple animated films win a CinSpec. (Pinocchio wins Best Song, and Fantasia wins Best Sound.)

*Note: 1988 could be another year, with wins for Grave of the Fireflies and Who Framed Roger Rabbit, but I don't count the latter as a fully animated film.*


High and Low wins Best Film Editing, but there is no credited editor. I guess no one wins?

That's a dozen random stats, but I have more organized trivia posts on the way. By the way, the blog passed 200,000 views recently. Thanks, readers!
Posted by Josh at 7:00 AM