10 Underrated Performances from 2014 That I'm Thankful For


Happy Thanksgiving, readers! I've put together this list again this year (technically 12 performances this time), and it's still based on awards potential. Most of these performances aren't likely to garner any serious awards consideration, so I've highlighted them in no particular order.


I've left out some performances, like Marine Vacth in Young & Beautiful, Gugu Mbatha-Raw in Beyond the Lights, James Gandolifni in The Drop, and actors from Starred Up and Nymphomaniac, that have been recognized at various awards already, or will likely be recognized by other awards bodies in the coming weeks. 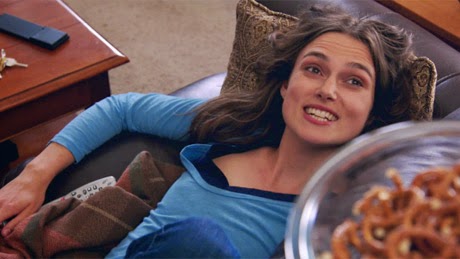 To be fair, she will likely get some awards attention for Begin Again, but her work here is equally delightful, if not more so. 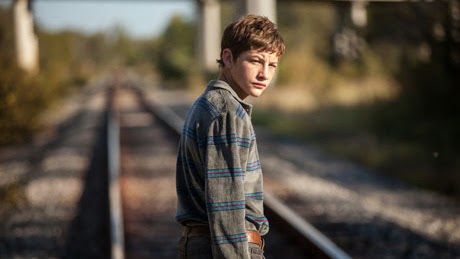 The Mud actor continues to impress, with a more mature, moving performance in this largely forgotten film.


Mira Barkhammar, Mira Grosin and Liv LeMoyne,
We Are the Best! 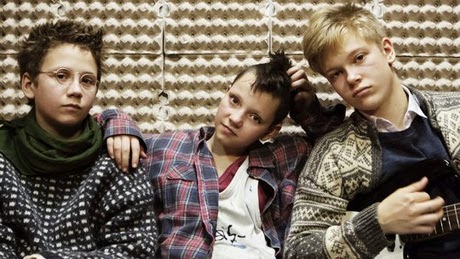 Naturalistic and utterly charming, these girls will probably go unrewarded for their endearing performances in one of the year's overlooked gems. 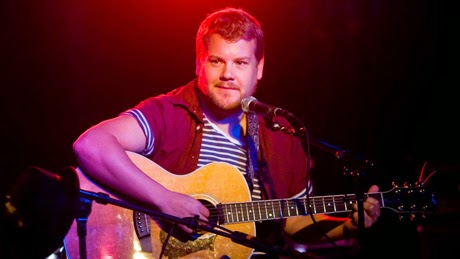 It might be Corden being Corden, but his lovable, scene-stealing performance is worth remembering, regardless. 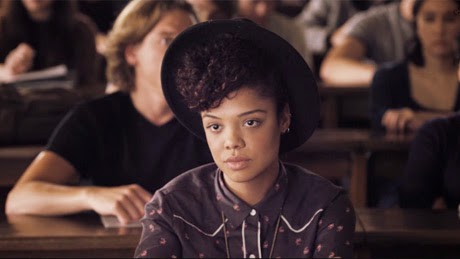 She gives the film's standout performance, relishing the wit and grit of her headstrong character. 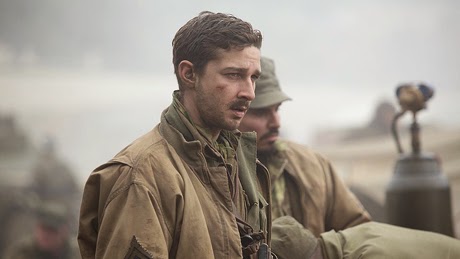 His simmering performance rises above the cliché-ridden material, and he's the best thing in the movie. 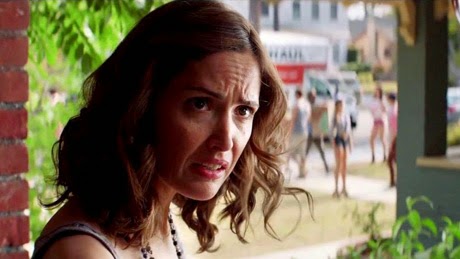 She was funny in Bridesmaids, but she's even better here, selling every line and reaction with her comedic chops on full display.


Toby Kebbell, Dawn of the Planet of the Apes 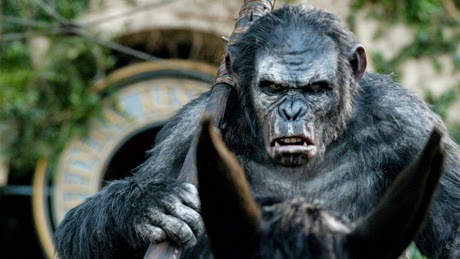 Mo-cap debate aside, this is fantastic work by the British actor, who completely steals the movie from Andy Serkis (also in top form). 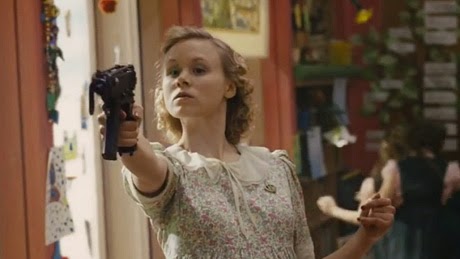 Though her screen time is minimal, her high-strung, maniacal turn is one of the most interesting performances of the year. 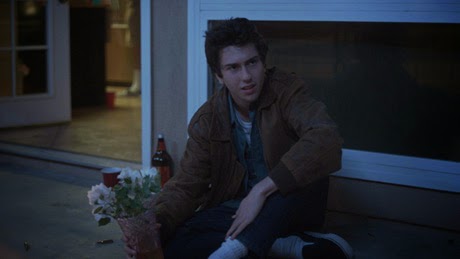 This performance was a complete surprise, a burst of energy and emotional intensity in Gia Coppola's directorial debut.
Posted by Josh at 12:30 AM