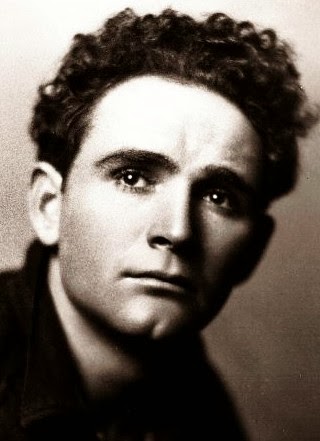 Among the legendary directors who've won Oscars is the oft-forgotten two-time winner Frank Borzage. Though he won two awards, his films aren't very popular today. (I've only seen one of them.) He won Best Director for Bad Girl (1931) and Best Director, Dramatic Picture for 7th Heaven (1927). But what makes this so special?


He is the only director to go 2/2, winning two directing prizes on only two attempts (and for two films that didn't win Best Picture). Other directors have won Best Picture and Best Director on their only nominations, like Richard Attenborough, Mel Gibson, and Tony Richardson, but Borzage stands alone with a perfect 2 for 2 in the directing category.


Note: Jerome Robbins (West Side Story) received 2, but one was an Honorary Oscar. Plus, he shared Best Director with Robert Wise. Though Ben Affleck doesn't technically count, he is 2 for 2 in non-director categories.
Posted by Josh at 4:38 PM