It's that time of the year again. Here are a few stats and reminders about the potential Oscar nominations later this week. I tried to pick the less obvious trivia. For instance, I'm pretty sure we all know that actors like Daniel Brühl and Barkhad Abdi would be first timers if nominated. So, I didn't mention them below. 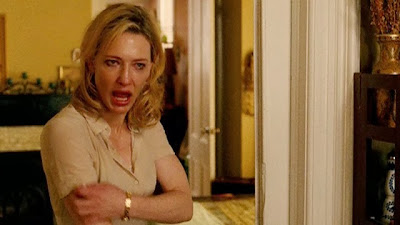 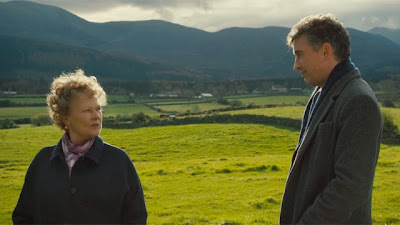 2. Actor Steve Coogan co-wrote and produced Philomena, which could make him a two-time nominee. (I don't see him getting a surprise acting nod.) 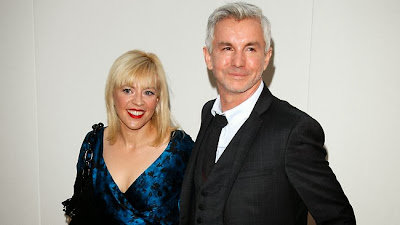 3. Baz Luhrmann won't be nominated for The Great Gatsby, but his wife Catherine Martin could be for Best Production Design and Best Costume Design. 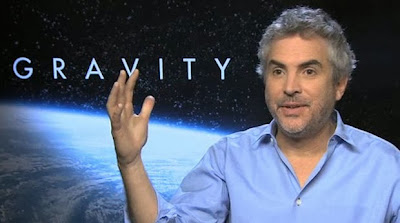 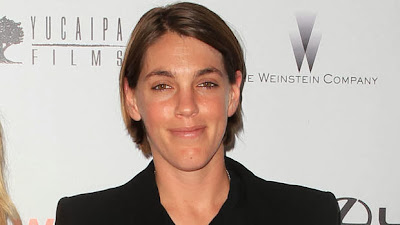 5. Producer Megan Ellison could get two Best Picture nominations (for American Hustle and Her). 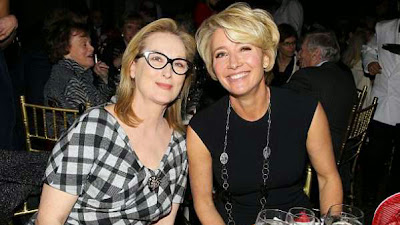 6. Meryl Streep could score her 18th nomination, and Emma Thompson could get her first in 18 years. 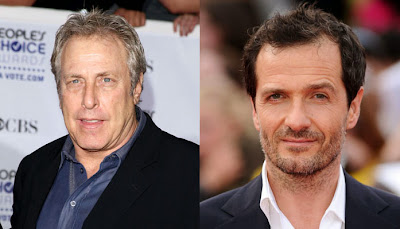 7. The producers of the Dark Knight trilogy (Charles Roven for American Hustle) and the Harry Potter films (David Heyman for Gravity) will be nominated for Best Picture. 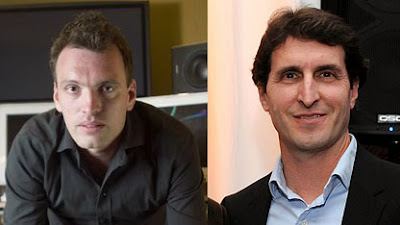 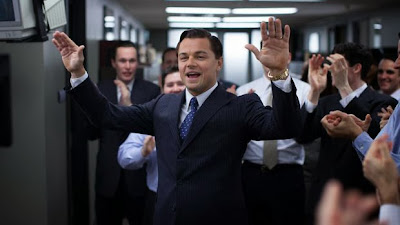 9. If nominated, Leonardo DiCaprio will get his second nomination for his work with Martin Scorsese (on their fifth film together). 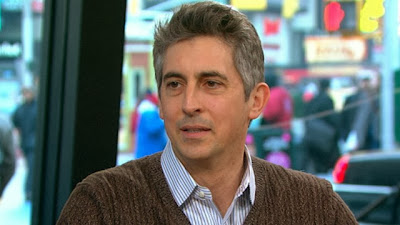 10. Alexander Payne could be passed over, as he didn't write or produce Nebraska, and he could miss in Best Director. 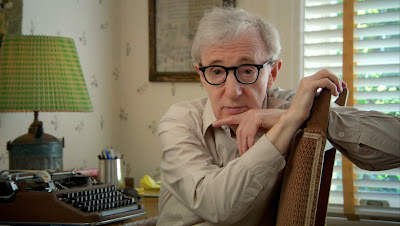 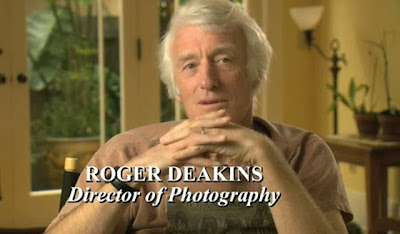 12. Oscar-less Roger Deakins could score his 11th nomination for Prisoners. Thomas Newman could be in a similar position if he's nominated for a 12th Oscar for scoring Saving Mr. Banks. Both men were nominated for Skyfall at the last ceremony. 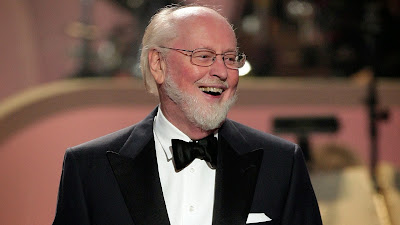 13. Composer John Williams could receive his 49th nomination for The Book Thief. 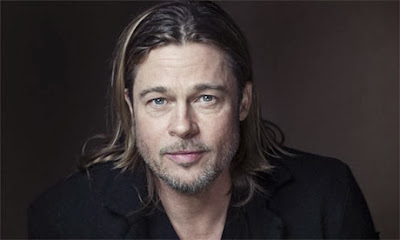 14. Brad Pitt, if deemed eligible, will get his fifth nod for producing 12 Years a Slave. 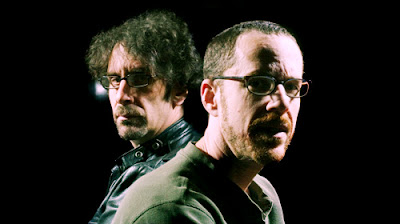 15. The Coen brothers, David O. Russell and Alexander Payne could have their third consecutive films nominated for Best Picture.
Posted by Josh at 11:53 PM