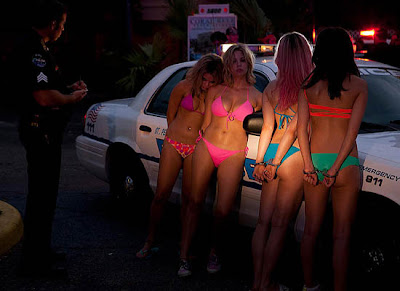 Here's a new feature in which I'll briefly highlight an aspect of a new film that I feel deserves more awards consideration. (It's still early, but this movie probably won't be recognized anyway.)

The lensing of this film is one of its many merits, but it's also arguably the film's main common ground for fans and non-fans alike. Simply put: the colors in this movie are beautiful. Cinematographer Benoît Debie (of Irreversible and Enter the Void fame) gave this film an interesting visual style and made a significant contribution in doing so. While Best Cinematography notices are likely out of reach, the film is a worthy contender for that category. "Pretty" films often win those prizes, so why should this be left out? Check out the screenshots below.