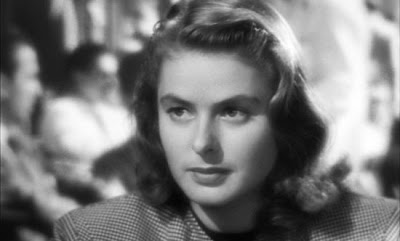 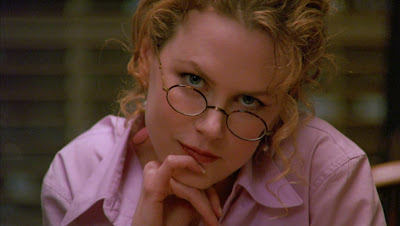 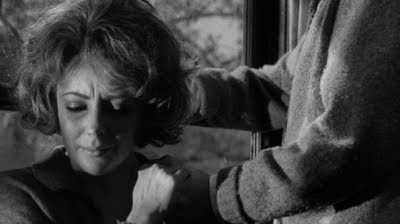 Role: Martha
Quote: "I swear, if you existed, I'd divorce you. "
Recognition: Oscar and BAFTA wins, Golden Globe nom 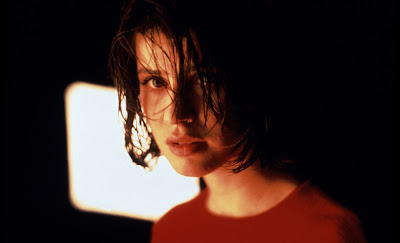 Role: Valentine
Quote: "I feel something important is happening around me. And it scares me."
Recognition: BAFTA and Cesar noms 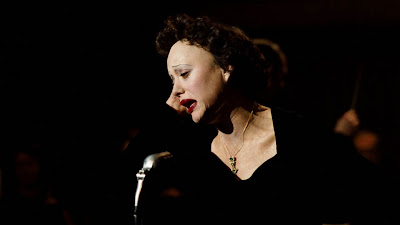 5. Liv Ullmann, Scenes from a Marriage 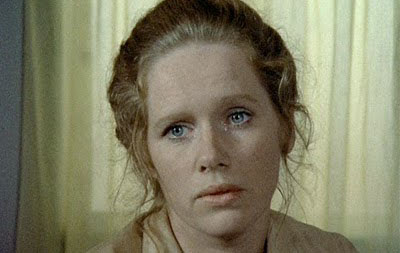 Role: Marianne
Quote: "Sometimes it's like husband and wife are talking on telephones that are out of order."
Recognition: BAFTA and Golden Globe noms 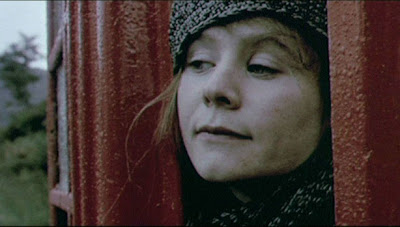 Role: Bess McNeill
Quote: "Everyone has something they're good at. I've always been stupid, but I'm good at this."
Recognition: Oscar, BAFTA, and Golden Globe noms

3. Harriet Andersson, Through a Glass Darkly 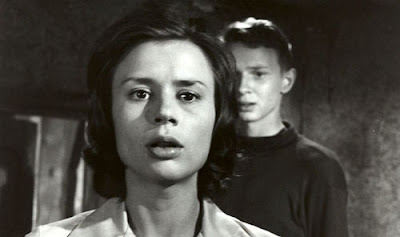 Role: Karin
Quote: "It's so horrible to see your own confusion and understand it."
Recognition: BAFTA nom 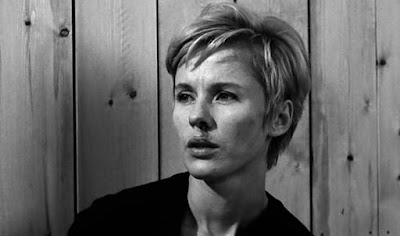 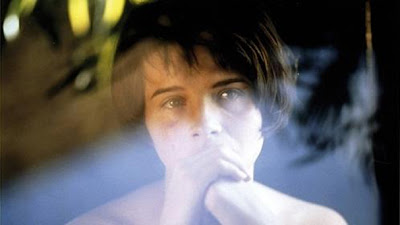 Role: Julie Vignon
Quote: "Now I have only one thing left to do: nothing."
Recognition: Cesar and Venice Film Festival wins, Golden Globe nom
Posted by Josh at 11:30 PM