For the fourth straight year, I've decided to participate in the Blind Spot Series, which is hosted by Ryan McNeil at The Matinee. I'll watch one film every month, and write a brief post with my thoughts. Check out my list for next year below. 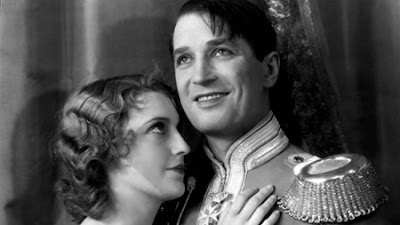 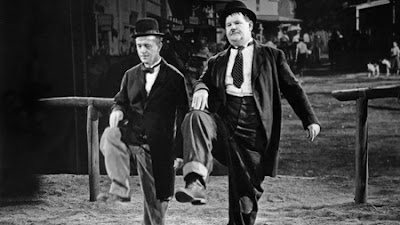 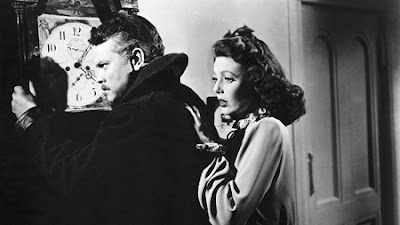 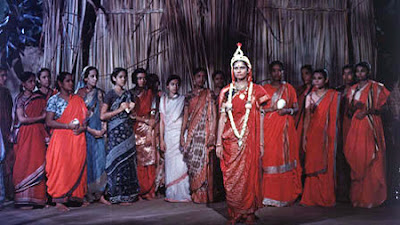 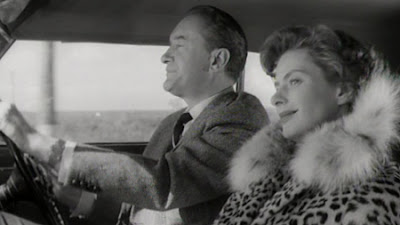 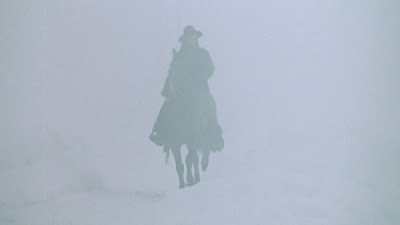 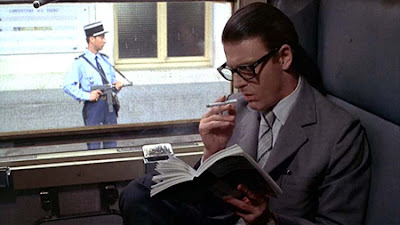 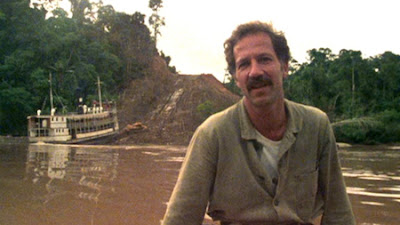 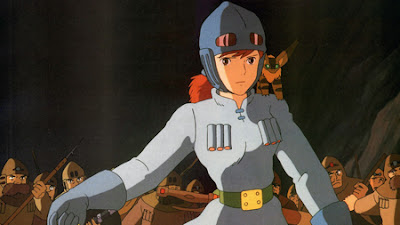 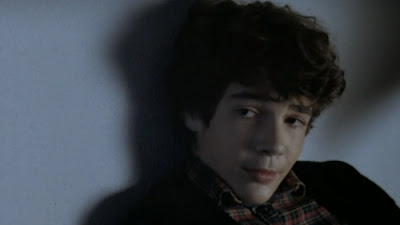 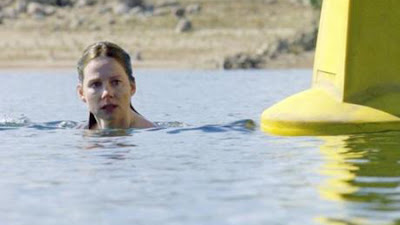 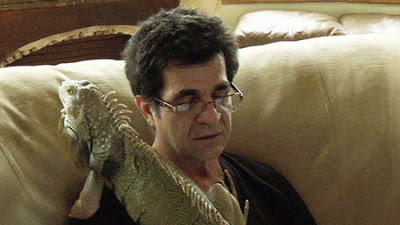