Against the Crowd Blogathon 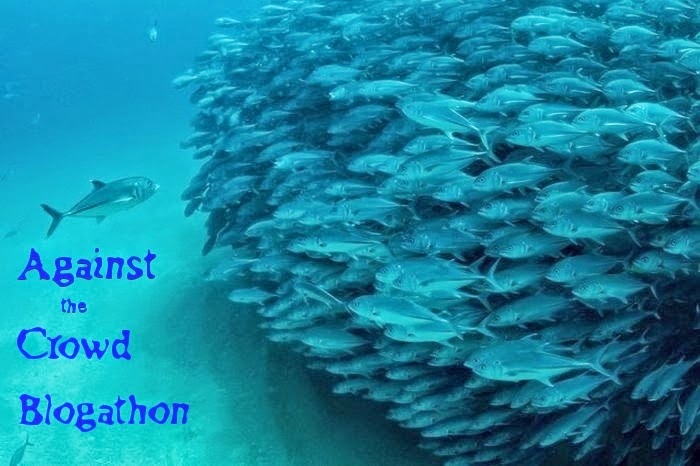 I missed the deadline (by over a week!), but here's my late entry for Wendell's awesome blogathon. The rules, in his words, are: 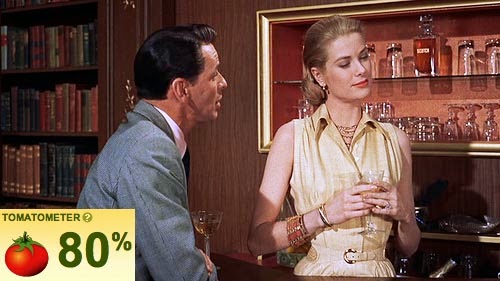 It barely makes the minimum score cutoff, but this film is generally well-regarded in the film community. As a big fan of the original non-musical version The Philadelphia Story (1940), this musical take just didn't engage me. The cast is full of stars, who perform the songs admirably, but the film has no spark for me. It strained my attention, as the once witty material felt dull and flat. I wanted to love this, and I couldn't wait for it to end. Maybe a second viewing will strike me differently, but this was kind of a train wreck. 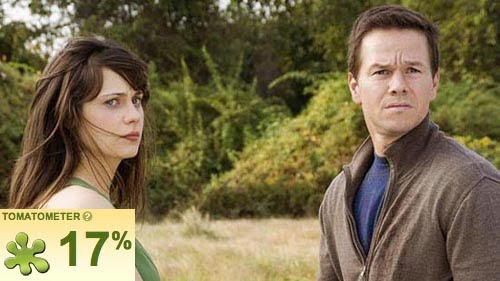 M. Night Shyamalan's critical failure is a film I really like. I can see how the film's storyline and use of Mark Wahlberg - unfair criticism in this case - can be uninspiring, but I genuinely enjoyed this throwback to classic B-movies. I even saw it twice in theaters. Though the film is far from Shyamalan's best, it features a fantastic score from James Newton Howard, a good cast, and some intriguing creative decisions. Moreover, it's 90 minutes of endless entertainment, which I'll take over another Transformers film any day.
Posted by Josh at 8:42 PM

Email ThisBlogThis!Share to TwitterShare to FacebookShare to Pinterest
Labels: Against the Crowd, Blogathon, Dell on Movies