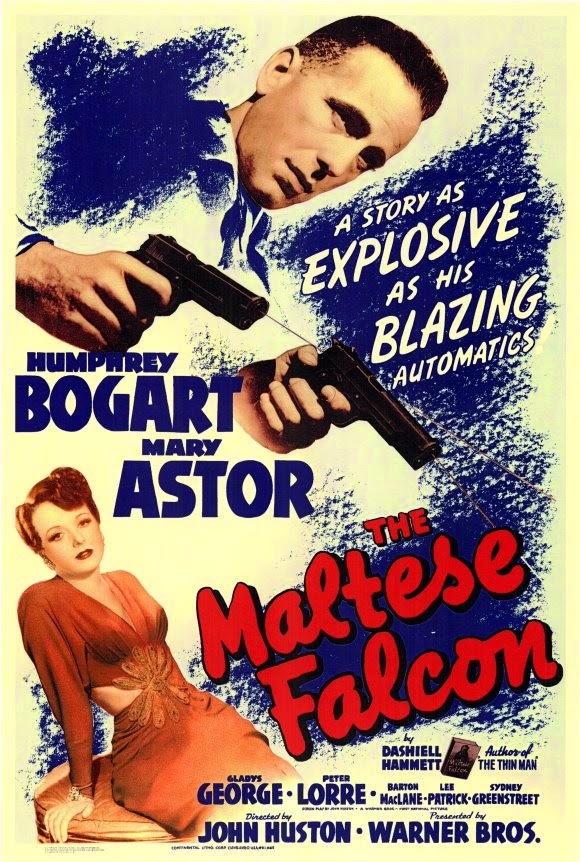 I know this is a controversial choice, but I give a split to two great films this year. Like last week, I only got ten images done, so I'll finish the rest later. Just a reminder: I have Sullivan's Travels on my 1942 ballot, since it was released in New York and nominated by the National Board of Review that year. Note: You can click on the images to enlarge them.


I still need to see films like Hold Back the Dawn, The 47 Ronin, Teresa Venerdi, Babes on Broadway, Tobacco Road, I Wanted Wings, The White Ship, Back Street, The Sea Wolf, A Woman's Face, Major Barbara, Blood and Sand, Swamp Water, They Died with Their Boots On, You Belong to Me, Kipps, That Uncertain Feeling, Remorques, The Black Cat, Two-Faced Woman, H.M. Pulham, Esq., and Ziegfeld Girl.

BEST ART DIRECTION:
Blossoms in the Dust
Citizen Kane
The Devil and Daniel Webster
How Green Was My Valley*
The Little Foxes

BEST VISUAL EFFECTS:
The Devil and Daniel Webster
Dr. Jekyll and Mr. Hyde
The Wolf Man*
Posted by Josh at 12:00 AM