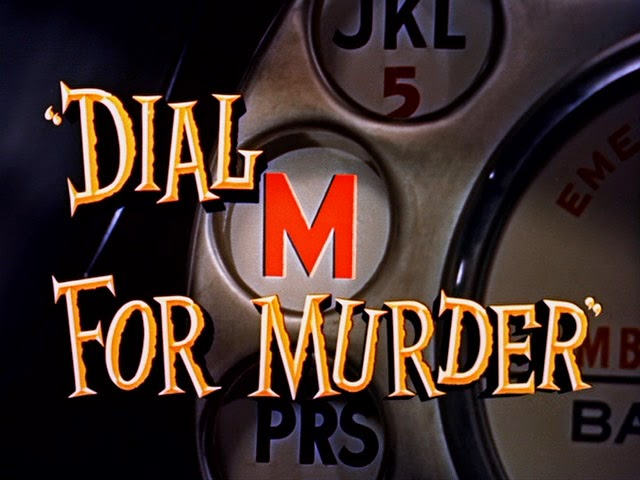 John at Hitchcock's World is doing his first blogathon, and it's a very interesting topic: favorite movie scenes. Here are the rules:

1. Each choice must be a specific moment from a film, not the film itself, even if it's a movie like My Dinner With Andre or Twelve Angry Men.

2. Since picking out scenes is hard, you can write about as many different moments from as many different films as you like. There are no specific restrictions in what types of films you can draw from, even if it's one of Godard's movies or Tarkovsky's Solaris or any other film I have criticized in this blog. I'll even try to control myself is you pick a scene from one of Connery's James Bond films.

3. I'd encourage you to try and diversify your range of choices as much as you can. In both my lists I cover movies in the science fiction, war, western, comedy, surrealist, and adventure genres with periods ranging from the 1950's to the present day.

4. For each film you refer to you can only discuss one scene. For instance if you decide on writing about 2001: A Space Odyssey, you can't do both the shuttle docking sequence and the scene where Dave disconnects HAL, you'd have to make a choice between one or the other.

5. For each scene, you should provide a reasonably clear description. I would advise some context regarding what is happening in the scene (though you are not required to do so depending on the circumstances, i.e. if you want to avoid spoiling a crucial twist that happens here), but the focus should be on what you like about that particular moment.

6. I would also recommend making sure your descriptions are not too long. I'm not going to give a precise maximum length but try to keep your explanations from being longer than necessary. 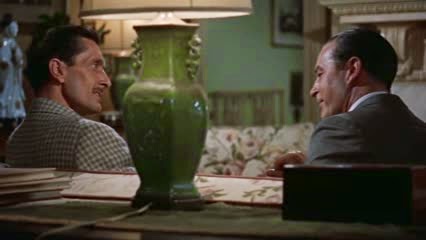 There are dozens of scenes I could talk about, but one that I always come back to is the scene from Dial M for Murder in which Tony Wendice proposes his wife's murder to Swann. Essentially, Tony (played by Ray Milland) tricks Swann (played by Anthony Dawson) into coming to his apartment in order to blackmail Swann into murdering Tony's wife. Tony discusses his wife's affair, reveals Swann's misdeeds, and lays out his plan for Swann, who agrees to go through with the job. While the scene is pretty straightforward, it actually lasts over twenty minutes, but it never grows stale or boring. 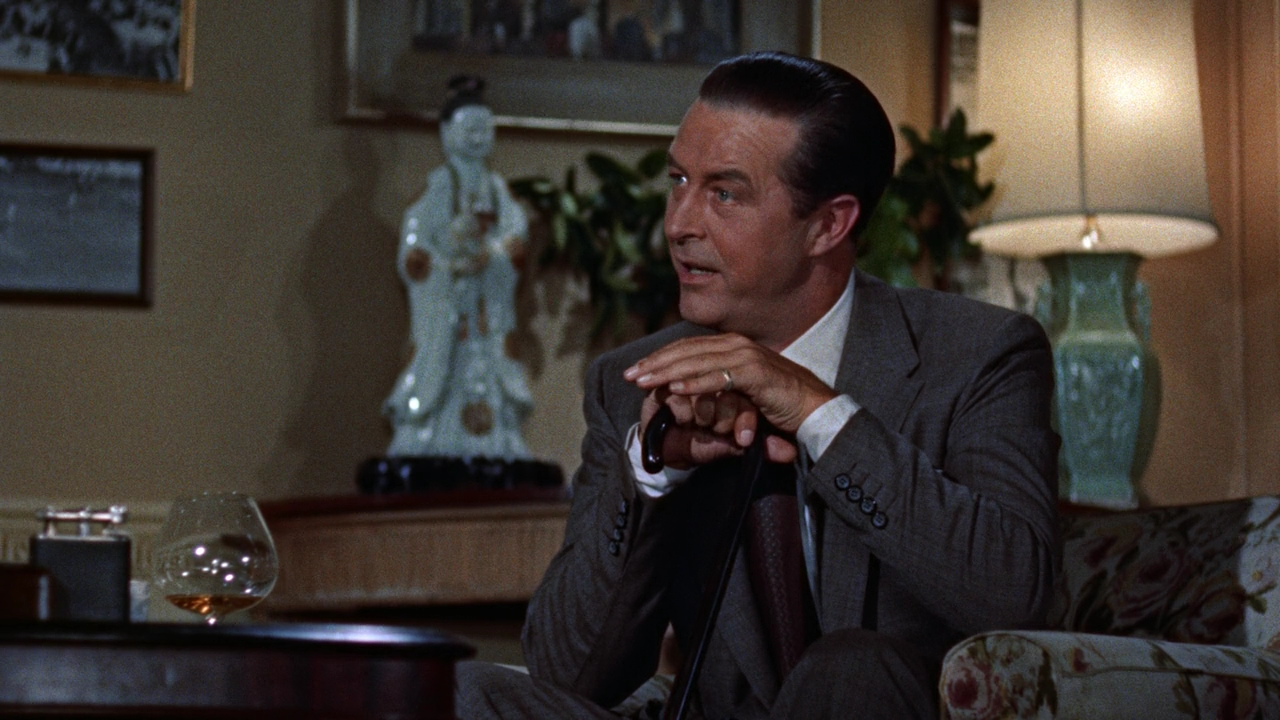 What makes it succeed are the dialogue (adapted by Frederick Knott from his own play) and the performances, particularly the master class in acting by Ray Milland. The way he chews the scenery with an abundance of charisma and persuasiveness and with minimal flare makes the scene so much fun. It's what I love about the film, and especially that scene - its characters talk so much, yet they never say anything unnecessary. The execution is flawless, and director Alfred Hitchcock lets the scene play out without intrusive camera angles or music. It is an extended moment of plot-driven character interaction that never ceases to engage me.
Posted by Josh at 4:07 PM