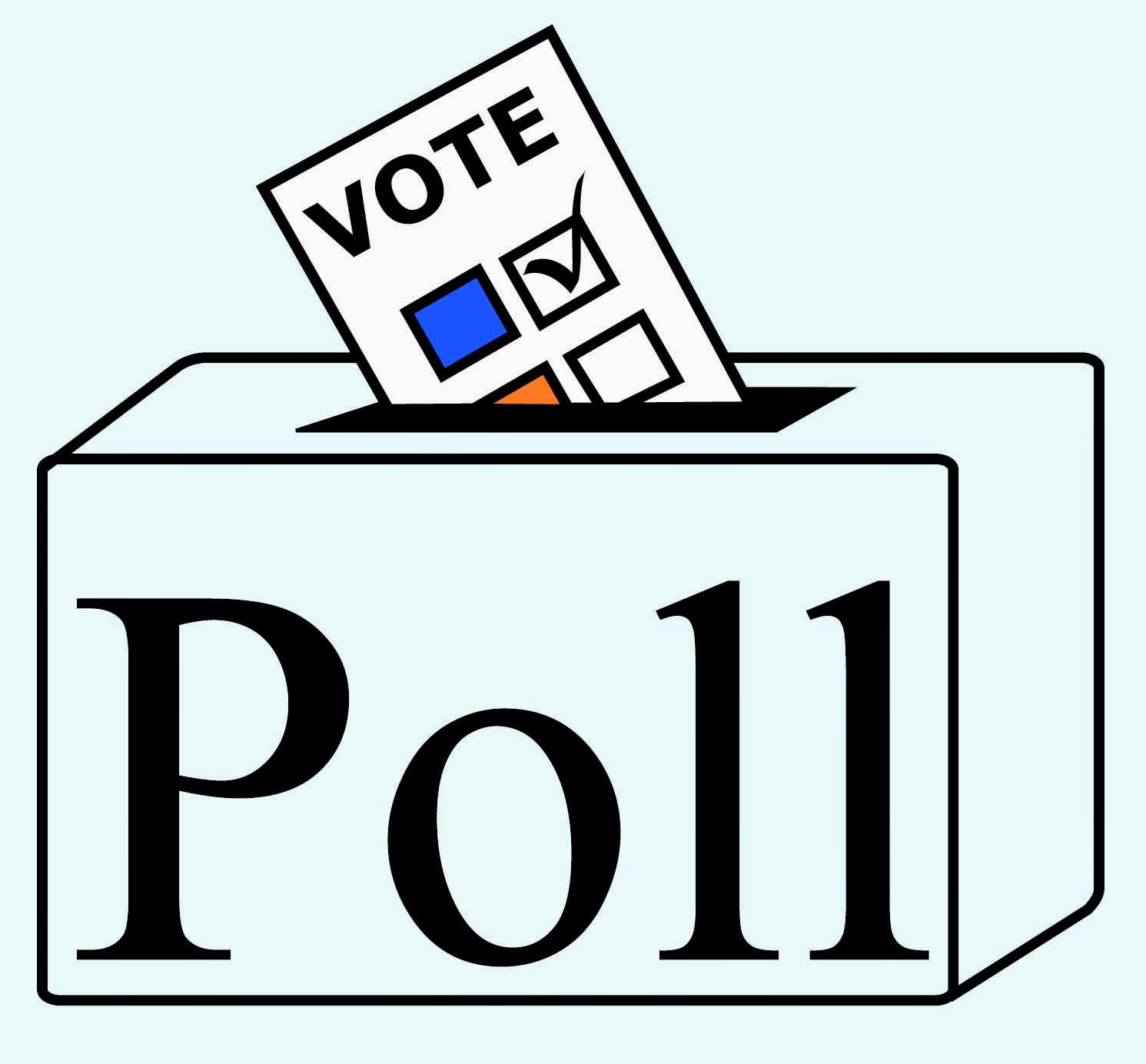 
The poll closes on Thursday night (April 24), and I'll update the titles of my ballot posts accordingly. Also, I'll likely add a disclaimer to those posts, as I still have several films to see and may update my awards picks in the future.
Posted by Josh at 11:26 AM