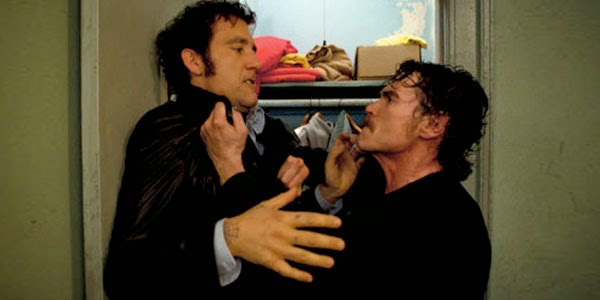 
Two brothers (Owen and Crudup) on opposite sides of the law go head-to-head in 1970's Brooklyn.

This was adapted from a novel and a French film, so maybe something was lost in the translation. The story feels stale, the actors miscast, and the tension nowhere to be found. Despite the meaty backstory of these characters, the depth never registers, and it makes a dull film out of a promising start. Moreover, the film has no identity of its own, which renders most of it uninteresting. As good as it could be, there is just not much here, and it's quite disappointing on the whole. 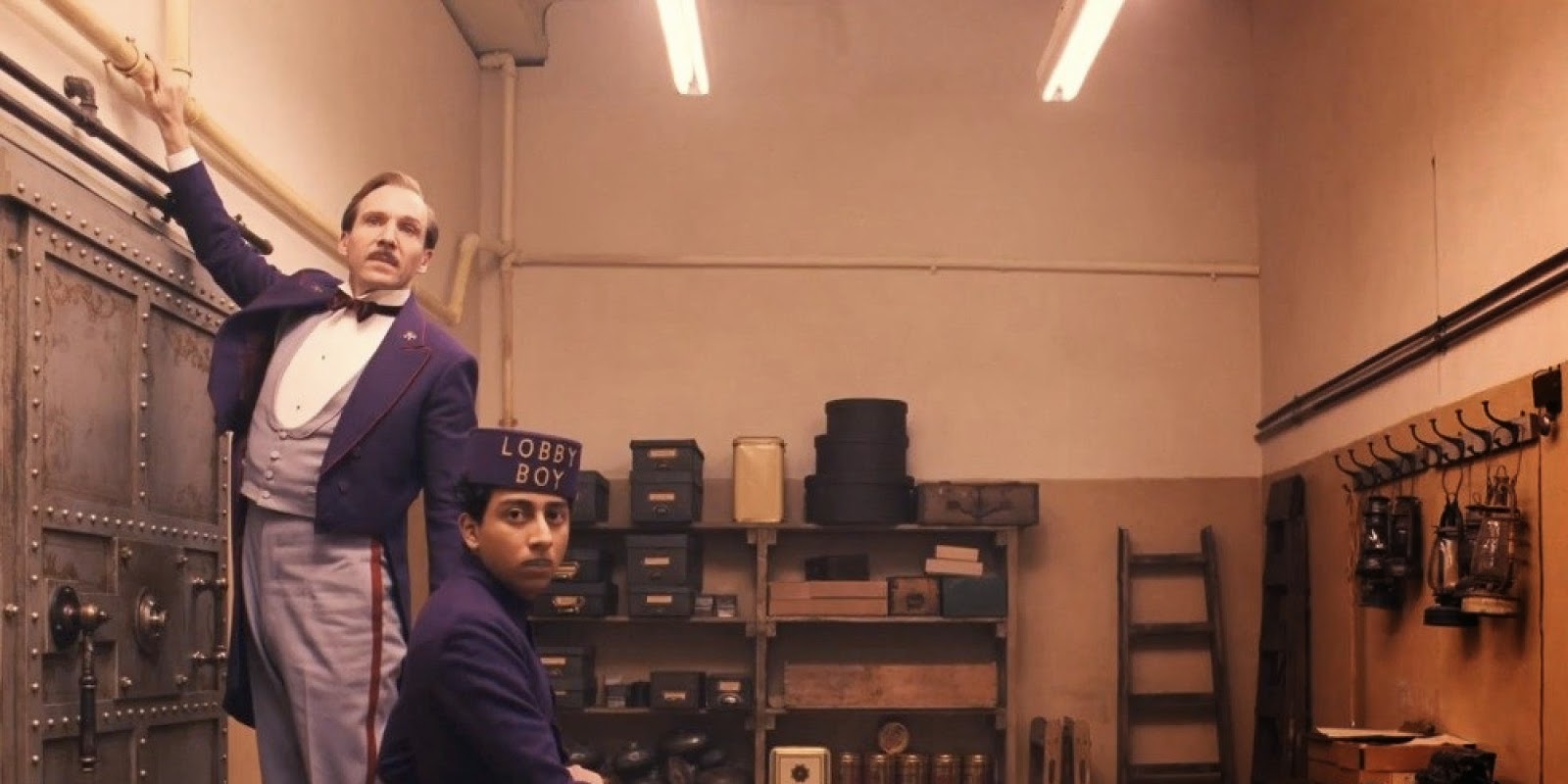 
A hotel concierge (Fiennes) and his new lobby boy (Revolori) have a series of misdventures in early 1930's Europe.

The film is brimming with more lighthearted quirkiness from Wes Anderson, with a refreshingly hilarious performance from Ralph Fiennes. The numerous acting cameos and small roles from Anderson regulars only add to fun, backed by Alexandre Desplat's lovable score and the (as usual) gorgeous visuals. It's a sweeping, cartoonish delight, and awards across the board would be well deserved. 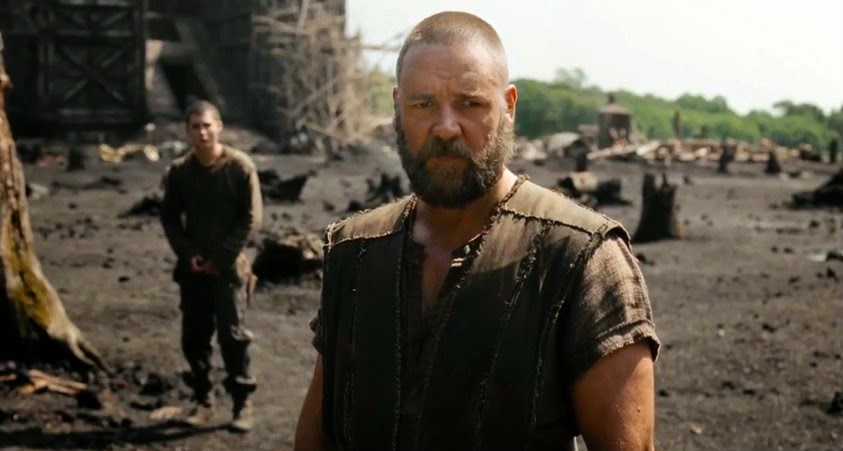 
After a sign from God, Noah (Crowe) builds an ark in preparation for a great flood, which will wipe out the rest of humanity.

It veers from the Biblical text, but there is much to love in Aronofsky's latest controversial film. Thematically rich, the few problems of some minor plot developments and execution are hardly noticeable. Russell Crowe gives another commanding performance, while the rest of the cast delivers solid work as well. Overall, it's a beautifully wrought, powerful experience and my favorite film of the year so far.