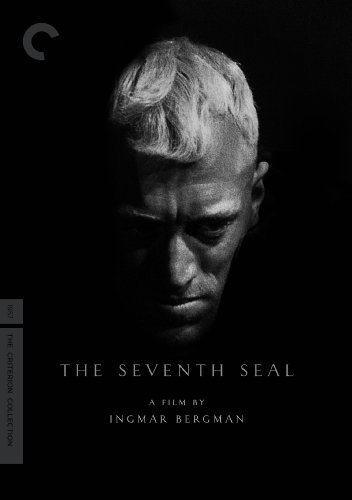 I decided to see just how small my collection was, and found that I have just 33 Criterion titles (not counting those in box sets). However, I also have 31 alternate editions of films that Criterion has released. Take a look at them below, along with my Criterion release wishlist. (Note: Images correspond to the Criterion edition I have. For instance, I only have two titles on Blu-ray, as indicated below.)

Other Criterion titles that I have a different edition of: 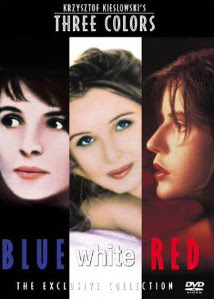 Anatomy of a Murder, Armageddon, Badlands, Being John Malkovich, The Bicycle Thief (aka Bicycle Thieves), Blow Out, Breathless, Broadcast News, Charade, The Darjeeling Limited, Days of Heaven, Do the Right Thing, Easy Rider, Following, The Fugitive Kind, The Lady Vanishes, The Last Picture Show, The Man Who Knew Too Much (1934), My Man Godfrey, Notorious, On the Waterfront, Paths of Glory, Rosemary's Baby, The Silence of the Lambs, Spartacus, Spellbound, The Spy Who Came in from the Cold, The Thin Red Line, The 39 Steps, Three Colors trilogy, 12 Angry Men

Criterion Wishlist: (or 10 random films I wish Criterion would release on DVD/Blu-ray) 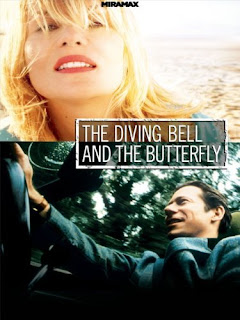 City Lights
Dial M for Murder
The Diving Bell and the Butterfly
His Girl Friday
Holy Motors
Jean de Florette/Manon of the Spring
The Lovers on the Bridge
The Magnificent Ambersons
Persona
The Shop Around the Corner
Posted by Josh at 11:08 PM