Oscar Oddity #2: The Bad and the Beautiful 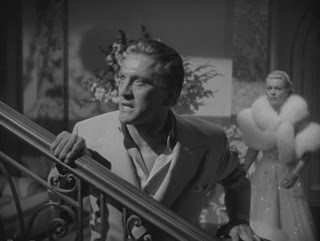 This 1952 film earned five Oscar wins from six nominations, which is not that odd. However, the film was not even nominated for Best Picture. As such, this film holds the distinction of winning the most Academy Awards without being a Best Picture nominee. Other films have come close with four wins, but none have eclipsed this record.
Posted by Josh at 5:04 PM

Email ThisBlogThis!Share to TwitterShare to FacebookShare to Pinterest
Labels: 1952, Academy Awards, Oddity, Oscars, The Bad and the Beautiful