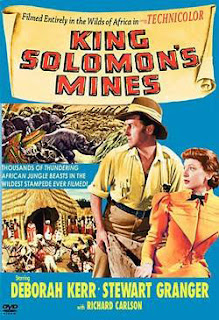 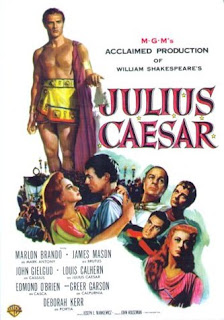 The film received nominations for Best Picture, Best Actor (Brando), Best Art Direction (B&W), Best Cinematography (B&W), and Best Score (Dramatic or Comedy Picture). Though Brando is good, Mason and Gielgud deserved to be nominated along with him.
Posted by Josh at 4:56 PM